Leticia Bula-at, 72, is of the Naneng Tribe in Kalinga, Cordillera Region, Philippines. President Ferdinand Marcos’ Chico River Dam, funded by the World Bank, would have flooded the Naneng villages. Mother Leticia was 28 when the National Power Corporation and Philippine Constabulary arrived to begin construction. Their attempts were resisted by the Naneng: they built barricades, or directly confronted the soldiers. Despite physical violence, kidnapping and torture, the community’s protests endured, and Marcos’ dam never materialized. Mother Leticia and other Indigenous activists continue to resist corporate takeovers of the Chico River and their surrounding lands.

By Gantala Press and Nina Martinez 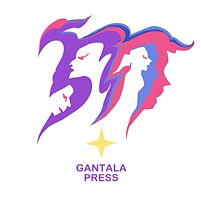 Founded in 2015, GANTALA PRESS is an independent, non-profit, volunteer-run Filipina feminist press and literary collective that centers women’s stories and issues in our projects:

cookbooks, comics, zines, and anthologies that are written by women, including peasant and working-class women; produced with other collectives; and benefitting marginalized communities. 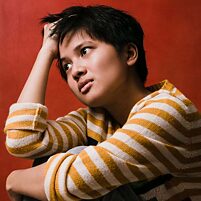 is an illustrator from Manila. She graduated in 2016 from the University of the Philippines with a BFA in Visual Communication. When she’s not illustrating for a diverse range of media including books, news, and video, she writes and draws original comics about ghosts, God, and growing up.