Germany is one of the six states that in the 1950s founded today’s EU, after World War II. In the beginning, it was primarily an economic cooperative that fostered trade. Starting in 2002, the euro has grown to become the common currency of 19 EU countries. Currently, there is also a common policy at the forefront ranging from climate change through environmental protection and health to external relations and security, justice and migration.

The objectives of the EU include promoting the peace and well-being of its citizens, as well as guaranteeing freedom, security and the rule of law without internal borders. Inclusion, tolerance, the rule of law, solidarity and non-discrimination are values that unite the EU member states. Since its foundation, there has been no war between EU member states.

Equality is another value in the EU. The aim here is for all citizens to have the same rights before the law. Equality between women and men comprises a part of all EU policies and the basis for European integration. It applies to all areas. The principle of equal pay for equal work was promulgated by 1957, but has not yet been fully realised.

The Equal Treatment Authority’s goal is to support EU workers in exercising the rights they are entitled to receive in Germany as part of the freedom of movement for workers. It provides, amongst other things, independent legal and/or other assistance through advice and consultation, as well as information on the right to free movement of workers. The information is available in German, English, Polish, Spanish, French, Romanian and Bulgarian. 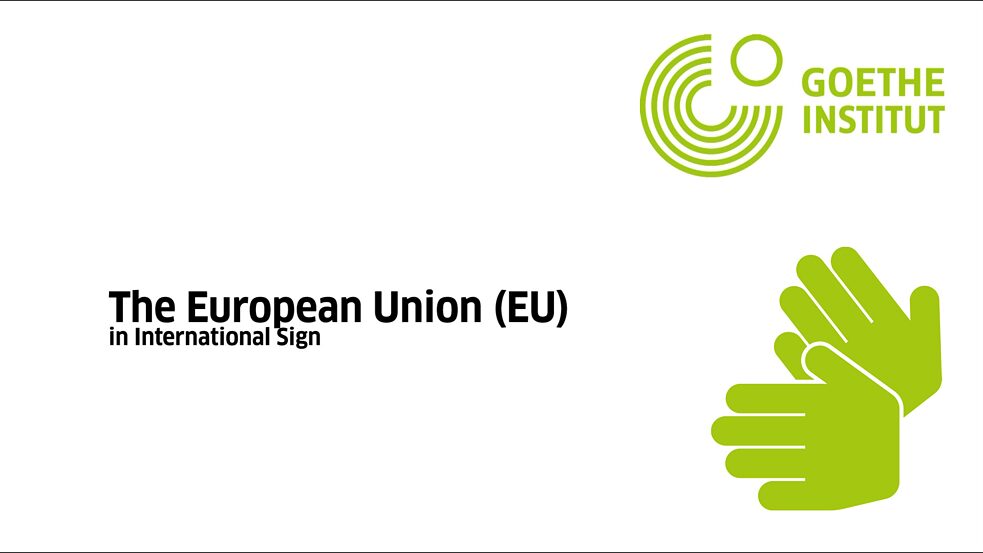 Further questions? Write us via the contact form. We will forward your questions anonymously to the advisors of the youth migration services.