In autumn 1989 the wall fell, one year later the reunification ended four decades of German division. Since then, Germany has changed - Berlin has become an international metropolis. To commemorate the anniversary of the fall of the Berlin Wall, today's pictures recall the history of yesterday: a stroll along the capital's most important sites. 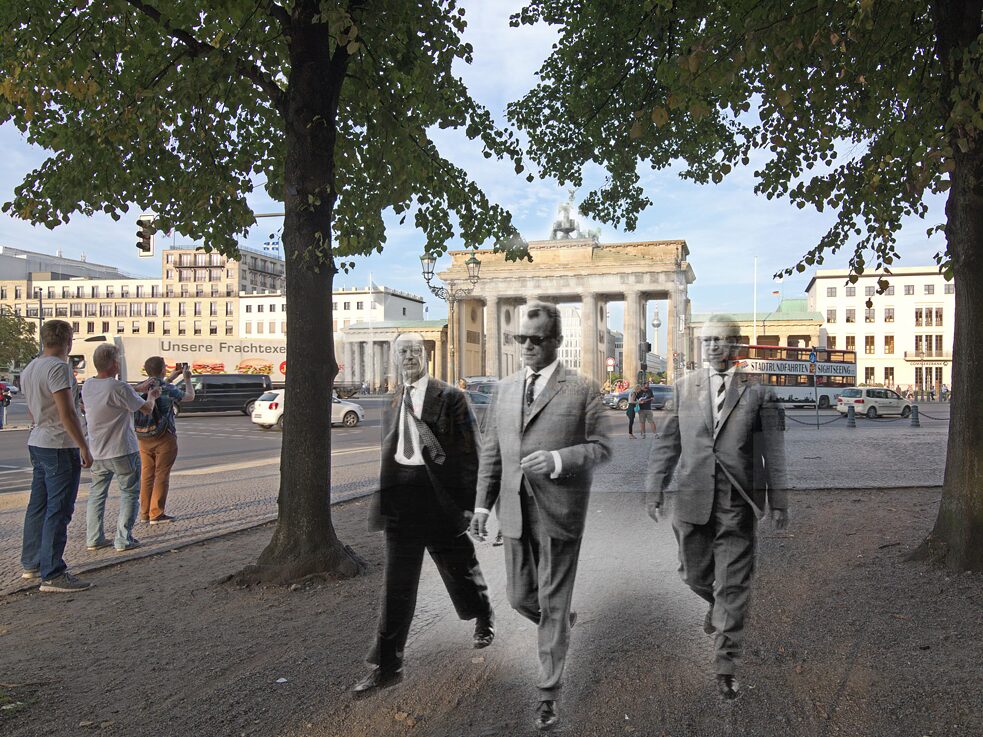 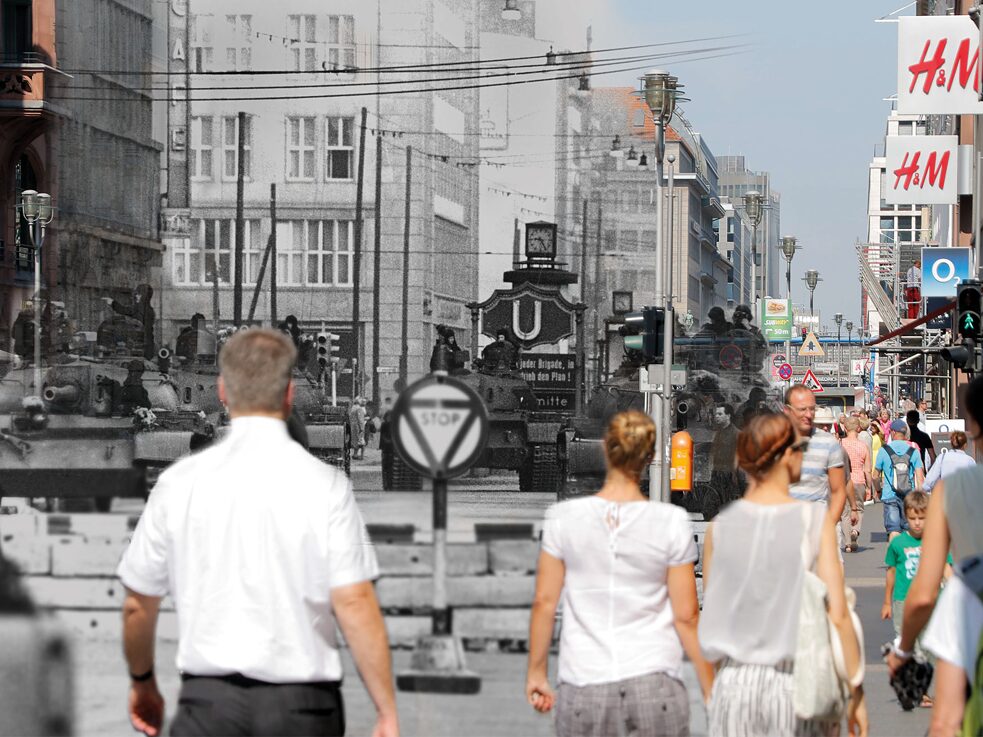 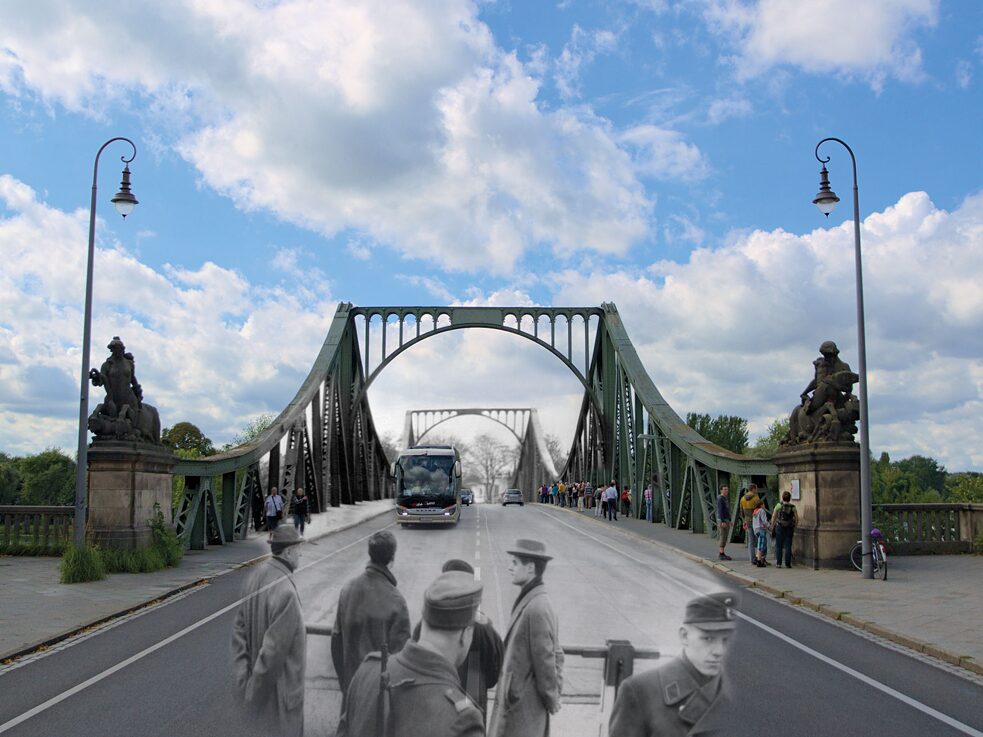 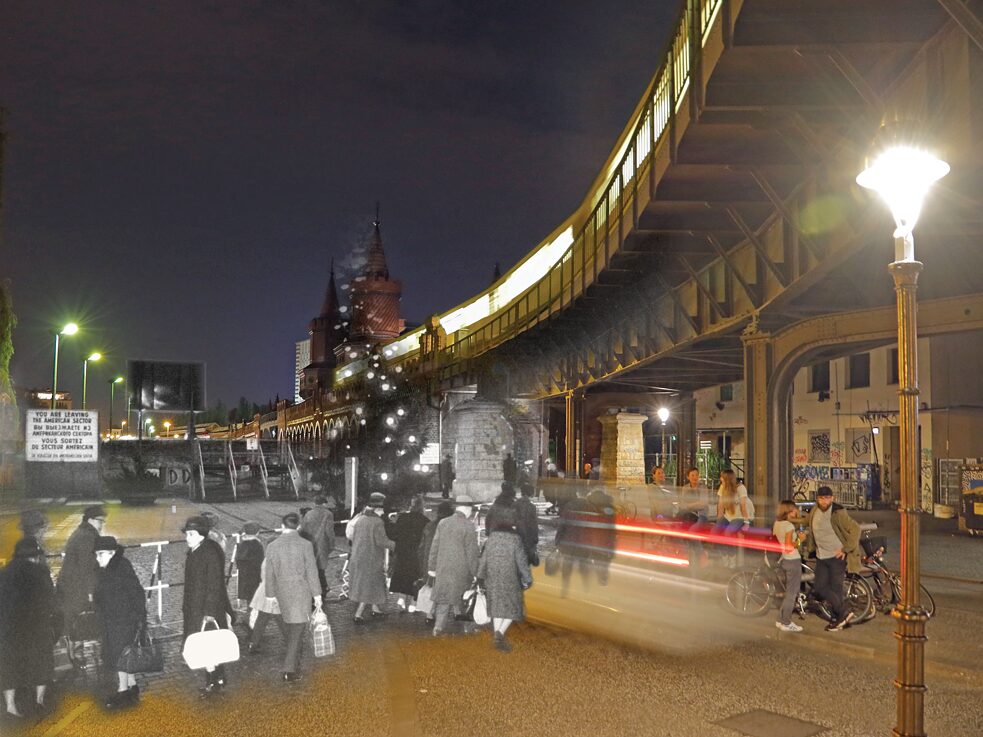 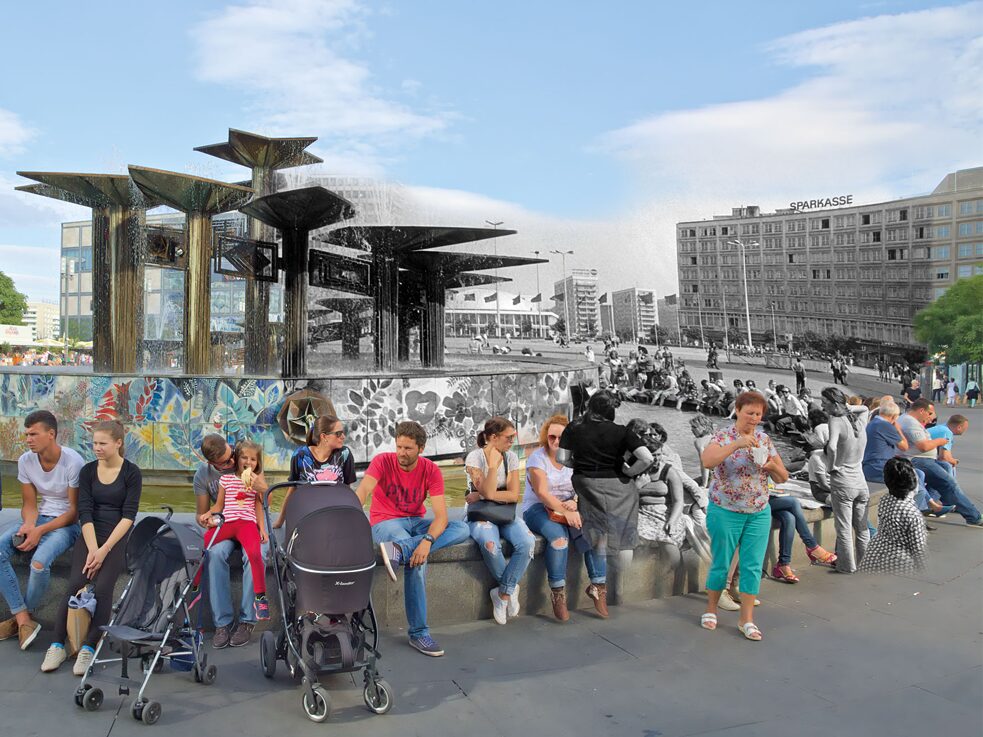 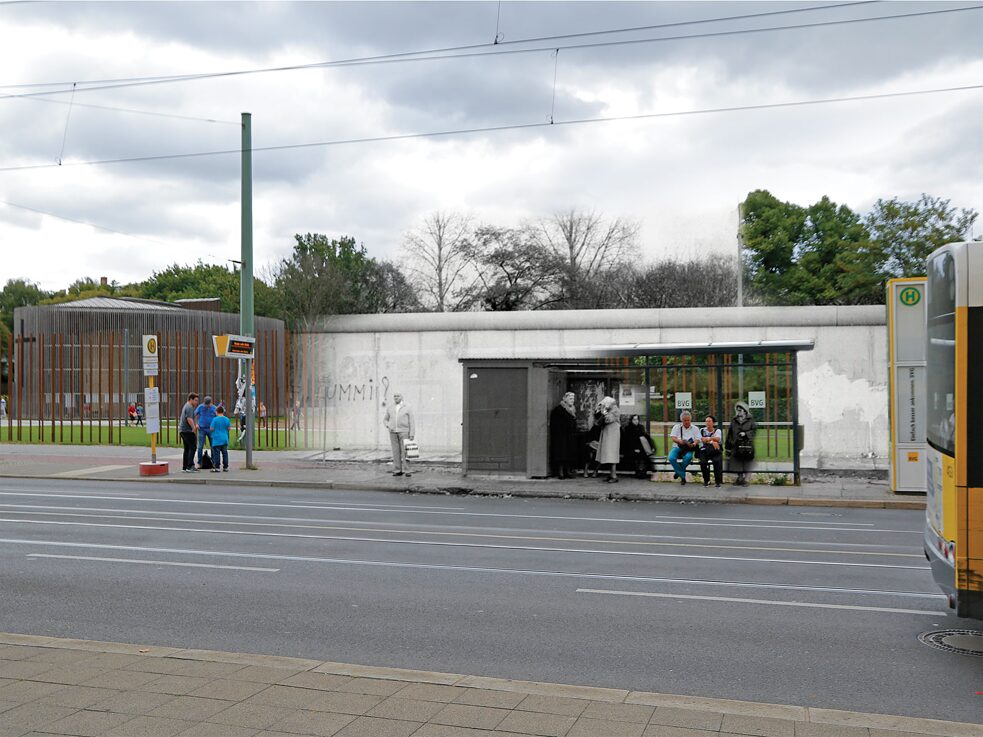 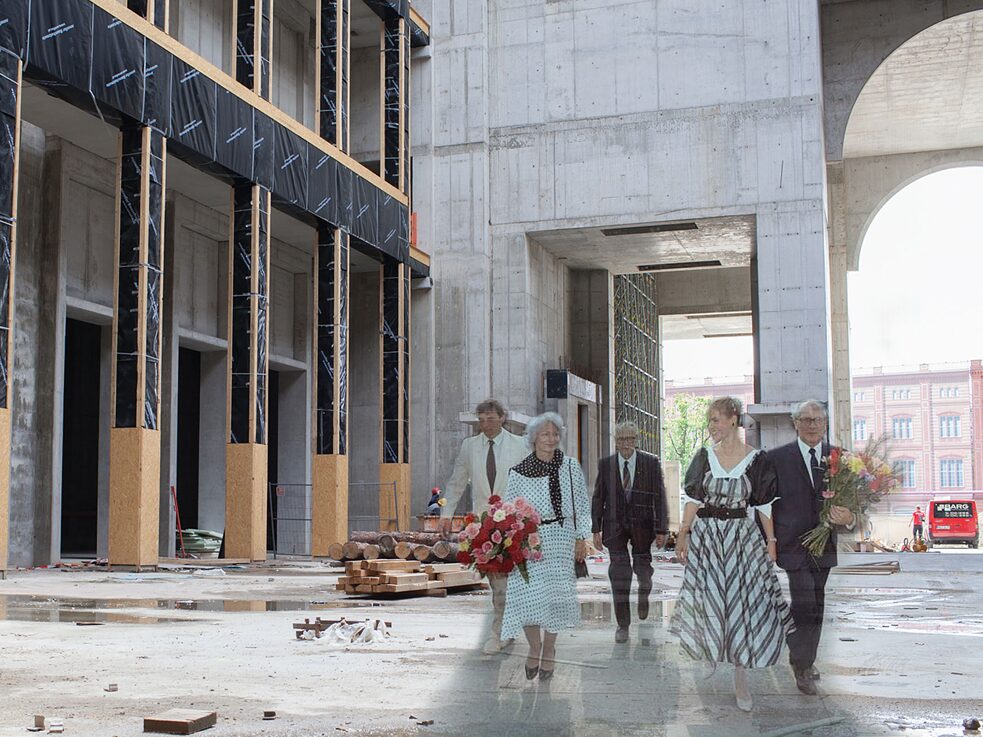 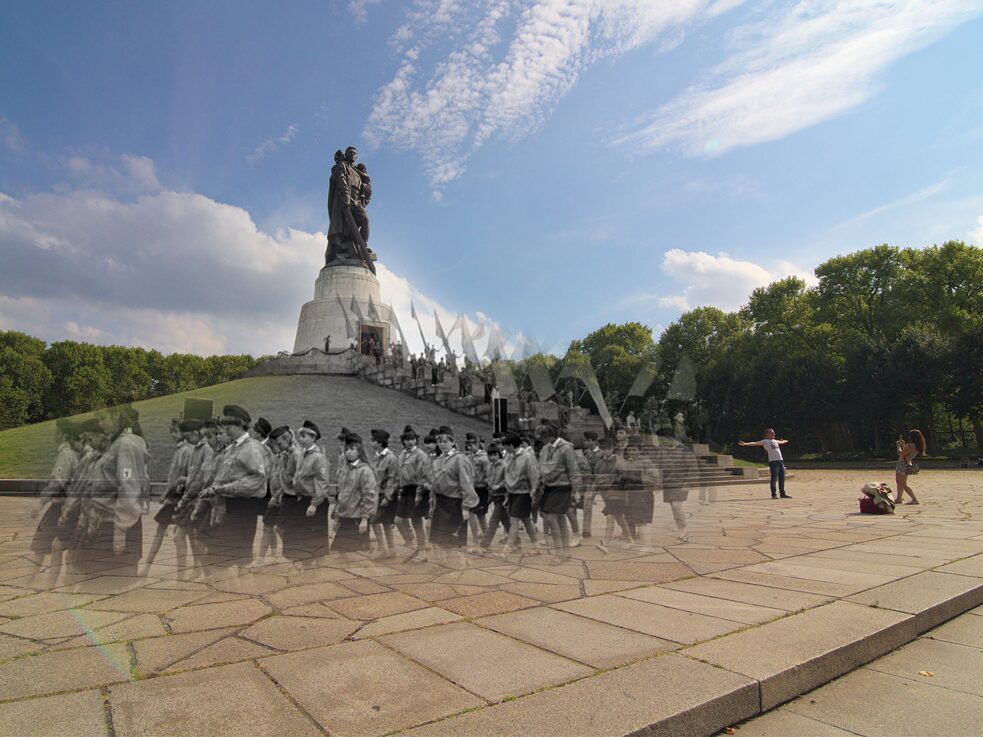 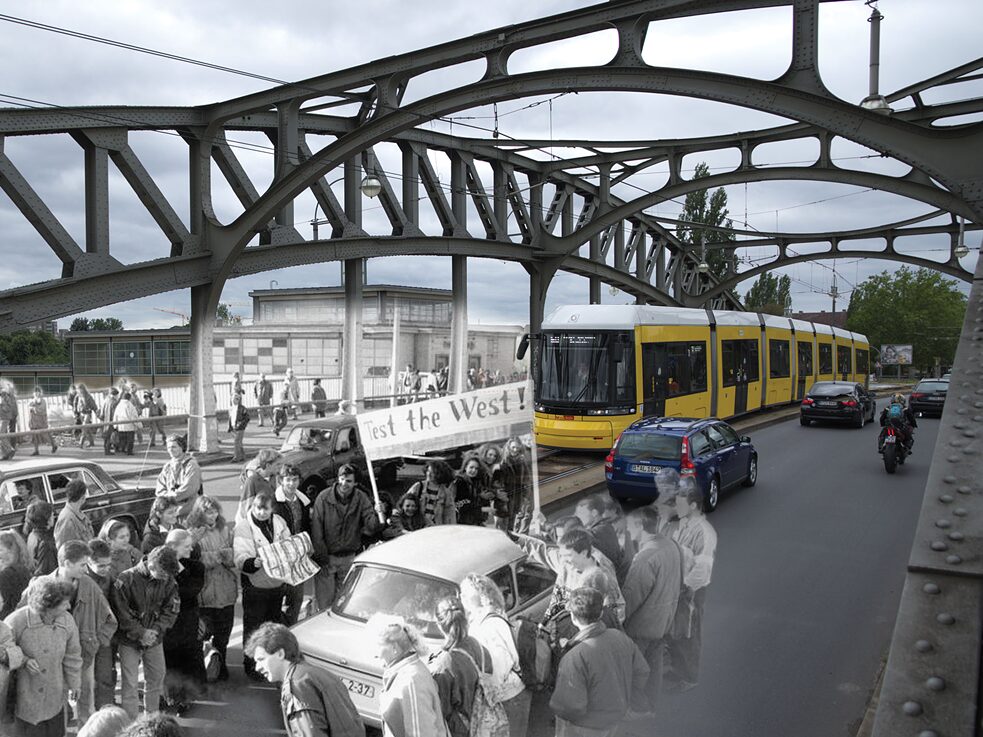 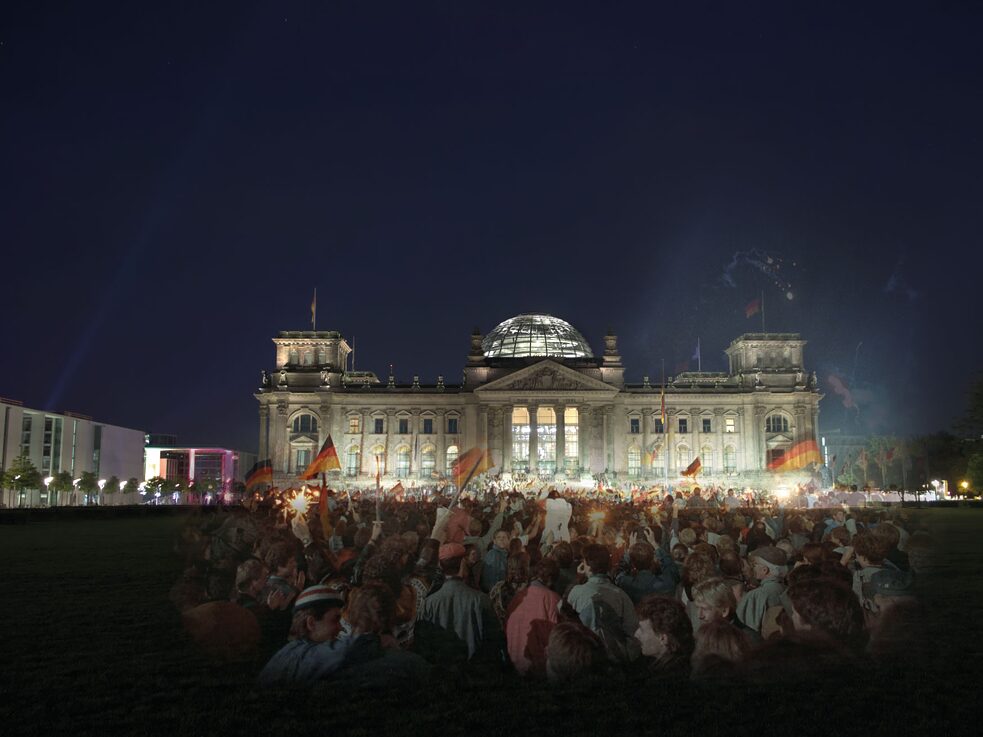