Artists laud products of a brave, new world that does not even exist. The boundaries are blurring between business, technology and art. In Seoul, the exhibition by the Goethe-Institut "A Better Version of You" questions the social and political consequences of artificial intelligence and scientific progress. 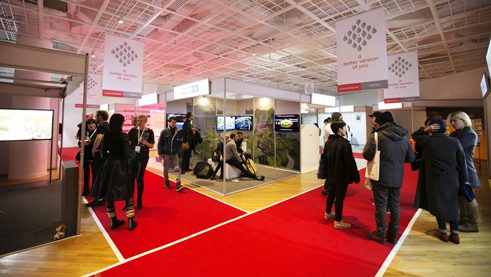 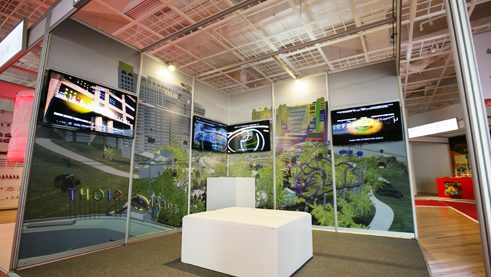 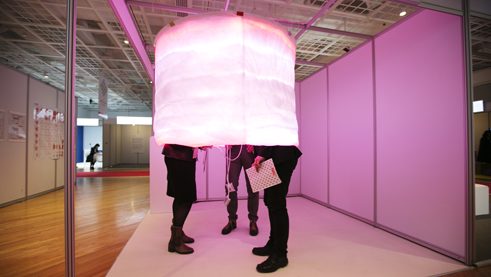