The Online Summit Radical Friends discusses the value of and pathways to peer-produced decentralised digital infrastructures for art, culture and society. It aims to create a new environment for mutual aid and solidarity in the cultural sector. By bringing together ground-breaking players from the cultural sector and decentralised peer-to-peer technologists, the summit explores how traditional organisational patterns can be transformed through decentralised autonomous organisations (DAOs) enabled by blockchain technology.

Blockchain Lab, Ruth Catlow and writer Penny Rafferty, editors of this new book, in exploring Decentralised Autonomous Organisations (DAOs) and their potential in the arts.

In recent years DAOs have been heralded as a powerful stimulus for reshaping how value systems for interdependence and cooperation manifest themselves in arts organising.

Catlow and Rafferty’s Radical Friends - Decentralised Autonomous Organisations and the Arts consolidates five years of research into a toolkit for fierce thinking, as well as for new forms of radical care and connectivity that move beyond the established systems of centralised control in the art industry and wider financial networks.

At a time when so many are focused on NFTs, Radical Friends refocuses attention on DAOs as potentially the most radical blockchain-based technology for the arts in the long-term. Contributors engage both past and emergent methodologies for building resilient and mutable systems for mutual aid.

Collectively, the book aims to evoke and conjure new imaginative communities, and to share the practices and blueprints that can help produce them. Radical Friends includes contributions of essays, interviews, exercises, and prototypes from leading thinkers, artists and technologists across this emerging field. 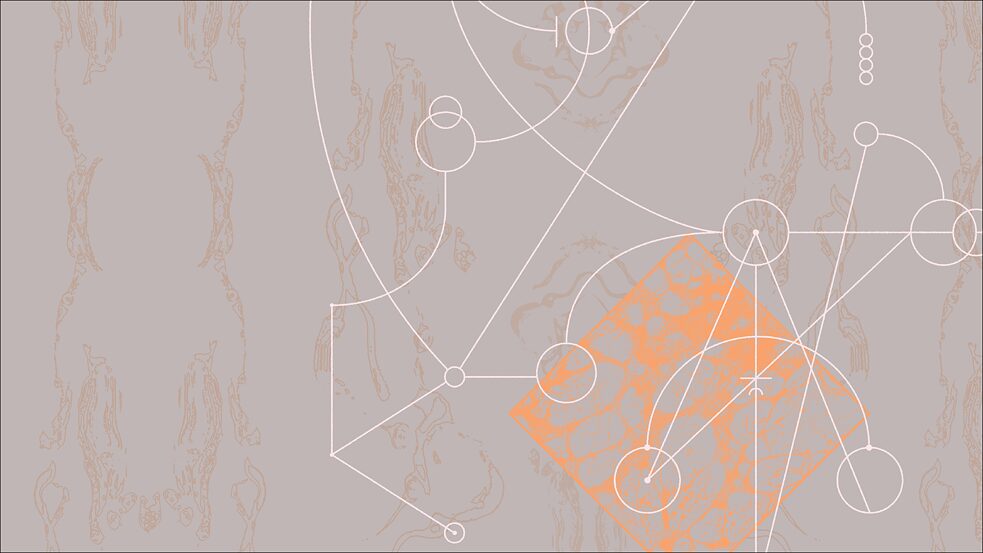 Cover and Inside Illustrations
Marijn Degenaar

To receive information about forthcoming showcase and discussion events: 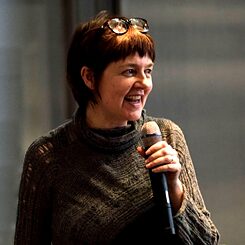 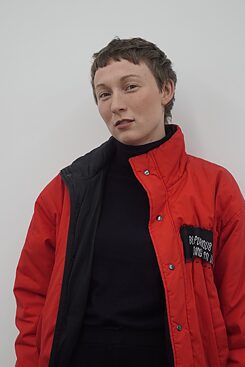 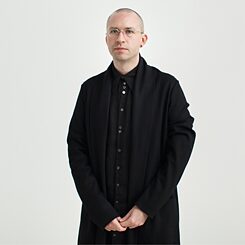