From the page to virtual reality 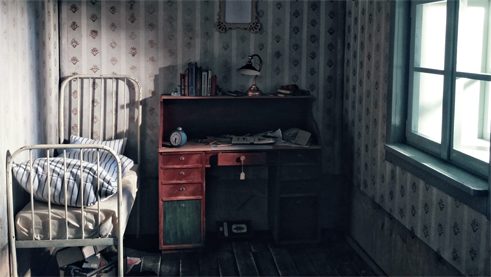 The room installation “VRwandlung” at the Goethe-Institut Prague was created in cooperation with the team of the Prague-based director Mika Johnson. It can be seen in Prague from 24 January until 31 March 2018, and will then go on a European tour to other Goethe-Instituts.