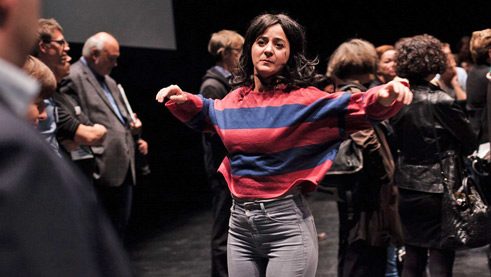 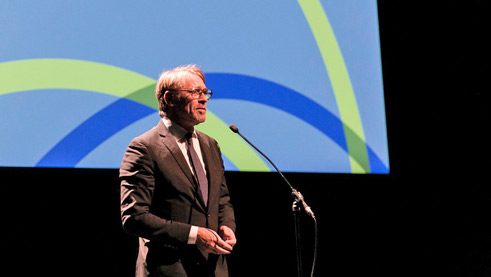 Andauernde Grenzüberschreitung was organised by the Arbeitskreis deutscher internationaler Residenzprogramme and coordinated by the Goethe-Institut, funded by the German Foreign Office, Kunststiftung Nordrhein Westfalen and HAU Hebbel am Ufer.