Recalculating the Route
Please turn around, if possible 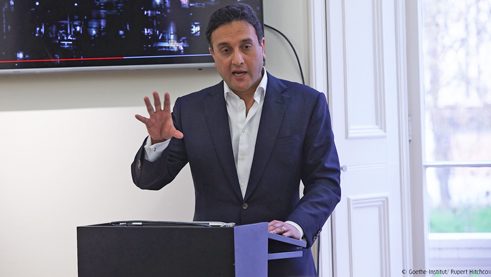 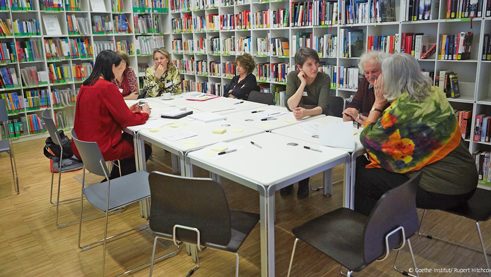