Between Freedom and Restriction:
Hoaxes and Extremism in the Internet

But do far-right groups in Europe use tactics similar to those of Islamist groups in Southeast Asia to lure followers? Do Singaporeans react to fake news the same way as do Indonesians? Which governments have found ways to minimize online threats while at the same safeguarding citizens’ rights? What is the thin line between pushing back hoaxes and pushing back freedom? And is it the same thin line in every society?

The first installment of the Digital Discourses conference series highlights the complicated relationship between freedom and restriction on the internet. 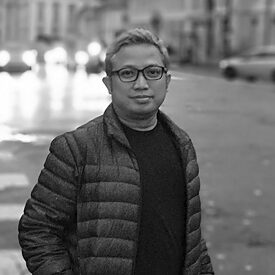 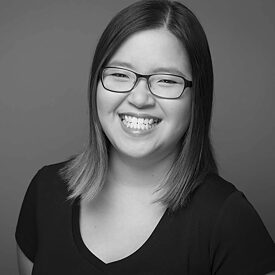 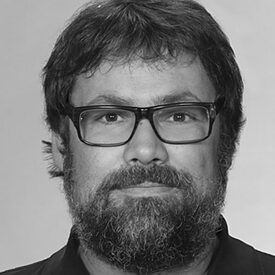 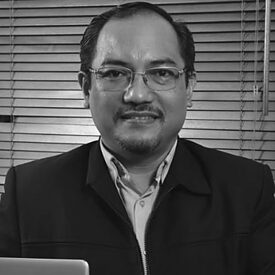 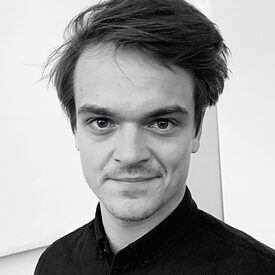 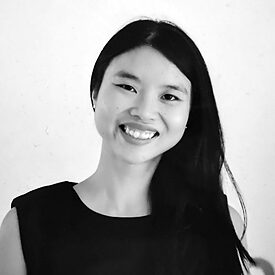 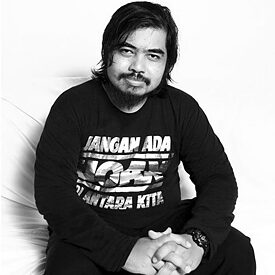 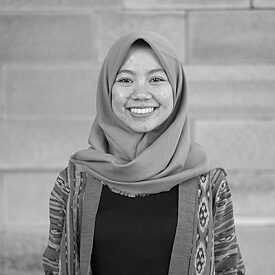 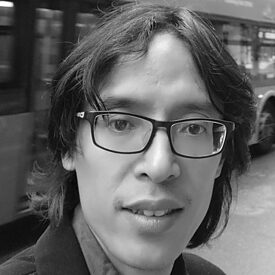 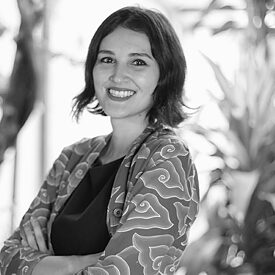 Total transparency? - Privacy in the Age of Data Capitalism