“The World at your Back”
Thomas Melle 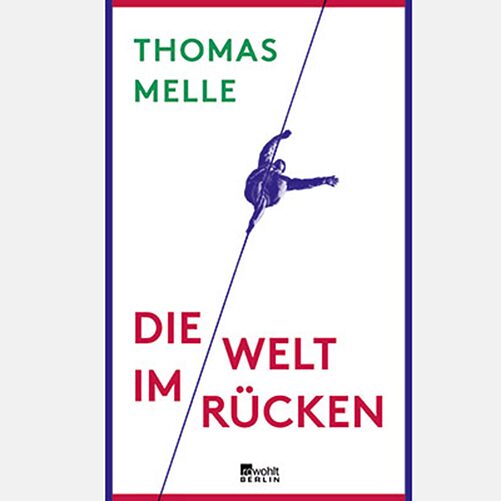 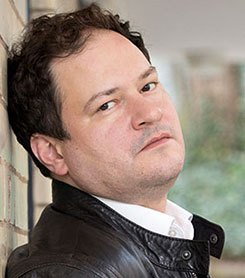 Photo: Dagmar Morath Thomas Melle, born in 1975, studied Comparative Literature and Philosophy in Tübingen, Austin (Texas), and Berlin. He is the author of frequently performed plays and has translated works by authors such as William T. Vollmann and Tom McCarthy into German. His collection of short stories entitled “Raumforderung” (2007) received the “Förderpreis” for emerging talent, which is awarded alongside the Bremen Literature Prize (“Bremer Literaturpreis”). His debut novel “Sickster” (2011) was nominated for the German Book Prize and was recognized with the Franz Hessel Prize. The novel “3000 Euros” followed in 2014. It was shortlisted for the German Book Prize and earned Melle the Berlin Art Prize (“Berliner Kunstpreis”) in 2015. “Die Welt im Rücken (The World at Your Back)” was published in 2016. It also made the short list for the German Book Prize and was recognized with the Klopstock Prize. Melle is the 2017/18 recipient of the “Stadtschreiber von Bergen” (Bergen writer in residence) award. He lives in Berlin and Vienna.

“The idea of creating an internal Internet platform on which ― based on the original text ― active interaction and precise successions of comments between the participants are possible completely makes sense to me. I think that is useful, feasible, and effective. (You may know that I have translated a book or two and on the other side, as the translator, and would have greatly appreciated that kind of tool.) In fact I really enjoy that sort of thing. Last but not least, I am glad to be able to help with so many translations at the same time.”

“The World at your Back” 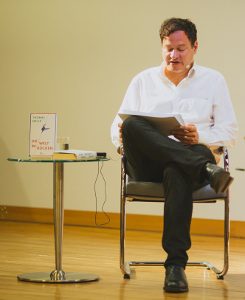 © Goethe-Institut “When you’re bipolar, your life no longer has continuity. The illness has closed off your past and threatens to do the same to your future to an even greater extent. With every manic episode, your life as you knew it becomes all the more impossible. The person who you believed you were and knew has no solid foundation anymore. You can no longer be sure of yourself. And you no longer know who you were. What otherwise might quickly come and go as an idea is put into action in a manic short circuit. Every person has an abyss inside of them which they occasionally get a glimpse of; yet mania is an entire tour of this abyss, and what you knew about yourself for years suddenly becomes invalid within a very short time. You don’t start at zero, no, you slip into the negative, and nothing is reliably associated with you anymore.”

Thomas Melle has suffered from manic depression, also known as bipolar disorder, for many years. He tells in blunt, brilliant language about how he has dealt with the illness, about personal dramas, and slow recovery ― thus providing unusual insight into what a person with the illness is experiencing. The captivating chronicle of a disrupted life, an autobiographically radical work of the greatest literary power. The book was shortlisted for the 2016 German Book Prize, delighting the press and readers alike.

Author Thomas Melle has suffered from bipolar disorder for many years. He criticizes the change in how the mentally ill are treated and refuses to accept the myth of genius and madness.

Thomas Melle tells about his struggle with bipolar disorder in “Die Welt im Rücken (The World at Your Back)”. The book about his fragmented life is an energy-sapping read. And superb literature. 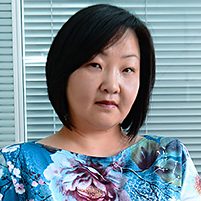 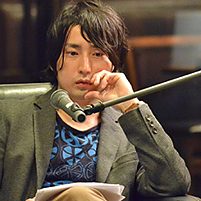 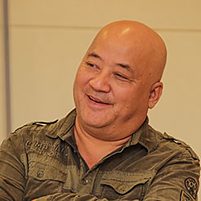 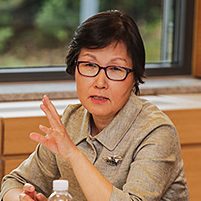 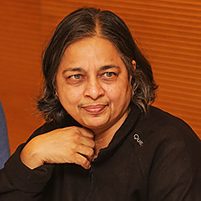 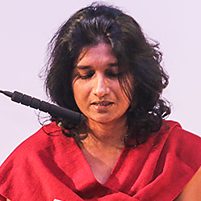 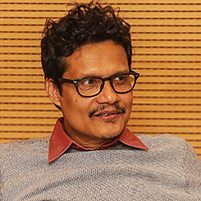 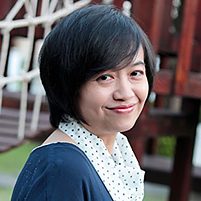 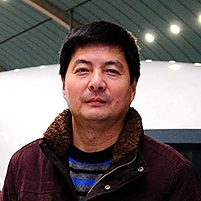 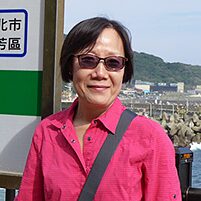 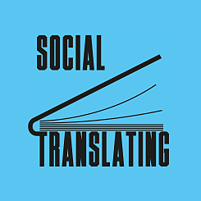 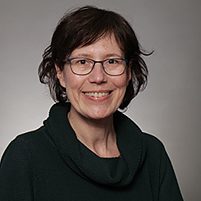 Translations
“The World at Your Back”

The ten translators in the Merck Social Translating Project have worked intensively on translating the book “Die Welt im Rücken” (“The World at Your Back”) into ten different Asian languages. The translations are now being published in the following languages: Bengali, Chinese (traditional and simplified), Japanese, Korean, Marathi, Mongolian, Sinhalese, Thai, and Vietnamese. On this page you will find an overview of currently published translations.