As of 31 January 2020, the United Kingdom of Great Britain is no longer part of the European Union. The Goethe-Institut, which has been committed to German-British cultural dialogue for over sixty years, is responding by working even more closely with British and European partners. 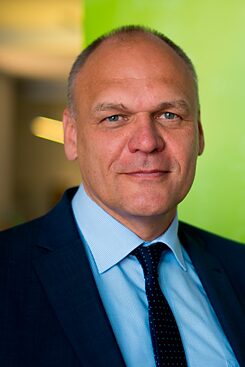 Johannes Ebert, Secretary-General of the Goethe-Institut. | Photo (detail): © dpa / Monika Skolimowska Johannes Ebert, Secretary-General of the Goethe-Institut, said, “Britain’s exit from the EU is now a reality. Of course, this is very painful for the Goethe-Institut, which sees itself as a European institution. Nevertheless, Brexit has not arrived suddenly, so we have dealt intensively with its consequences for dialogue in the cultural and educational sector in advance and held numerous discussions with our British partners. We will now respond to this with programmes that are intended to strengthen European ideas beyond EU membership and in particular to promote personal exchange between the British and Germans.”


The Goethe-Institut as a European institution 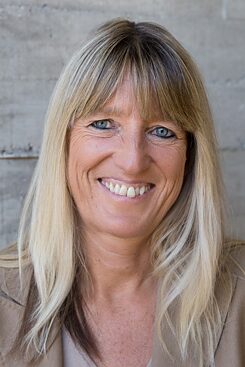 One programme, for example, enables young Britons to gain their first work experience in Germany. An annual democracy forum on current issues is also aimed at young people. One of the newer residency programmes, “Re-Collecting Europe”, gives young European journalists the opportunity to travel around the UK to understand what moves people there. With a view to Germany’s forthcoming EU Council Presidency in 2020, there will also be events in Great Britain in which various contemporary witnesses from Europe will have their say or quotes from European poets and thinkers will be the focus. Not only in England, but also in Scotland, Northern Ireland and soon in Wales, the Goethe-Institut is reacting to Brexit with its activities, for example by funding new partner schools for the “Schools: Partners for the Future” network. Inter-European cooperation in the United Kingdom will be further intensified, particularly in collaboration with EUNIC, the network of European cultural institutions that has over thirty members in London and six in Glasgow.