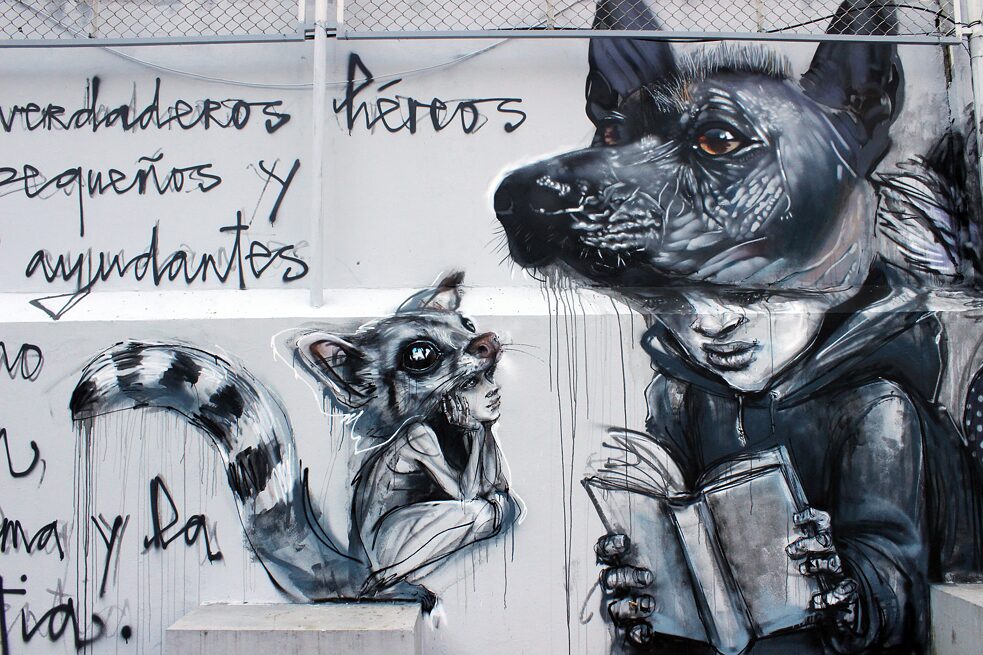 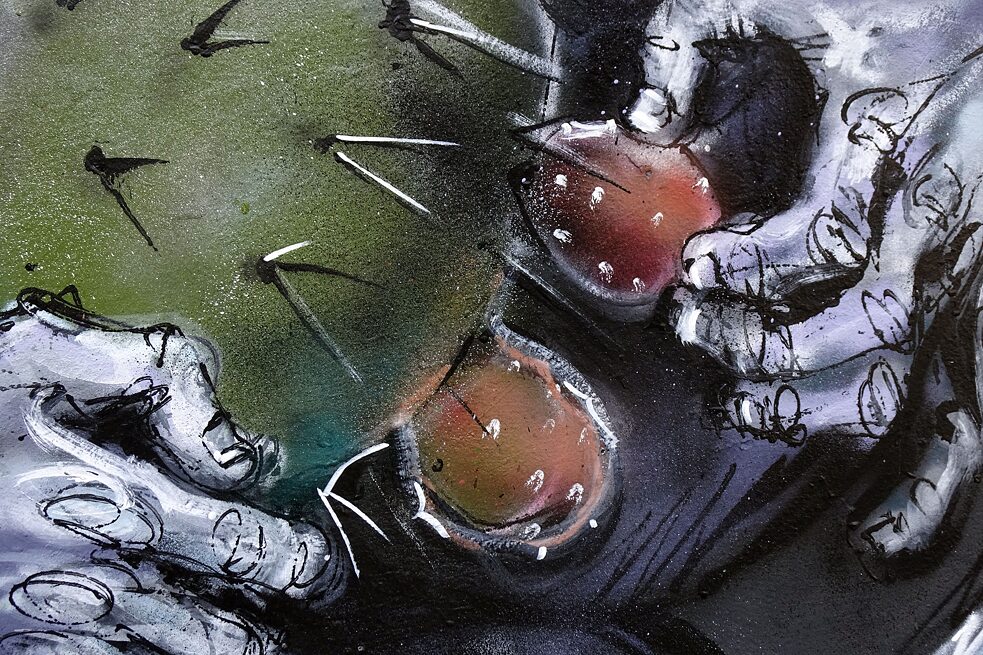 Street art can be found on walls and surfaces all over the world. The #artbits photo collection shows photographs of such works from the cities of Montreal, Los Angeles, Mexico City, New York City, Toronto, and Washington, D.C. The finds are published in series that are assigned an overarching theme. Jasmin Siddiqui was also on the road for the #artbits project when she created the mural “Silent Heroes” with the Mexican artists HeraGraff, Tomer Linaje, and Óscar Axo at the Goethe-Institut Mexico.