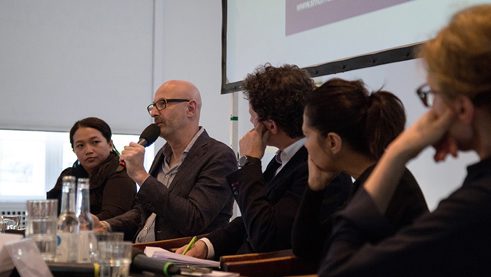 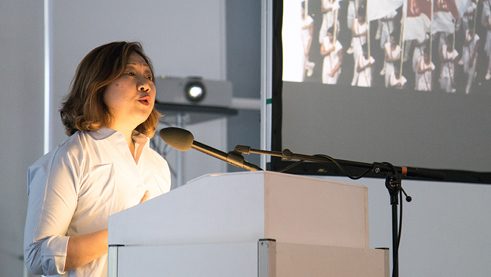 As part of the Goethe-Institut’s project called Transitioning Museums in Southeast Asia, experts from the museum scene in Southeast Asia and Germany have already met for round tables in Phnom Penh, Singapore, Kuala Lumpur and Jakarta. Until now, discussions have centred on how museums deal with photographic documents and archives, cooperation with educational institutions, the work of artists and various communities, and the expectations of the public. At the meeting in Berlin, the focus was on exchanging experiences and the different perspectives on the changes in exhibition practices. The symposium took place with the Goethe-Institut in cooperation with the Nationalgalerie – Staatliche Museen zu Berlin and as part of the exhibition Hello World: Revising a Collection at the Hamburger Bahnhof.