Echoes of the South Atlantic
The south is everywhere 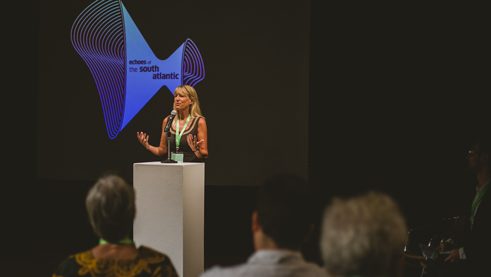 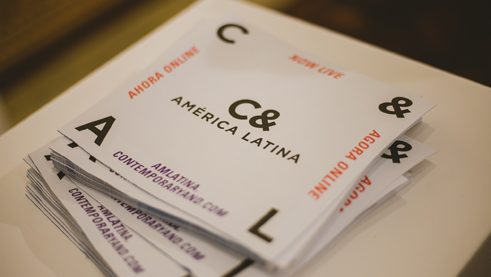 The Conference "Echoes of the South Atlantic" took place from 23rd to 25th April in Salvador da Bahia (Brazil) and posed questions for the future of Southern Transatlantic relations, particularly concerning the past, present and future role of Europe. It set out to explore possible answers through a multi-disciplinary, multi-spatial and multi-temporal approach. Parallel to the conference, interviews and articles about the themes of the conference were published on the website "Episodes of the South" and in the online magazine Contemporary&.