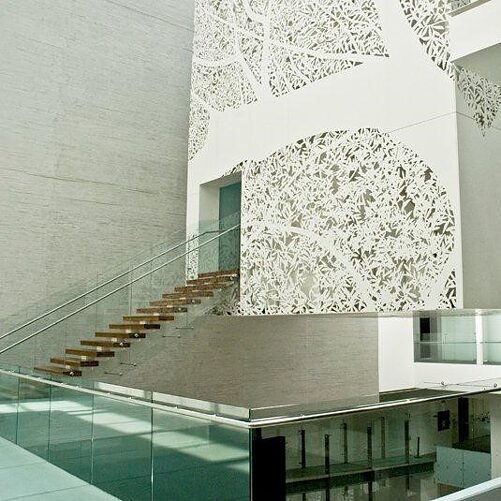 Foto: Pexels What began as a gay movement in the Stonewall period became more differentiated in the wake of gender studies and the recognition of a whole spectrum of gender identities. The ACT UP movement of the 1980s and 1990s in particular challenged traditional notions of gender in academia, society, and politics. 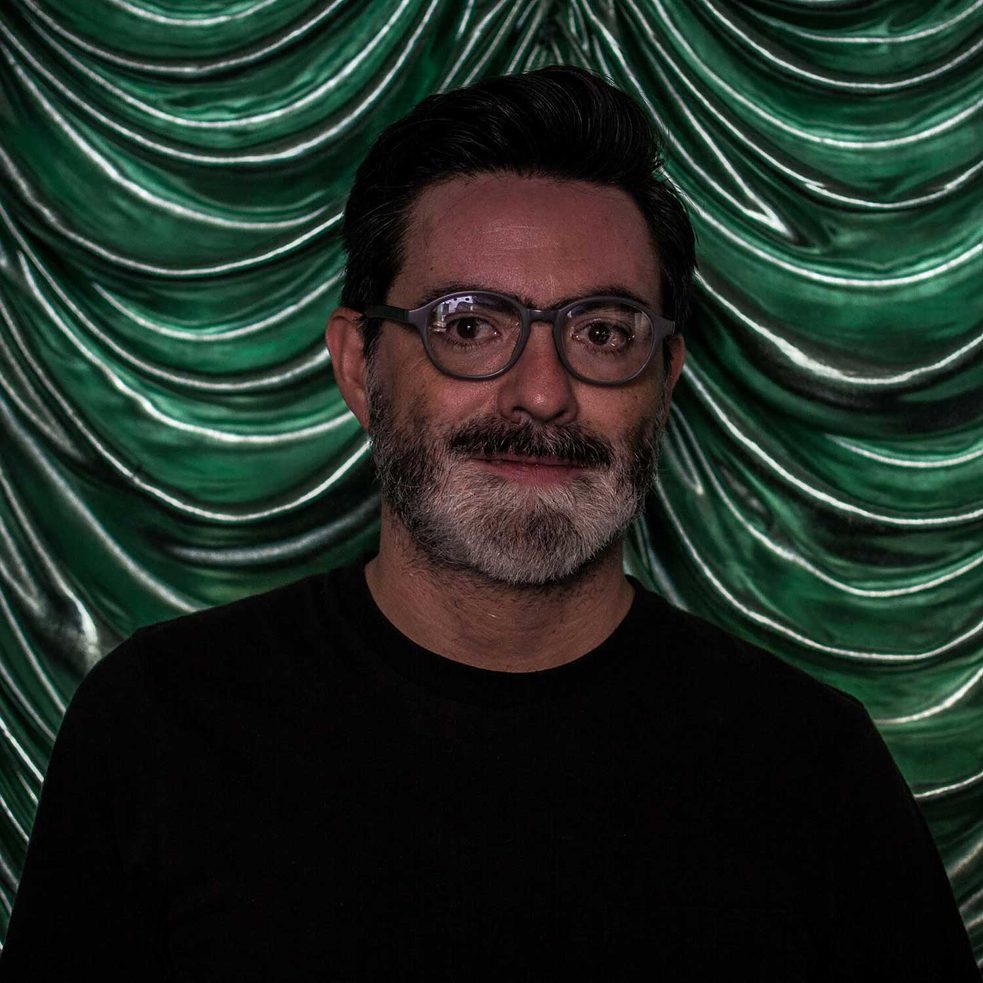 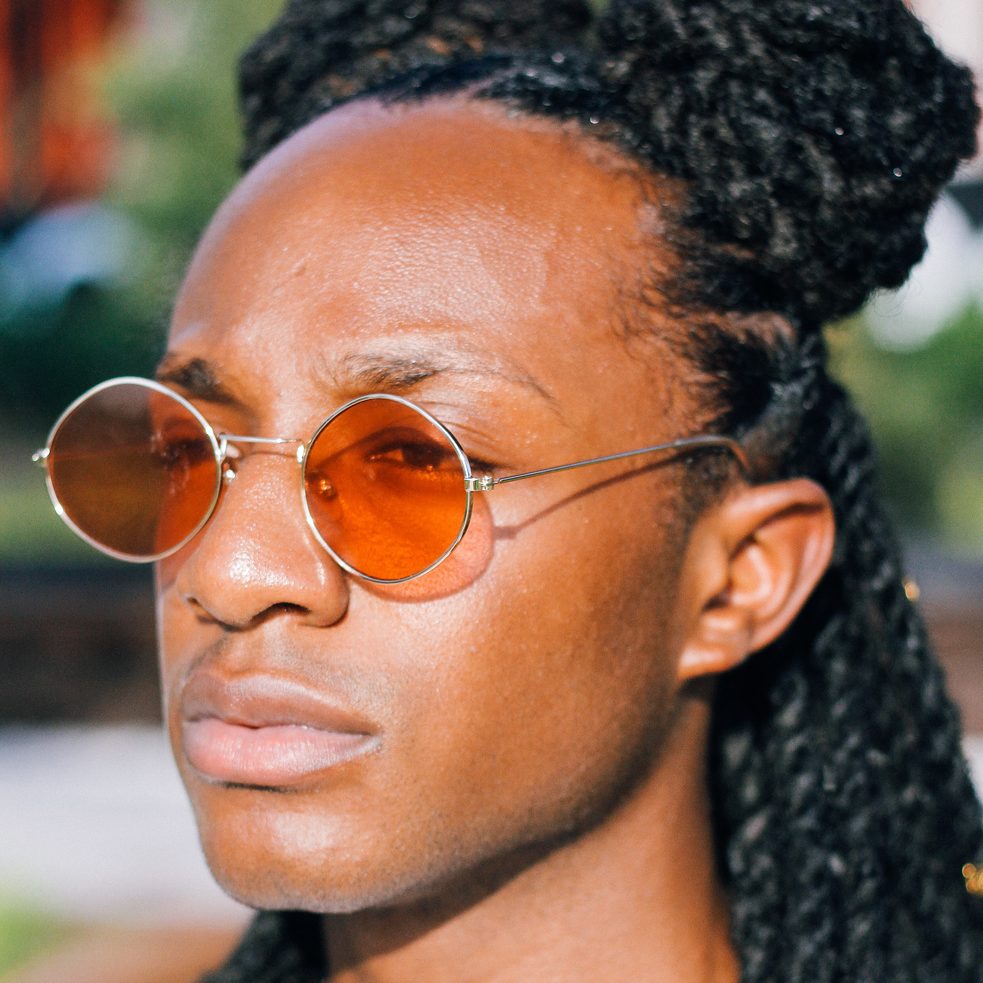 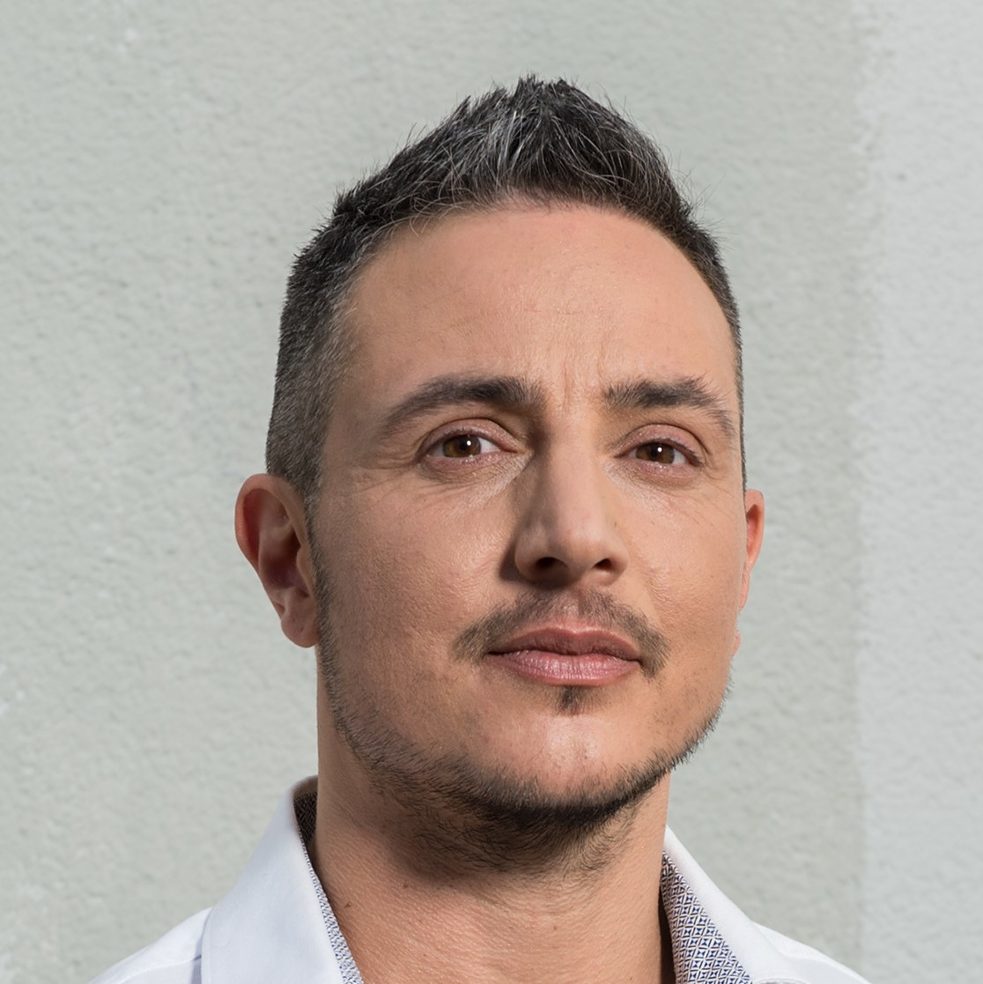 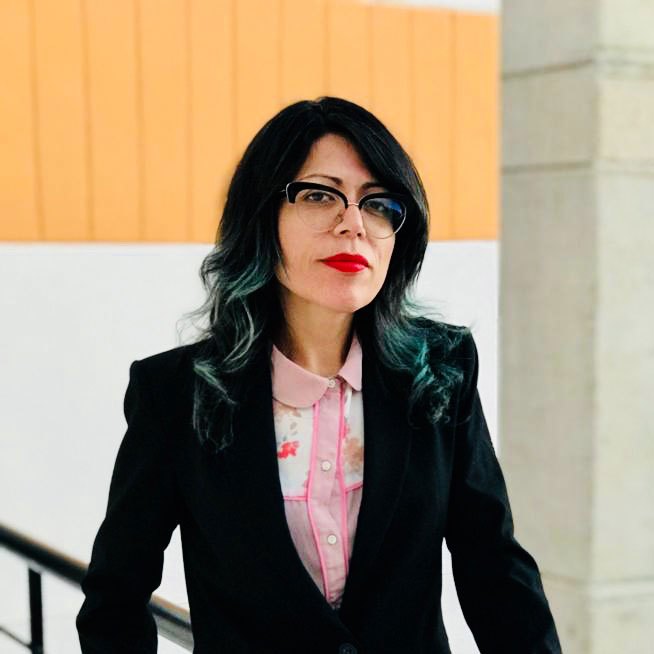 Sayak Valencia is a poet, essayist and performance artist. She is involved as a queer activist and trans-feminist in Mexico and Latin America. 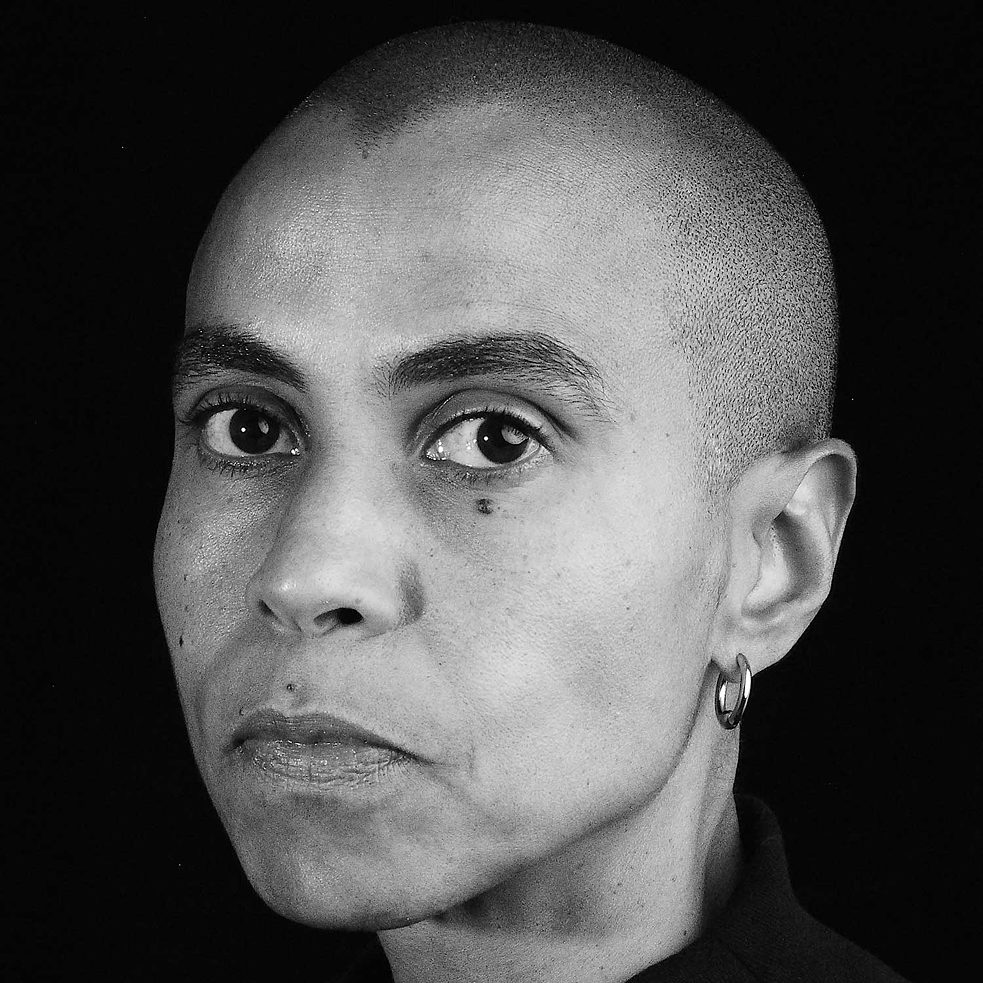