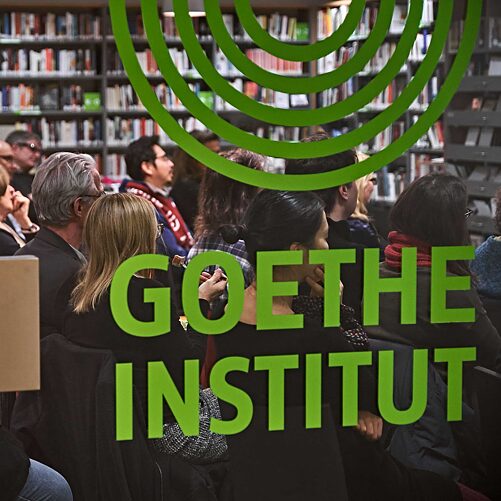 Foto: Pexels For decades, if not centuries, queer culture was counterculture. Much has been said about its profound influence on mainstream culture, particularly in times of aesthetic reorientation (mannerism, fin de siècle, the golden twenties, American pop culture of the 1960s and 1970s). The queer origins of new trends were often concealed. 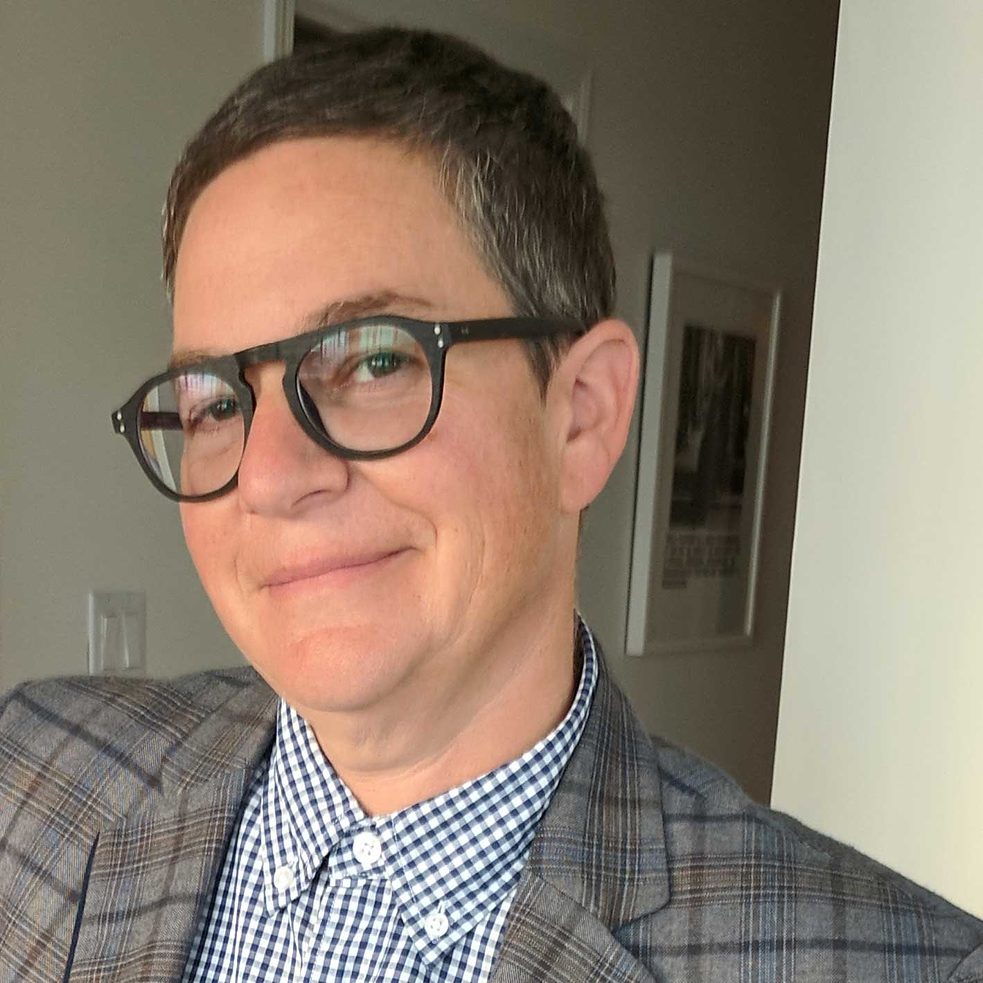 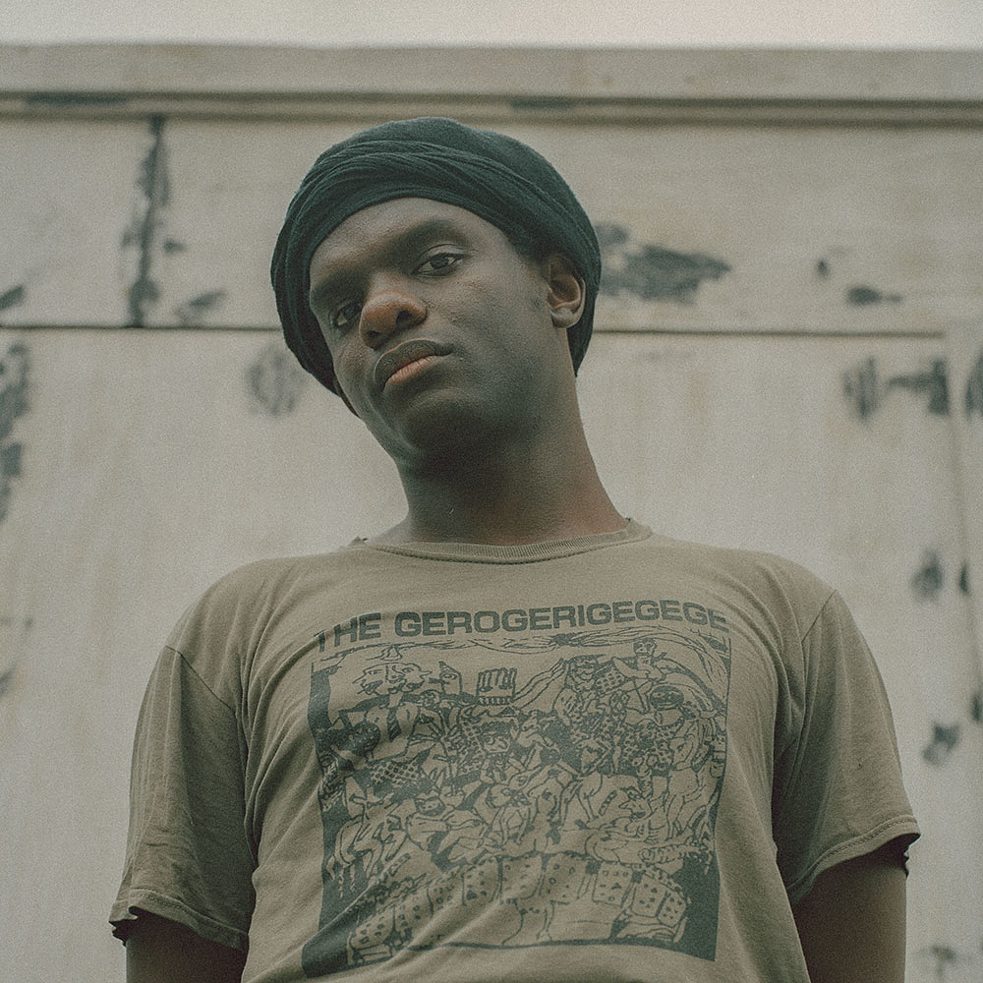 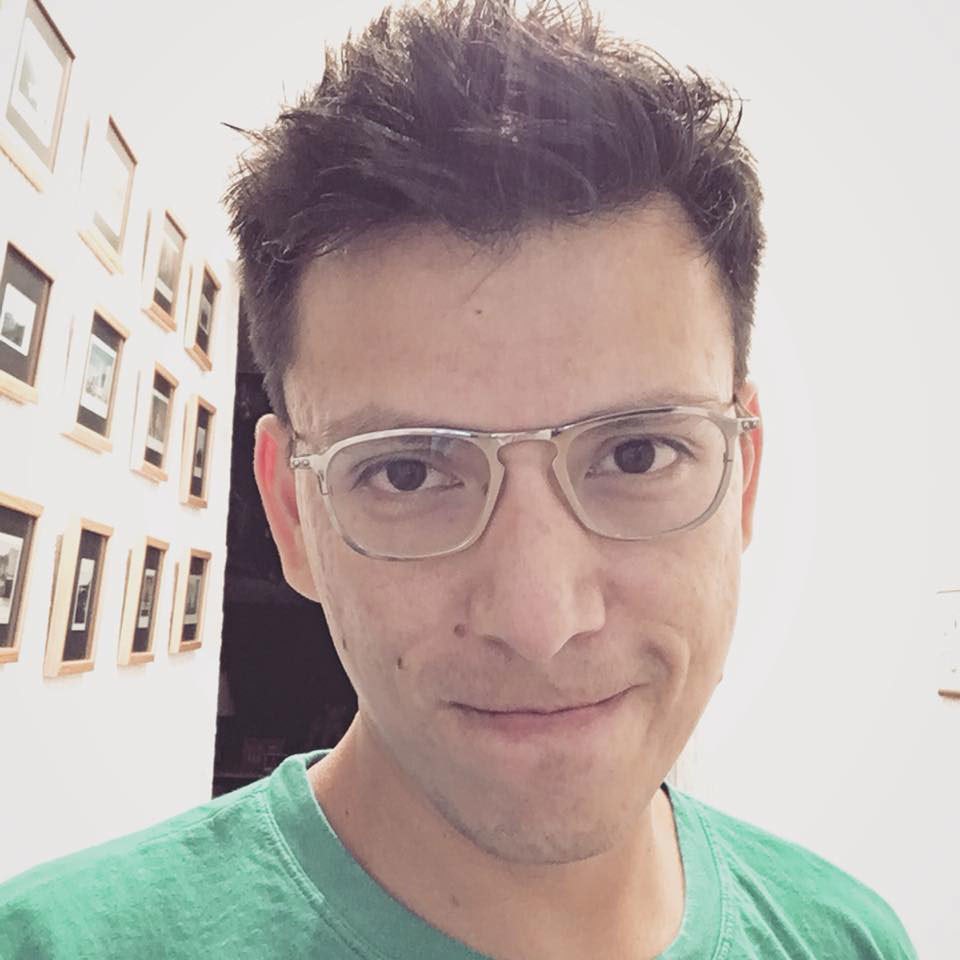 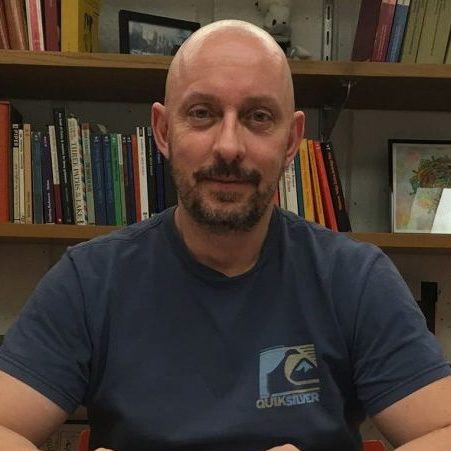 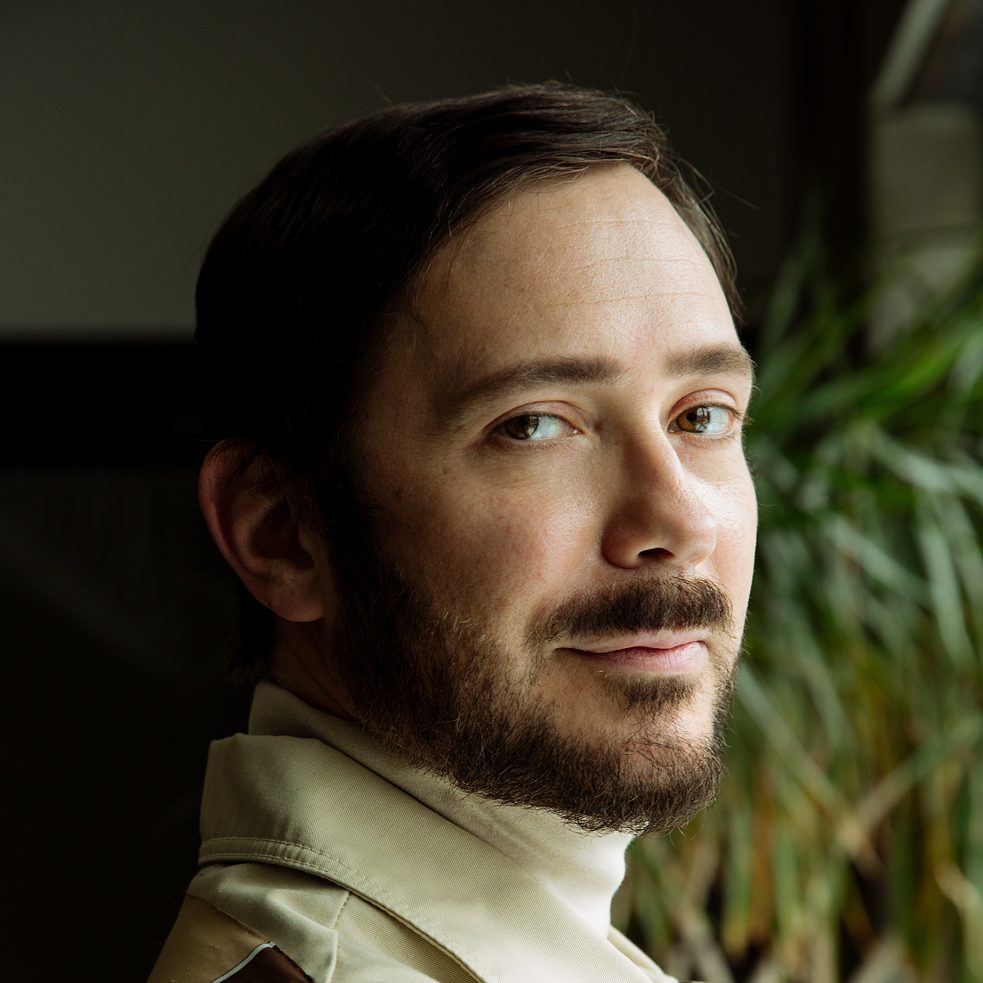