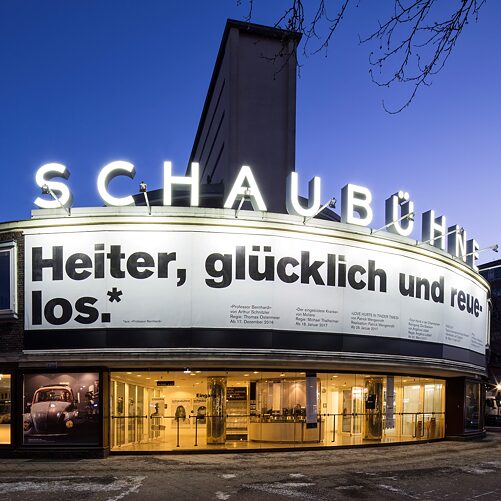 Foto: NetAction, Wikimedia, CC-BY-SA-3.0 Since Klaus Wowereit’s famous statement “I’m gay – and that’s ok” at a press conference before his election as Governing Mayor of Berlin, gay and lesbian senior politicians have almost become commonplace, especially in Western Europe. Gay and lesbian lifestyles have not only become mainstream but quite openly also reached the ruling class.

Widespread social and legal equality has led to the emergence of a new queer establishment that aligns itself with the social values of the liberal-conservative mainstream. Queer families can no longer be considered a counter-model to the bourgeois family; role stereotypes converge, differences are leveled.

Is this development a socio-political blessing or a curse? Is there room for otherness in the ruling class? Can queer politicians be expected to pursue different policies and queer executives to lead differently? And why is there still no room for queer champions in sectors like professional sports? 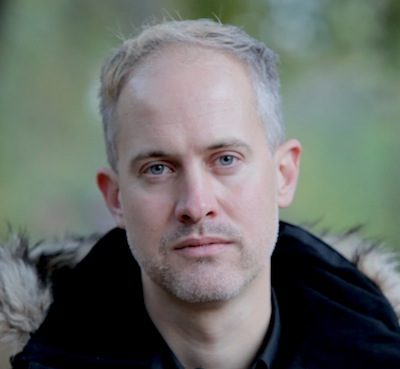 Joseph Pearson lives and works as a writer and cultural historian in Berlin. Born in Canada, he is the essayist of the Schaubühne Theatre, and, since 2008, the voice of The Needle, one of Berlin’s most popular blogs. His work has been translated into German, Italian, French, Slovene, Mandarin and Arabic. 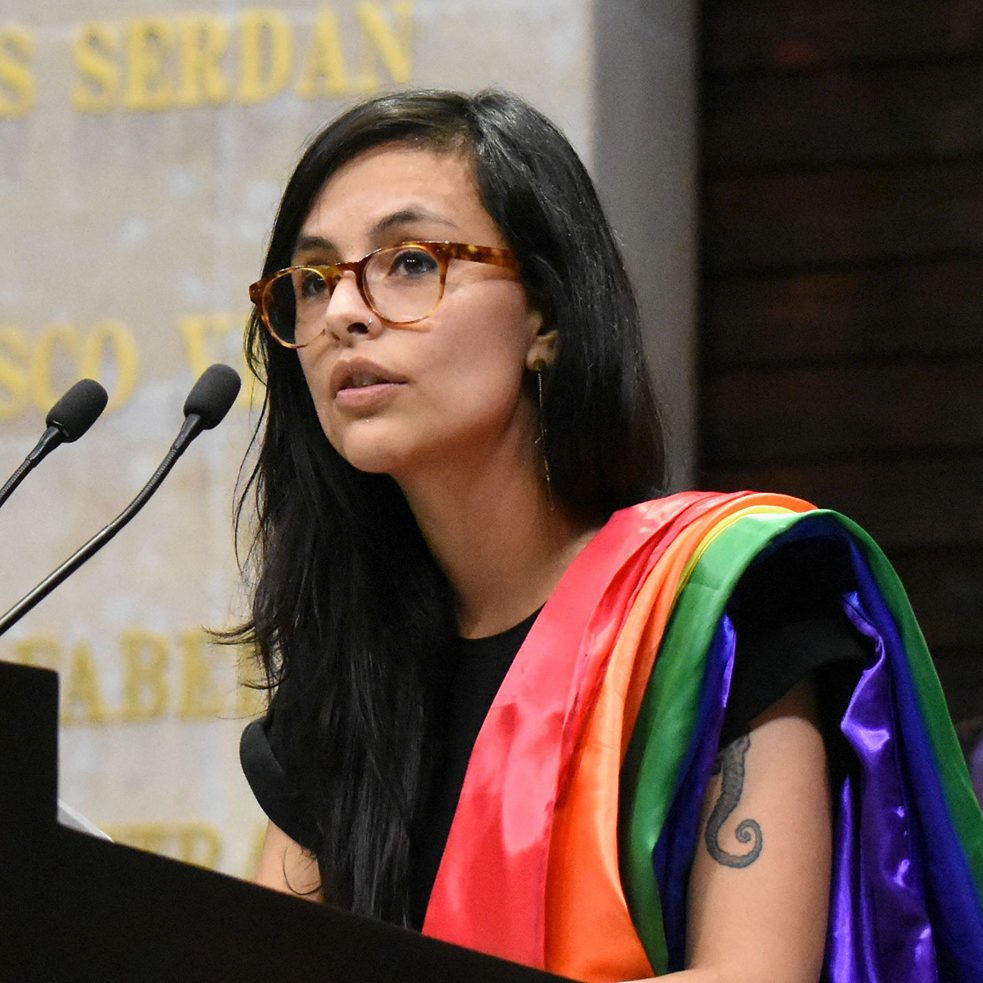 Lucía Riojas Martínez was born in Mexico City on February 1988. She is a feminist, a lesbian, a drummer and a federal deputy without party. 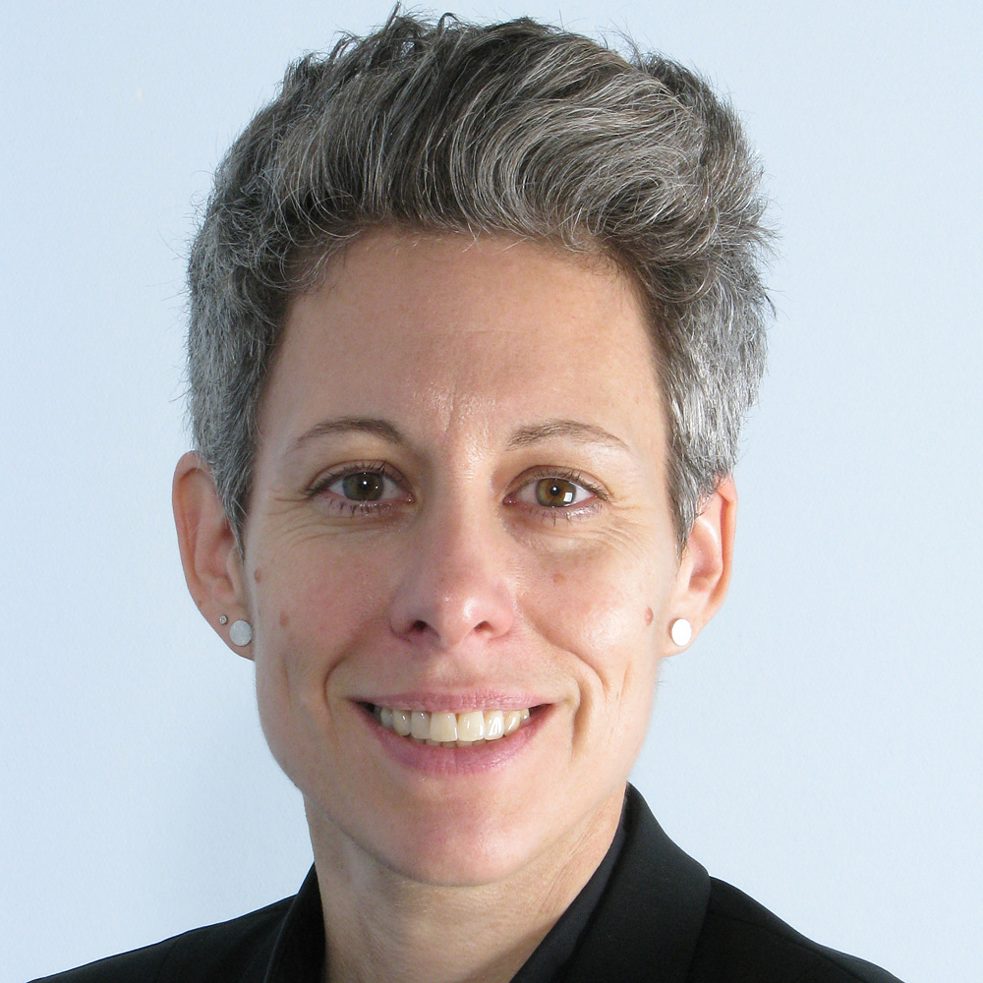 Julia Borggräfe is a lawyer specializing in Human Resources law and personnel policy. Since 2018 she is Head of the Department Digitalization and the Workplace at the German Federal Ministry of Labor and Social Affairs. 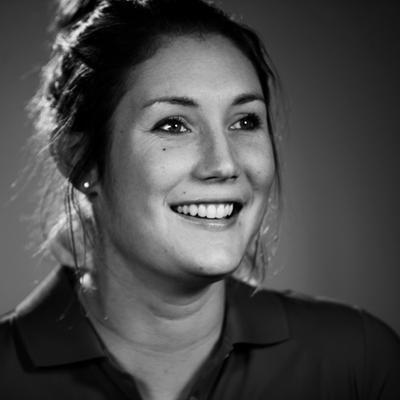 Anastasia Bucsis was born in Calgary. Within her 24 year speed skating career she represented Canada at 2 Olympic Games, 6 World Championships and 46 World Cup starts. She was the only athlete from North America to come out publicly in opposition to Russia's anti LGBTQ+ laws before the Sochi 2014 Olympics.