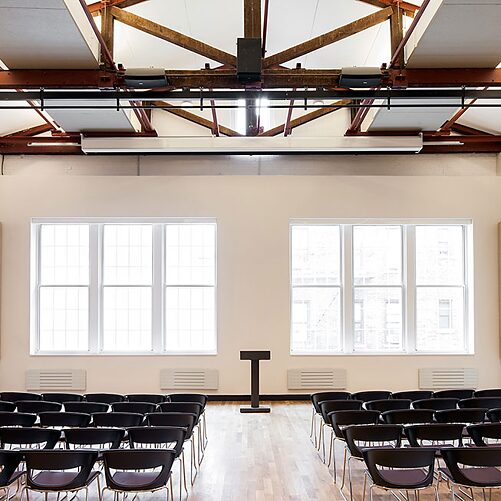 Grafik: TomVonier.online In Europe and North America, a continuous strengthening of the gay and lesbian, and later queer, emancipation movements marked the decades after the Stonewall Riots in the summer of 1969. Queer issues became popular, gender studies established. 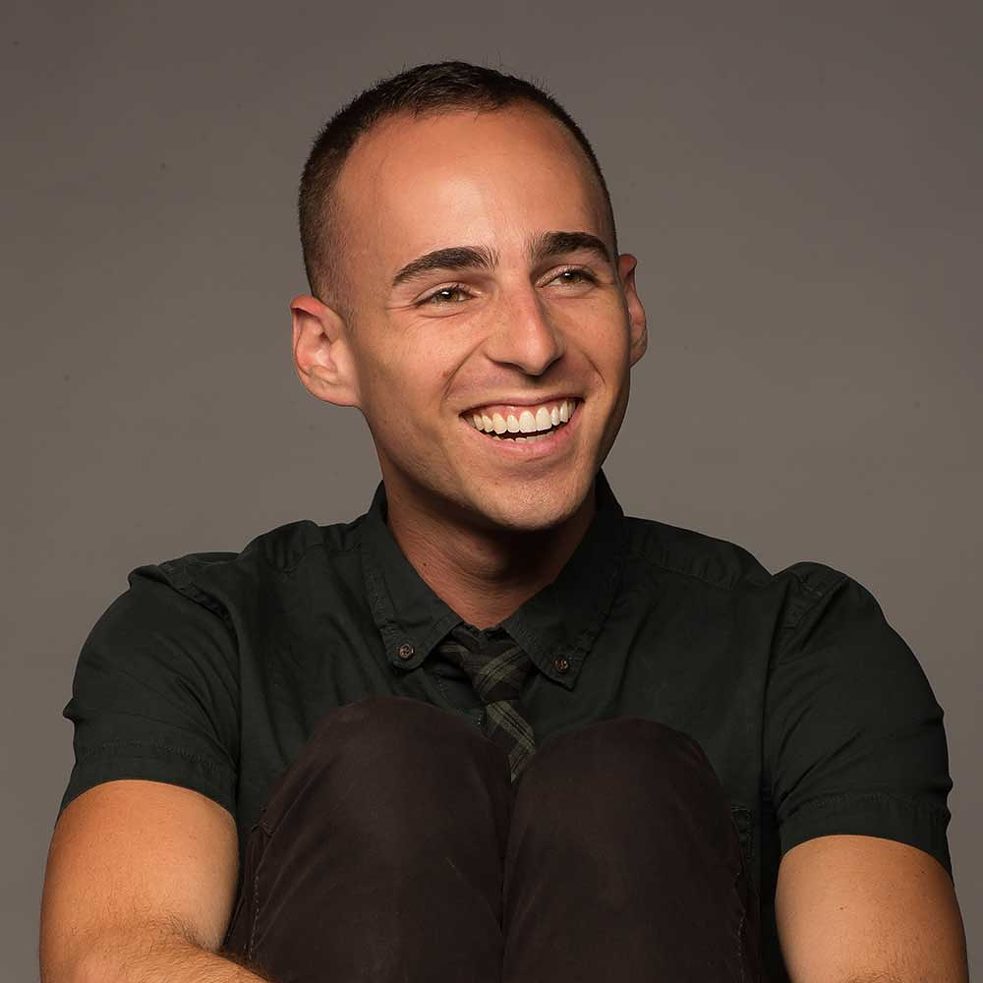 Jeffrey Masters moderates the walking conference in New York, which deals with the topic "Queer Resistance". The New York Times writes about him: "His interest in his guests’ stories, as well as his encouraging manner, allows him to get beyond the surface." 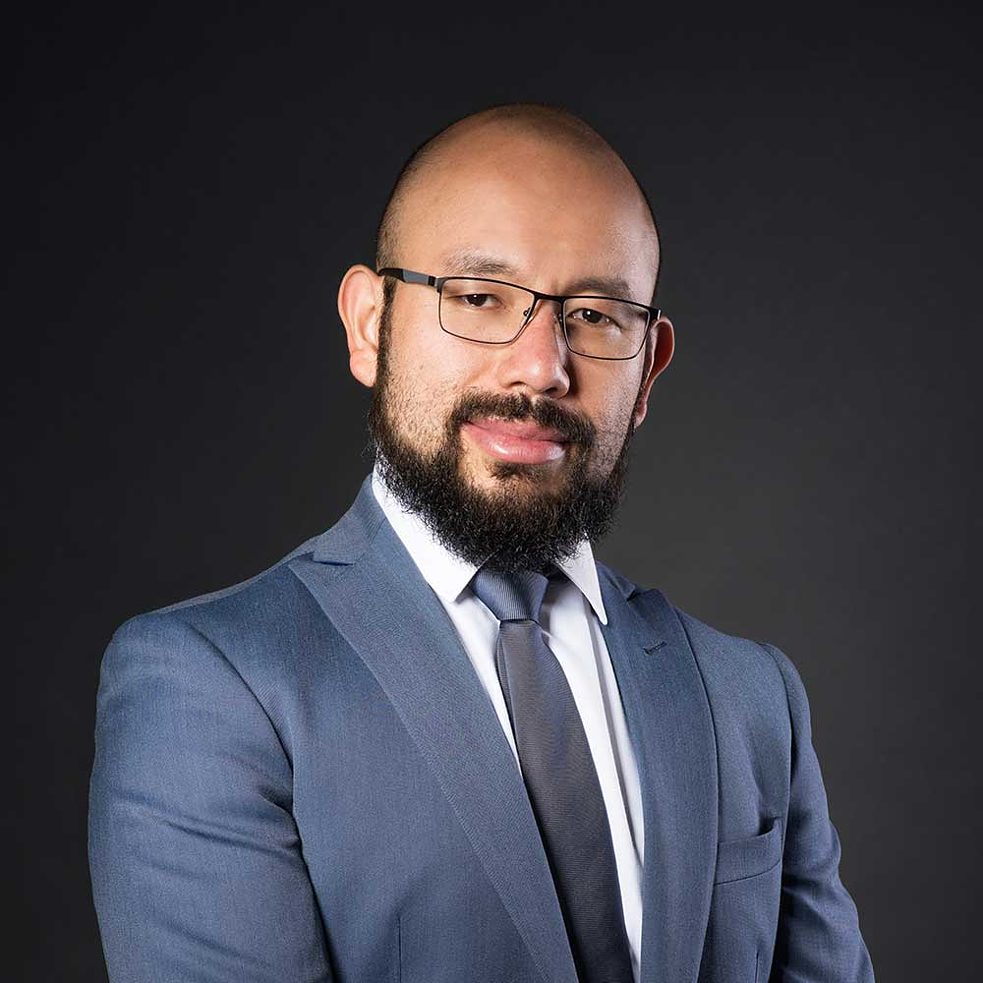 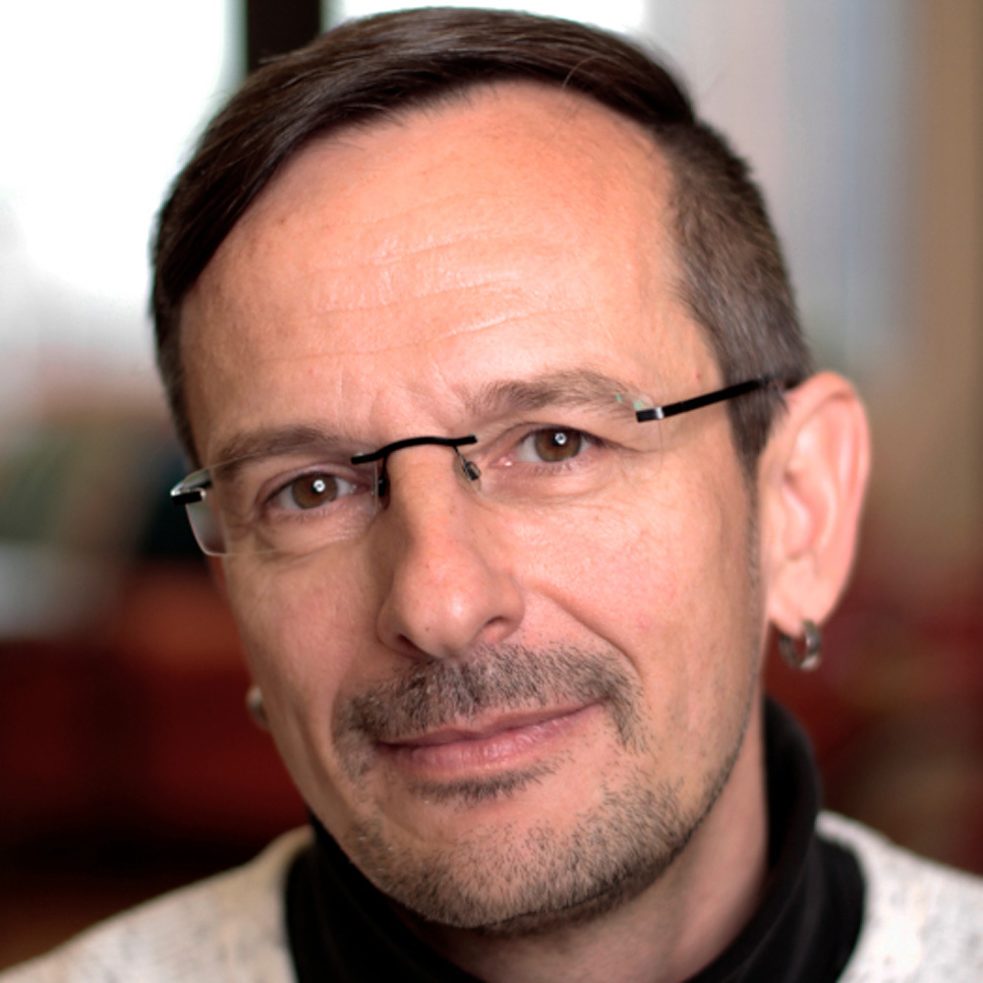 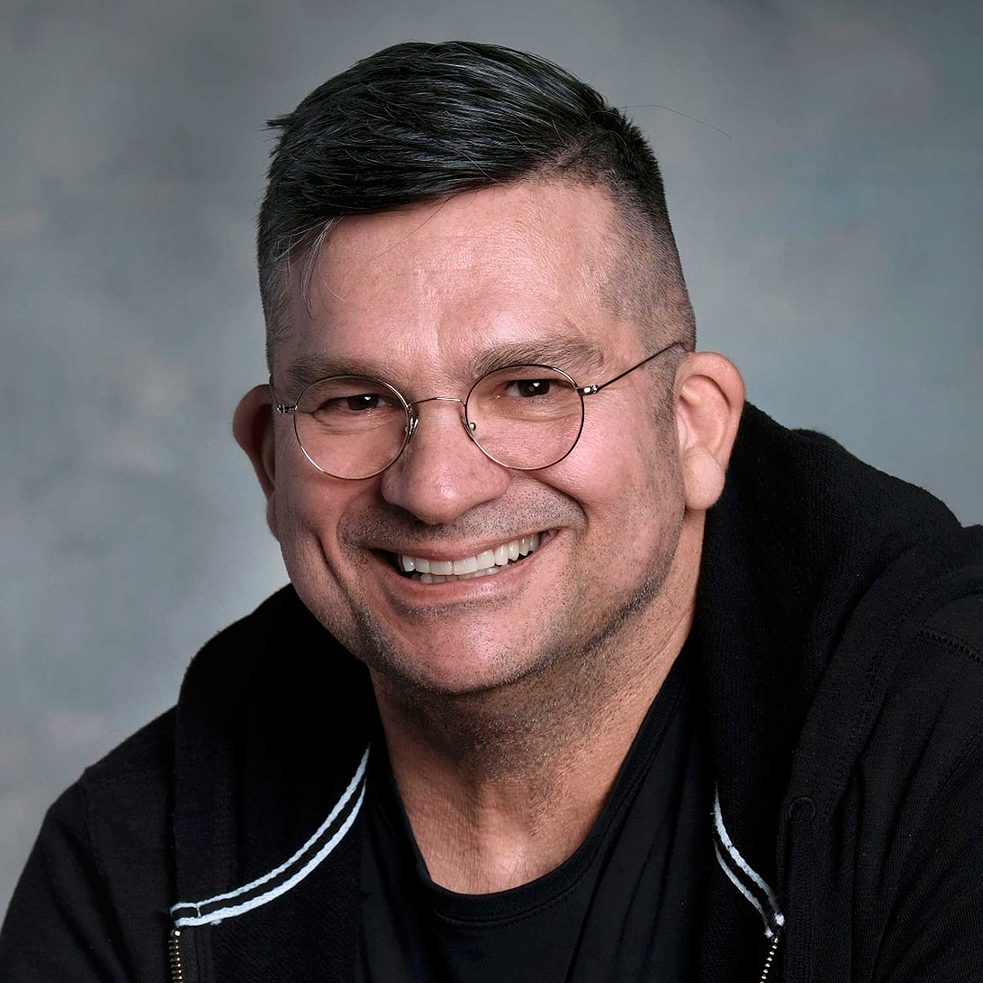