Movements and Moments
Story of Sangsan: an Evening Rainbow

In northern Thailand, the conflict between ethnic minorities and the military has been going on for more than 30 years, leaving many people stateless and undocumented. The law bars them from traveling, working, and owning land. In the village where people live with limited resources, numerous women and girls are bisexual and lesbian. They are discriminated against based on their gender and harassed based on their sexual orientation. This is a story about an empowering group that shows how women and girls can be the leaders of their change. 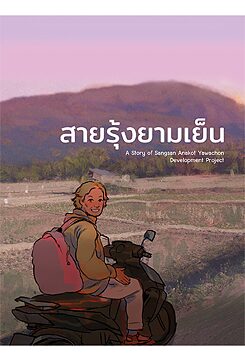 While most Thai people close their eyes, the authors wish to draw attention to the difficult situations that Indigenous and stateless women face not far from the capital.