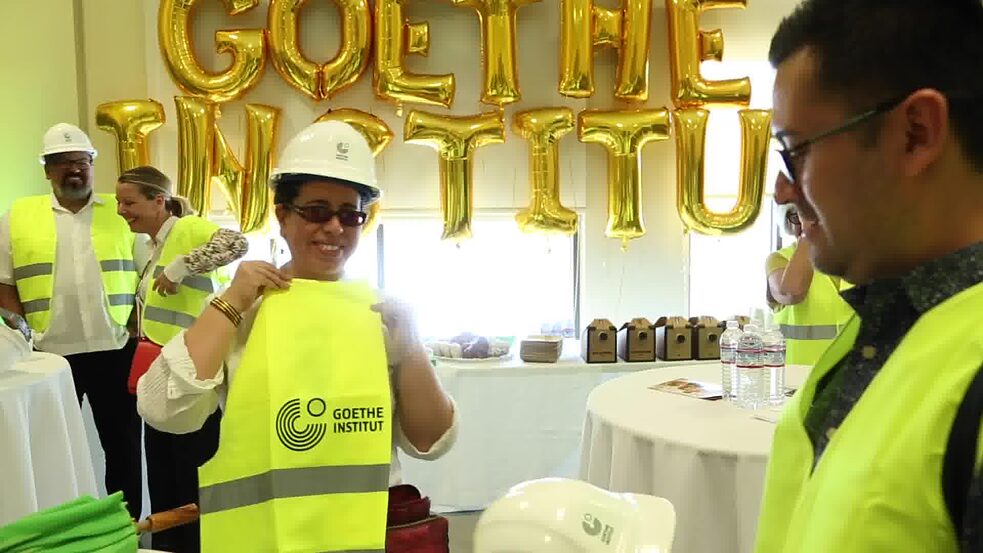 Goethe-Institut e.V.
Impressions from the sneak preview in Los Angeles 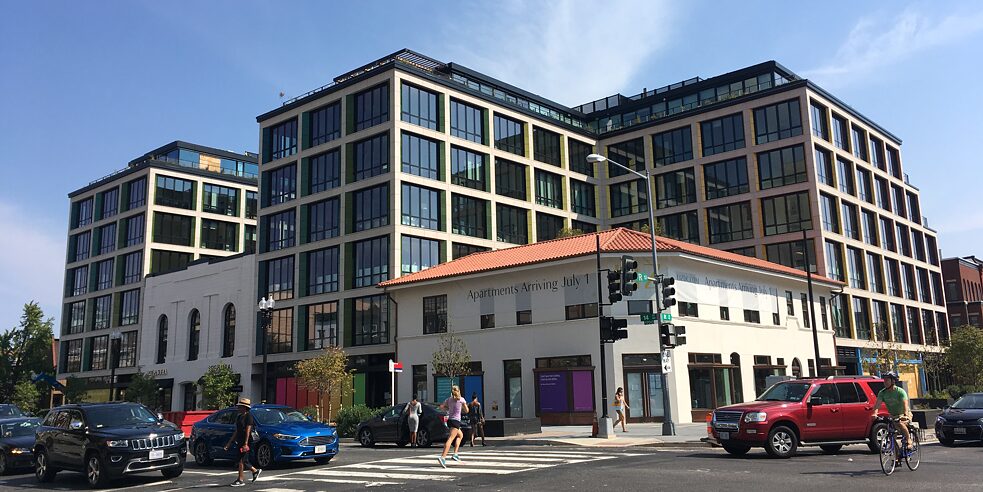