After four years, the Bicultural Urbanite blog is drawing to a close. I took a trip down memory lane to see what I learned along the way and ponder the influence of Australian expats in Berlin.

The Bicultural Urbanite project was the brainchild of former Goethe Institute Web Editor Sabine Scholz-Hinton. The blog was intended to provide snapshots of life in the German capital from the perspective of Australian expats. This gave me and former co-contributor Luke Troynar free reign to dive into pretty much any topic that piqued our interest. Hence the blog has been an eclectic grab bag of personal insights, pseudo journalism, listicles and stories — but always from an Australian perspective. 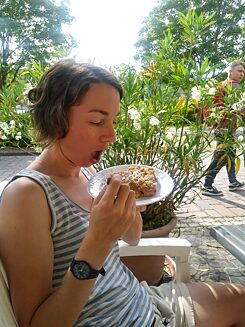 German cuisine at its finest: Streuselkuchen | © Brianna Summers I am one of hundreds of thousands of “bicultural urbanites” living in Berlin. Everyone is here. The Turks, the Poles, the Italians, the Finns, the Vietnamese… This cosmopolitan hotspot even has close to 4,000 Australian residents these days. My experience is not unique and I’m certainly not the only person to write a blog about life in Berlin. Indeed, there is an abundance of platitudes doing the rounds. How often have we read about the city’s unbeatable clubs and “anything goes” vibe, its cheap beer and affordable housing that attract start-ups and creative young foreigners like moths to a flame? My aim was to try and sidestep these tired topics.

Instead, I wrote about major events and exhibitions, as well as day-to-day frustrations like the Kafkaesque postal system or the hilarious banality of a flat owners meeting. I also indulged my fascination with the cultural and linguistic differences between Germany and Australia. For all intents and purposes, we’re pretty similar: two Western democracies with a love of barbecuing. Yet there are many subtle differences that emerge when you live among the locals here on their home turf.


I consider myself well-integrated, but I know I will never fully pass for German or understand the logic behind some of the things they say and do. Why is German customer service non-existent? Why does replying with “danke” mean you don’t want any cake? Why do Germans find it so difficult to bend the rules?

I’ve worked hard to understand such things. I learnt German, explored sauna culture and even tried to enjoy soccer. I totally get why the Germans love Christmas, but I’ll never understand their irrational fear of draughts. Their largely responsible relationship with alcohol continues to impress me and is arguably healthier than the way many Australians imbibe booze. Outside the Berlin bubble I’ve explored the country, visiting nature reserves like Spreewald, doing day trips to Brandenburg and riding my bike through Bavaria during the pandemic. 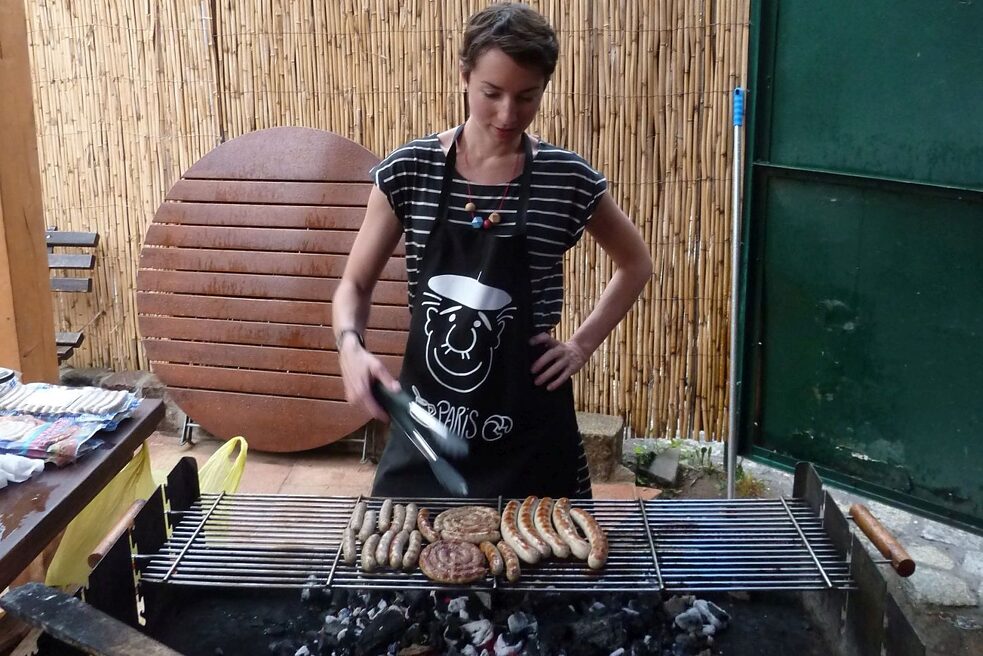 Turns out Australians don’t have a monopoly on barbecue culture - Berliners love grillen (grilling) in summer | © Brianna Summers The flipside of this bicultural existence is the impact immigrants have on their new home. The Australian (ok, Anglo) influence on Berlin has certainly grown during my 15 years here. I’ve witnessed the arrival of the flat white and the meat pie, the growth of the stand-up comedy scene, Berlin’s first (and only) netball team and the launch of the Down Under Berlin Australian & New Zealand Film Festival. Australians proudly show tourists around their adopted city as tour guides and we smuggle Vegemite into the country. I don’t think we have our own float at Karneval der Kulturen yet, but it’s surely only a matter of time.

Thank you, Danke schön and Farewell


Over the years Luke and I were joined by guest bloggers including Berlin-based Australian academics, writers, journalists and musicians. I would like to thank everyone who has contributed to the blog, particularly Sabine for coming up with the idea and the current Web Editor André Leslie for his valuable feedback and support.

Now is the time to say goodbye. But rest assured, there will be many more Australian stories from Berlin — online and in music, art, cinema and literature. Just like the countless other foreign nationals who have made Berlin home, I think the Australians are here to stay. 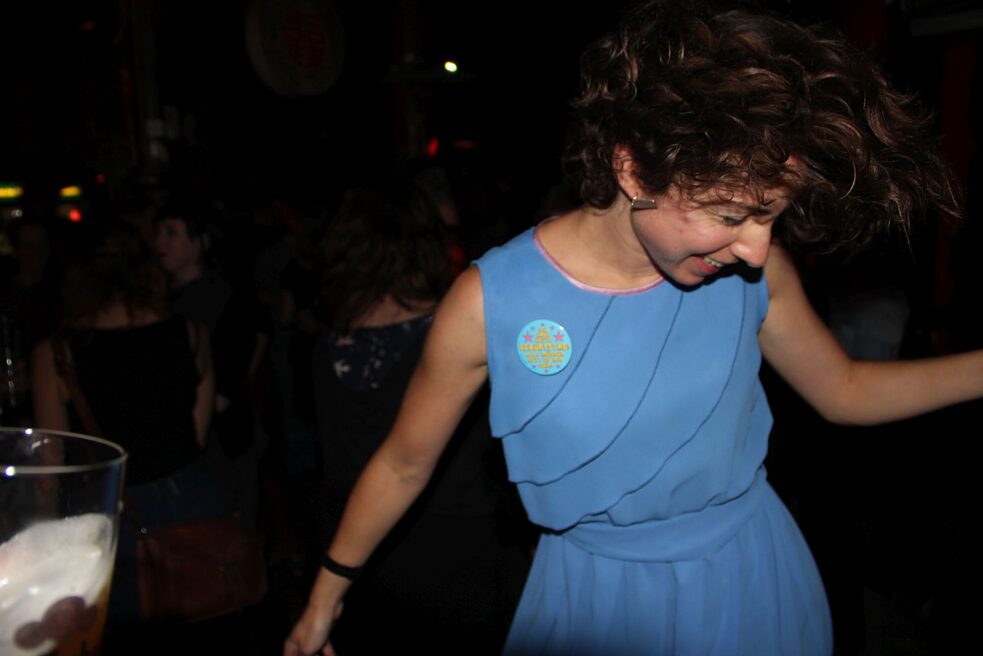