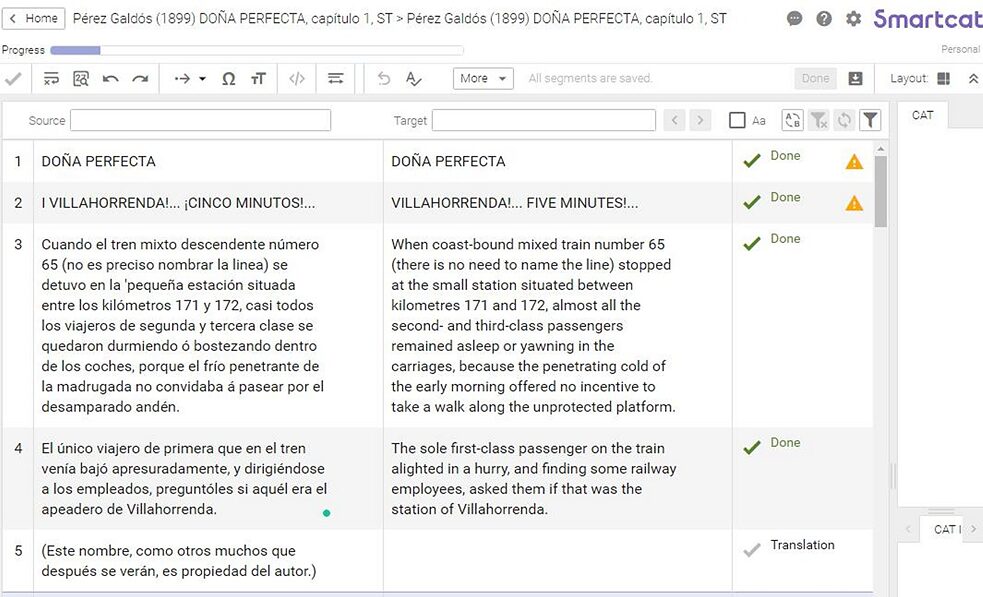 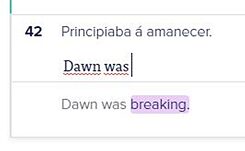 Back to "A.I. and Literary Translation"