Masculinity
When Is a Man a Man? 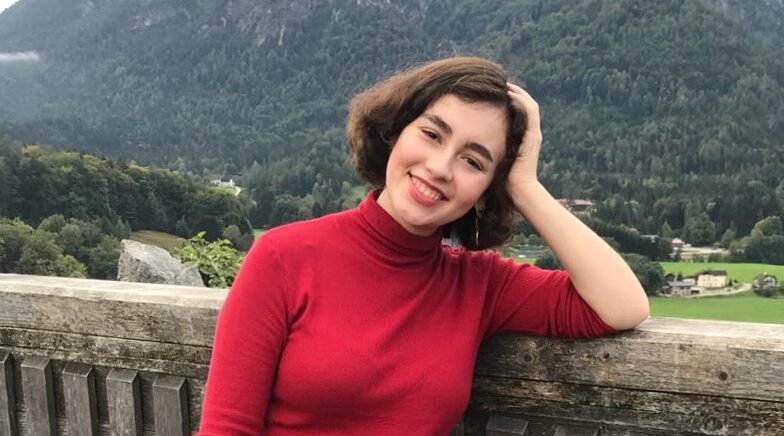 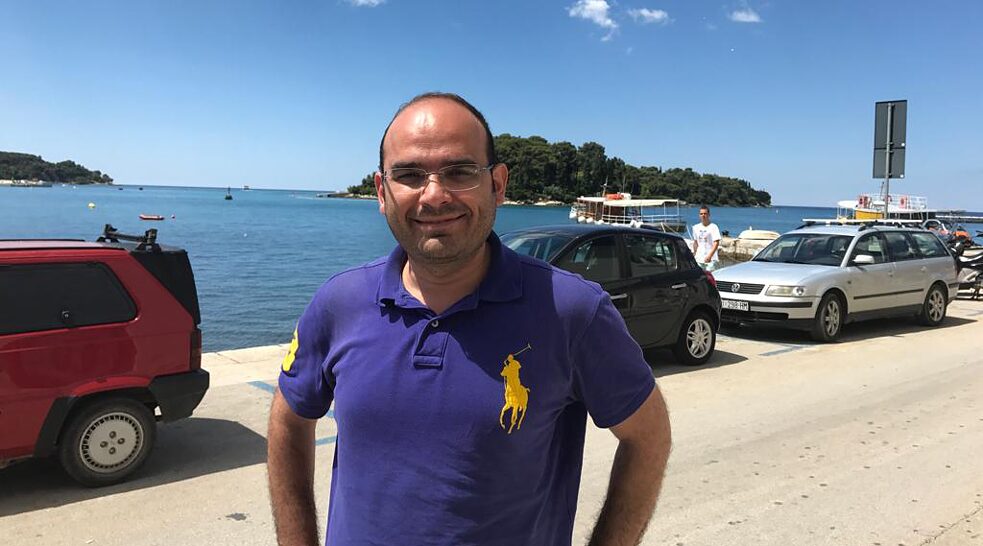 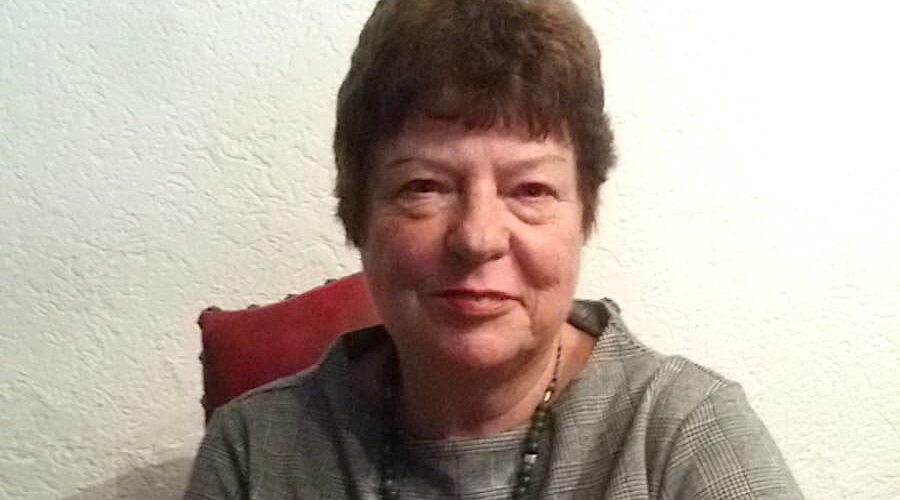 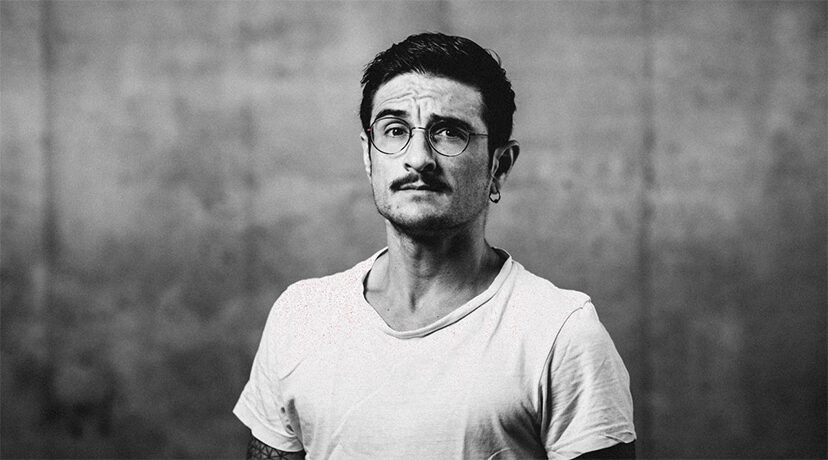 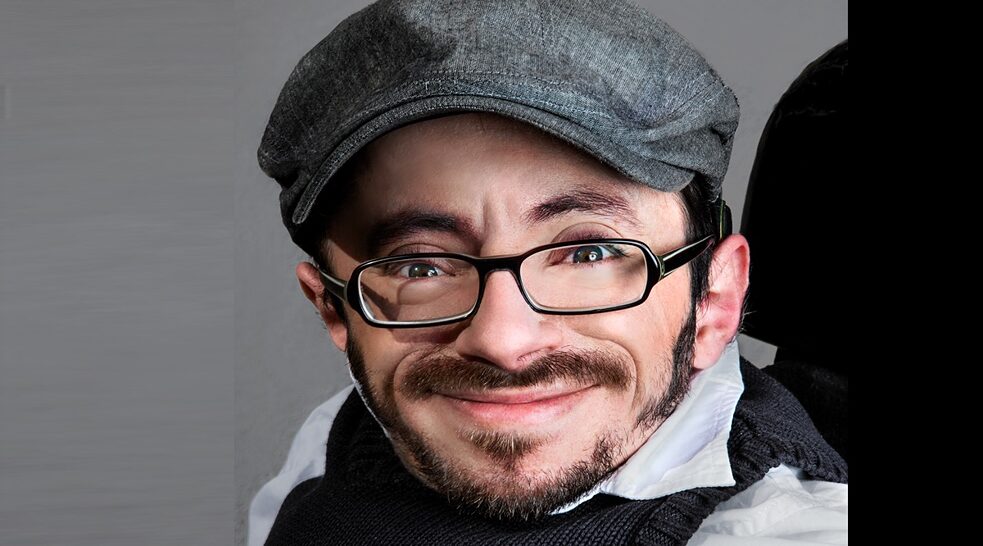 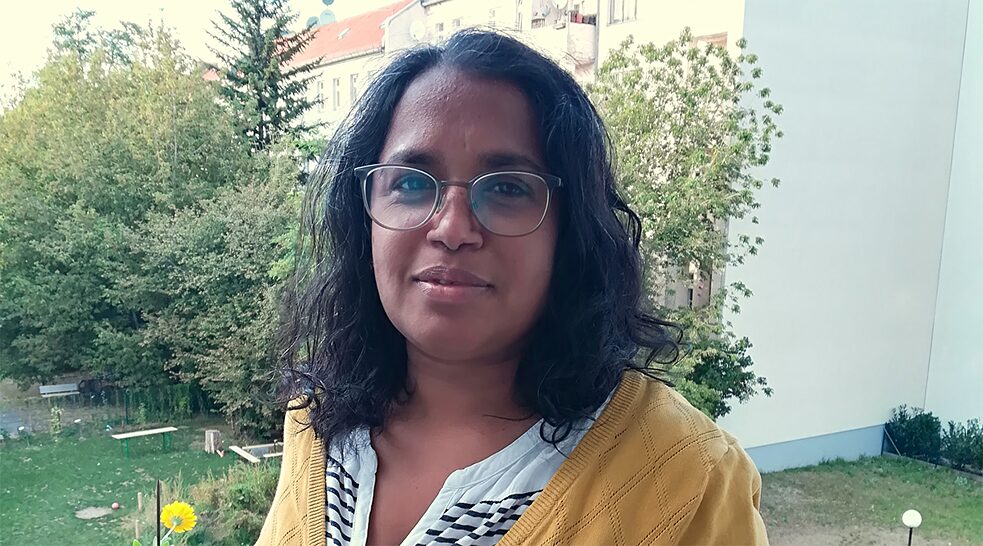