About the Infinite Library

© Goethe-Institut / Max Mueller Bhavan
The Infinite Library seeks to embed human stories within a much grander narrative, one which includes the birth of our planet and the evolution of all life forms. The ‘Library’ part of the installation is conceived as a living organism, a kind of embodiment of knowledge that introduces itself to visitors personally before in- inviting them to explore its house.

The Infinite Library world tour will include versions of the project that will live solely online, where they are available in VR, alongside mobile and desktop versions.

In nature, we never see anything isolated, but everything in connection with something else which is before it, beside it, under it and over it.

Elements of the Installation 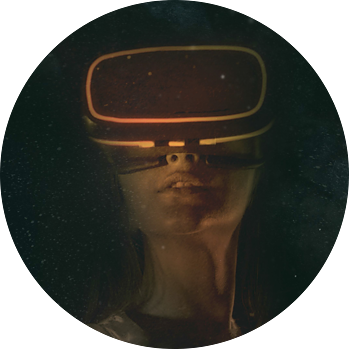 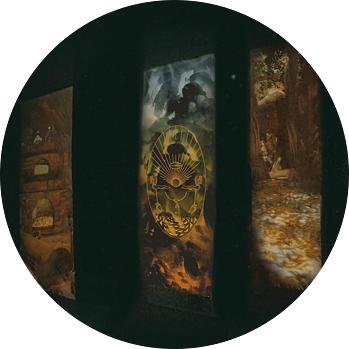 Within the installation, click on QR codes affixed to the Volumes to hear the library narrate stories about the contents within. 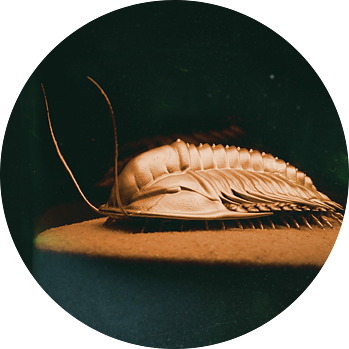 These interactions introduce processes and organisms featured inside animated moon pools within the main cavern of the VR space. 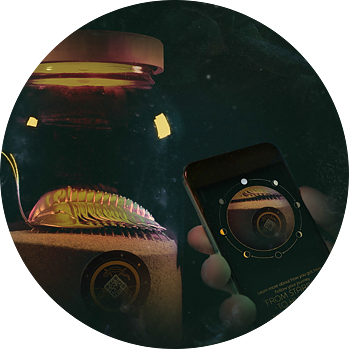 In the game mode, the library will interact with the visitors, giving hints so that each player can follow a story that is linear, through time.

Back to "The Infinite Library"