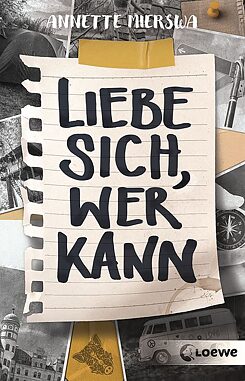 © Loewe In Annette Mierswa‘s youth novel Liebe sich, wer kann (Love yourself if you can), a boy suffers repeated mistreatment at the hands of his father and older brothers, making him feel a failure. He is overcome by bouts of anxiety. Then suddenly, the most popular girl in the class asks him if he wants to go camping with her for a week. Their trek across northern Germany turns out to be a totally absurd adventure full of strange encounters with outsiders, people with crazy ideas and people on the margins of society. The trip gives the boy experiences in which he proves his mettle. He feels happy, despite the volatile moods of his companion, who needs psychiatric care and, after this week, is also willing to accept it. Mierswa tells this story with sensitivity – ideal for young people who want to find out how to be true to themselves. 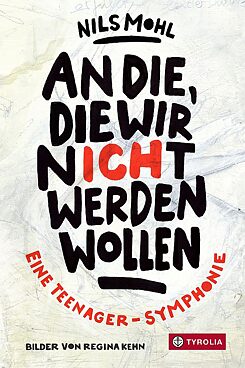 © Tyrolia Nils Mohl‘s An die, die wir nicht werden wollen. Eine Teenager-Symphonie (To those we don’t want to become. A teenage symphony) is pure literature. In the first part of this book, in freestyle poetry, the author uses the literary device of a stream of consciousness and short other genres to present his experiences after leaving secondary school – crazy, playful, hopeful. In the second part, set twenty years later, his youthful days are over and resignation has set in. Shimmering through the texts is the fear of becoming like the adults. Regina Kehn’s illustrations combine with the freestyle poetry to accentuate the book’s experimental nature. The sometimes joyful mannerism of this aesthetic experiment helps playful people with crazy ideas not to despair. 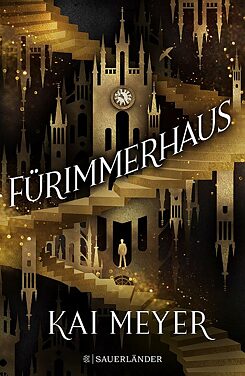 © Fischer Sauerländer A boy wakes up in a world he does not know, far remote from all dimensions, and has lost his sense of identity. He encounters a group of youngsters being held captive in this labyrinthine world for attempting to save the planet. They flee together, enduring incredible ordeals and pursuits on the way. In Fürimmerhaus (Forever House), fantasy writer Kai Meyer tells an unusual adventure story in which not only people, but also technical objects are imbued with life  – and there is a surprising twist at the end. 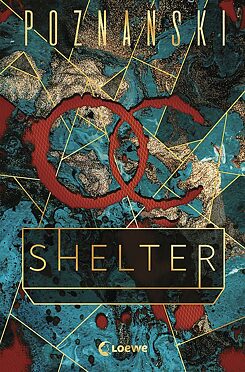 © Loewe Ursula Poznanski is known for reliably providing a steady supply of racy thrillers. Her latest book Shelter addresses the highly-topical theme of conspiracy theories. After a night of revelling, a group of students play a fake news prank to see what happens. Their claim is that extraterrestrials are capable of entering the bodies of normal human beings. There is indeed an unanticipated surge in the number of their followers – until suddenly everything spirals into a life-threatening situation for Benny, the main character. Poznanski skilfully includes subplots to further heighten the suspense.

MAY MAKES NOTHING NEW 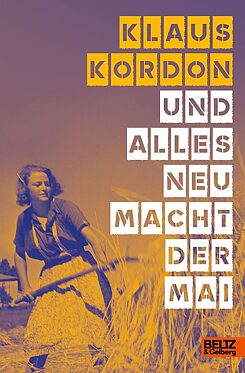 © Beltz & Gelberg The subjects of Klaus Kordon’s books are usually historical, and his latest youth novel, Und alles neu macht der Mai (And May makes everything new), is no exception. A family from the Warthegau district fleeing the Red Army in 1944 are accommodated in a northern German village where they are derided as “Polacks“. In her diary, the oldest daughter describes her difficult life in unfamiliar surroundings and her development to become a critical contemporary witness. She is helped by her closeness to and love for a young man whose father has been murdered. Kordon presents a kaleidoscope of diverse characters at the end of World War II and during the post-war period, putting still-relevant questions of guilt and atonement at the heart of his book.