The notion that there exist dangerous thoughts is mistaken for the simple reason that thinking itself is dangerous to all creeds, convictions, and opinions.

About Hannah Arendt and her work

Who was Hannah Arendt? And can her work help us to understand the human condition in the 21st century?

Hannah Arendt dedicated her life to understanding the most pressing political questions of the 20th century. Author Samantha Rose Hill explores the life and work of one of the world's most important thinkers of her time.

Letters
The many friendships of Hannah Arendt

Author Madeleine Thien explores the aspect of Friendship as one of the great and palpable joys of Hannah Arendt’s life.

Storytelling
What’s the story with Hannah Arendt? (in ten words)

"Between Worlds" - a series of Podcasts

In recent years many people have turned to the work of Hannah Arendt to try to understand what is happening in our world today. But who was Hannah Arendt? And why is she so relevant now? Over the course of seven episodes, Samantha Rose Hill will be talking with artists, poets, writers, scholars, musicians, and activists who think with Hannah Arendt as they explore questions of solitude, peace, privacy, freedom, love, and politics.

Listen to the podcasts 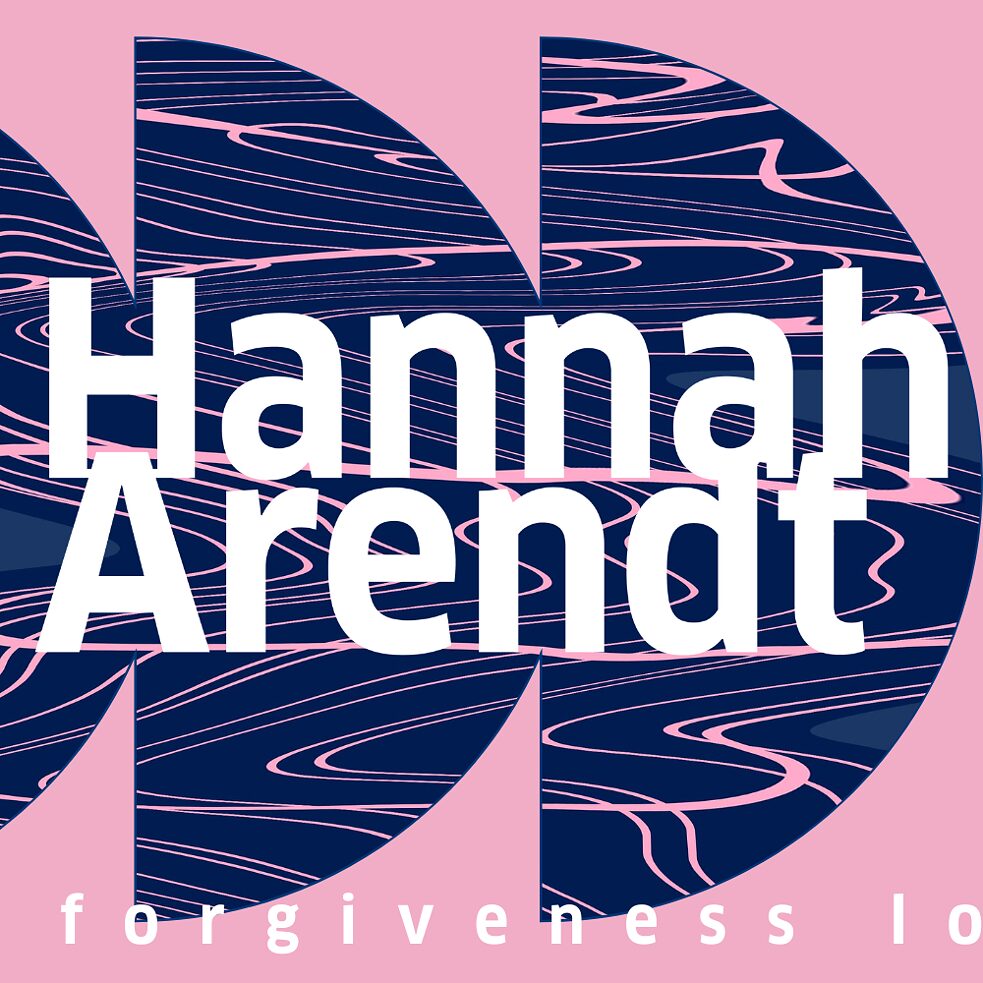 Being Friends with Hannah

“Friendship and the Correspondence of Hannah Arendt: Forgiveness, Loyalty, and Authenticity” is an interdisciplinary social sculpture that asks four artists to consider the role that friendship plays in our political world.
More ...

The picture gallery offers you a glimpse into Hannah Arendt’s life, from her girlhood in Königsberg, to her work in New York City, to the German Literature Archive in Marbach shortly before her death.

Hannah Arendt left behind an extensive life's work. However, these three works are absolutely indispensable and provide a good introduction to the more in-depth study of her works and life. Click below for more recommendations. 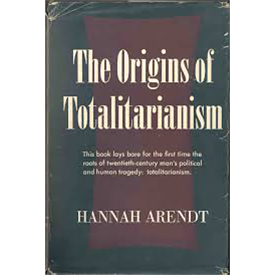 "The Origins of Totalitarianism"

The Origins of Totalitarianism (1951) is the first major account of the rise of Hitlerism and Stalinism. Through three sections on Antisemitism, Imperialism, and Totalitarianism, Hannah Arendt traces the underlying elements that crystalized in the phenomenal appearance of totalitarianism in the 20th century. 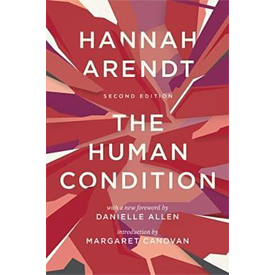 The Human Condition (1958) offers an account of the fundamental activities of human life—labor, work, and action—and how they have been transformed in modernity, leading to a new form of modern worldly alienation. 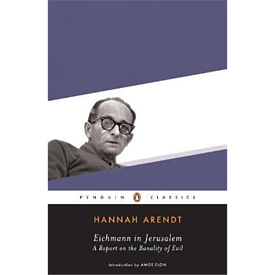 Hannah Arendt and Heinrich Blücher met in Paris in 1936, both exiled from Nazi Germany. Arendt was Jewish and escaped Germany in 1933 after being arrested by the Gestapo, and Blücher was a communist and was expelled due to his work with Versöhnler, an opposition group. Their early romance was characterized by tribulations, including being separated into different internment camps before they were eventually able to flee to the U.S. in 1941. They lived in New York together until Blücher's death in 1970, sharing their love and work; as Blücher wrote, “We each do our work, and then come together to discuss.” Their love story is simultaneously cinematic and intimate - it spans borders and decades, and the two writers found in each other true life partners. As Arendt wrote to Blücher: "It still seems incredible to me that I managed to get both things, the ‘love of my life’ and a oneness with myself. And yet, I only got the one thing when I got the other. But finally I also know what happiness is."​