The 2022 Goethe Medals go to the multimedia artist Mohamed Abla of Egypt, the historian and director of the Johannesburg Holocaust & Genocide Centre Tali Nates of South Africa and the two artists from Sandbox Collective Nimi Ravindran and Shiva Pathak of India. The Goethe Medal is an official decoration of the Federal Republic of Germany and will be conferred by the president of the Goethe-Institut Carola Lentz at a ceremony in Weimar on 28 August, the birthday of Johann Wolfgang von Goethe.

Historian and director of the Johannesburg Holocaust & Genocide Centre

About the Goethe Medal

Since 1954, the Goethe-Institut has awarded the Goethe Medal annually as an official decoration of the Federal Republic of Germany. The Goethe Medal honours public figures from all over the world – for some time now three cultural notables from different regions each year – who have rendered outstanding services to international cultural exchange and the teaching of the German language. The Goethe Medal is the most important award of the Federal Republic of Germany’s foreign cultural policy.

Since 2009, the award ceremony has taken place in Weimar on 28 August, Goethe’s birthday. Together with Kunstfest Weimar, the Goethe-Institut organises an accompanying programme that rounds off the Goethe Medal festivities and offers opportunities to meet the honourees. 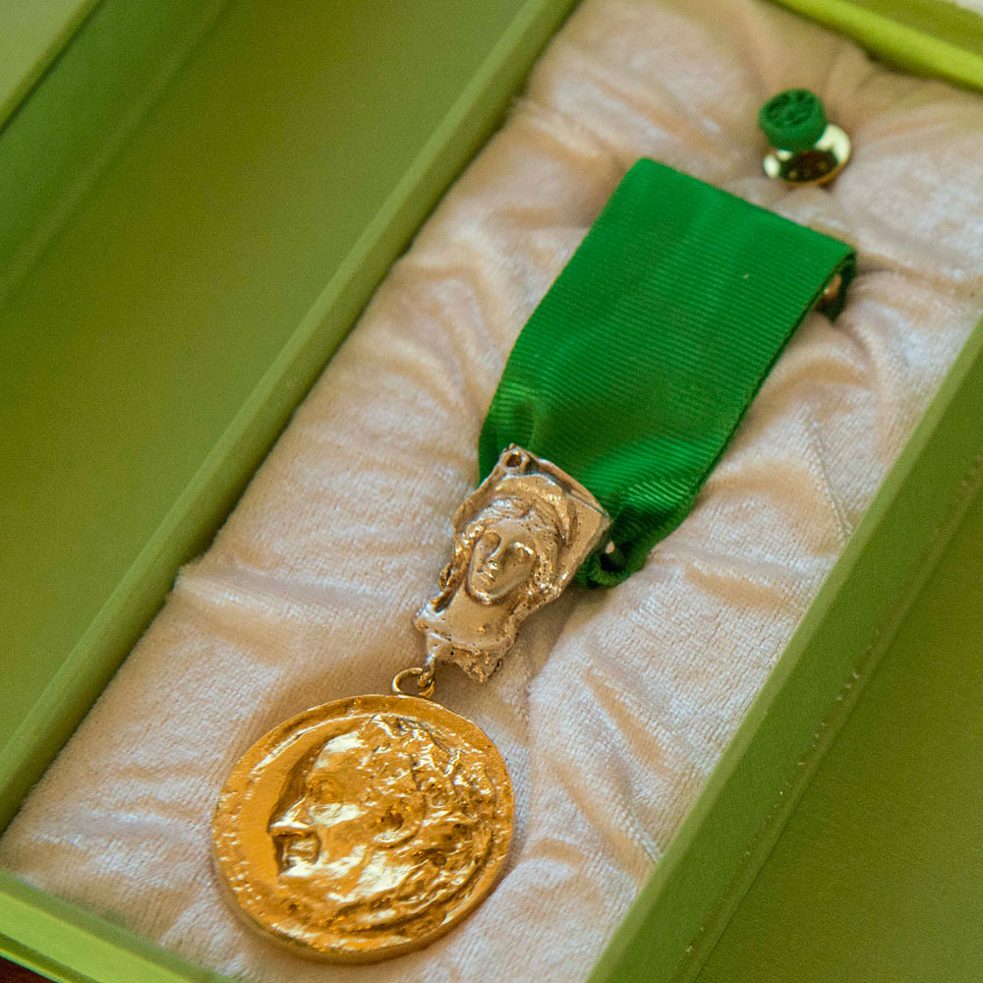