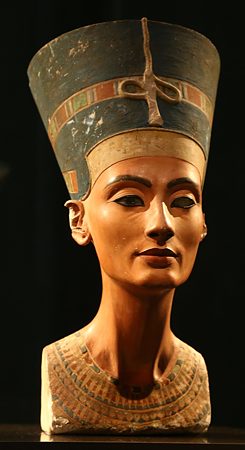 Back to the project "Museum of the Future"