Annette Hess is especially partial to the series format, as its length allows her to develop her characters more in-depth and give them relatable traits. It is also an opportunity for a narrator to explore topics with greater intensity, and to create more atmosphere than in a film. Her historical TV series, Weissensee (2010 on) and Ku'damm56/59 (2016 on) were watched by millions on public television. "A good series can create an entire world," the author says. 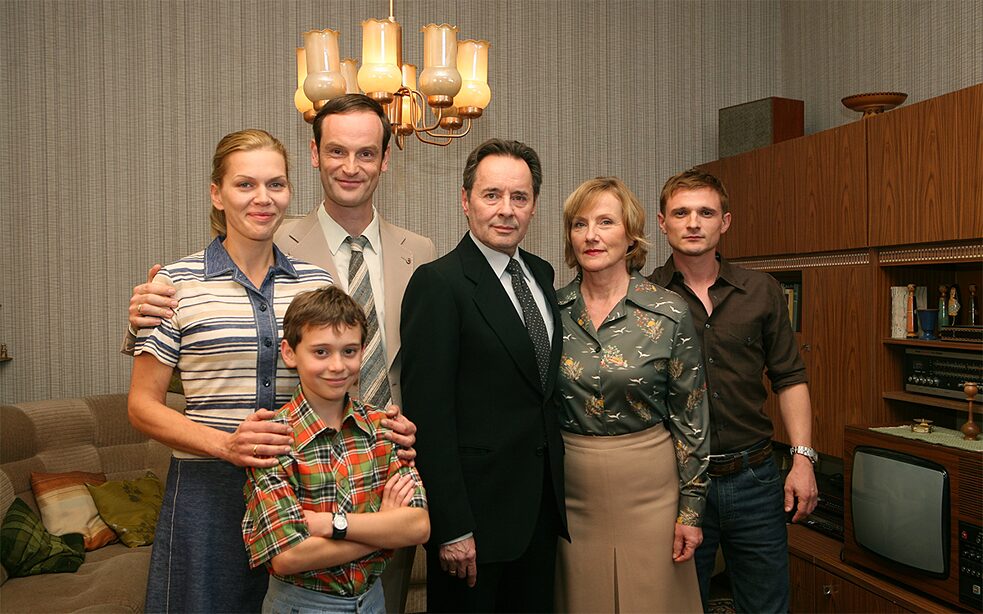 Hess is not driven by a desire to simply retell history, which would be just as boring as history class at school. She tries to create living characters with whom the viewer can “experience history”. Her writing is often based on personal experience where distance in time and location provides space for story development, she told the Tagesspiegel. Annette Hess’ biography has little overlap with the German Democratic Republic, yet she finds East Germany’s history moving. The GDR is still “a bit of a puzzle”, she adds. 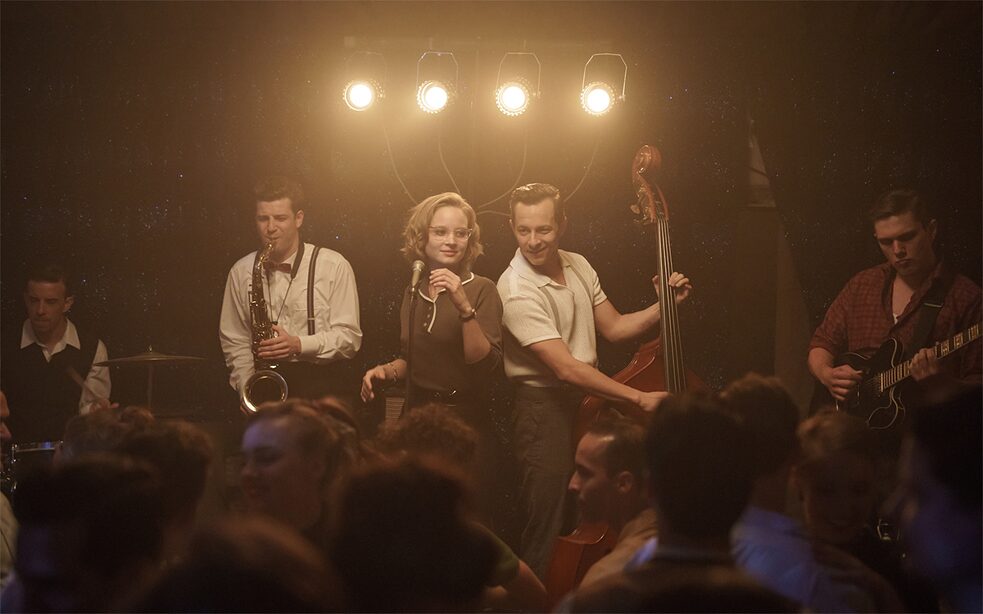