On the eve of Germany’s World Cup qualifier, off-duty cop Grimmer spots police nearby at a fresh crime scene and is shocked to see who the victim is. What follows is the investigation by two cops who try to get to the bottom of this twisted case amidst controversy and underworld politics in Berlin.

Dogs of Berlin is only the second television series to be written, directed and produced in Germany for Netflix after Dark. The first season of the show was released in 190 countries on December 7, 2018 on the streaming platform Netflix.

The 10-episode show starring Felix Kramer, Fahri Yardim, Anna Maria Mühe narrates a labyrinthine story where investigation officers Erol Birkan and Kurt Grimmer probe the murder of the fictional German-Turkish football star Orkan Erdem. Berlin is turned upside-down as news of the incident breaks, and a long list of potential suspects is prepared: Neo-Nazis from Marzahn, a former East Berlin district, the player’s Turkish family clan, Turkish nationalists upset with the superstar playing for Germany instead of Turkey, crazy football fans, the illegal sports betting mafia. Rumour has it, even the highest offices of the German capital might not be spared the suspicion. To get to the bottom of the murder, these two unconventional police officers venture into Berlin’s underworld only to reveal dark secrets about their own ambiguous pasts! 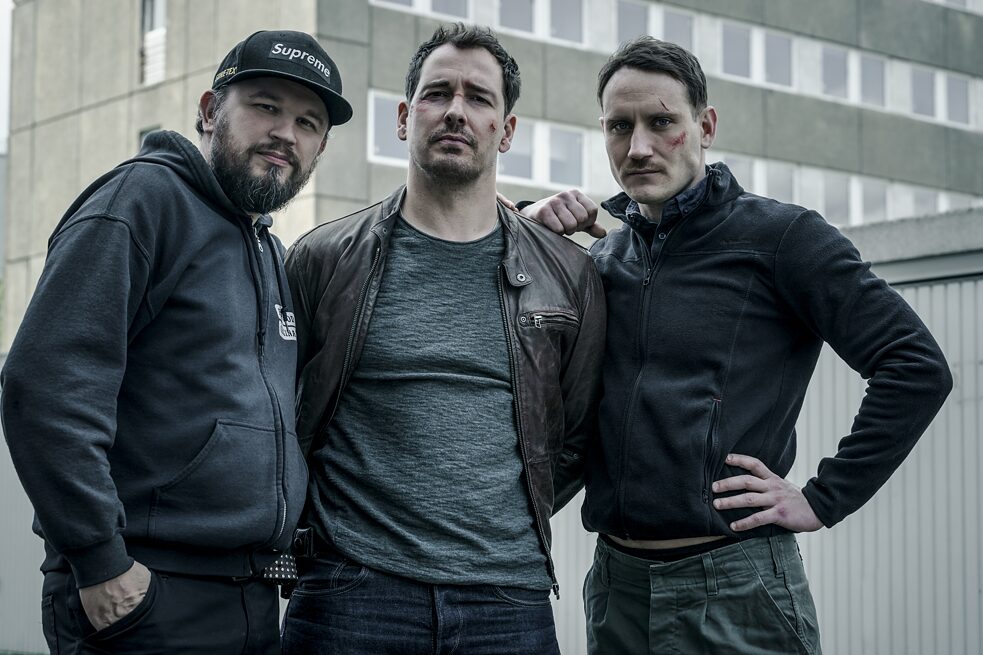 The non-traditional yet personal perspective sets this show apart from the likes and makes this mafia drama a good watch. This series aims to embody the Berlin’s manifold worlds and rightly depicts it not just as one city but very many different cities in one. According to the director Christian Alvart, Berlin is basically another lead character in this series. In this sense, Dogs of Berlin offers the viewer an eventful ride through Berlin's football world and its dark bottom, the sports gambling scene; the lesser-known remnants of Prenzlauer Berg; the gangster rap scene; the contrasting lives of middle-class German housewives and German-Lebanese mafia tribes. 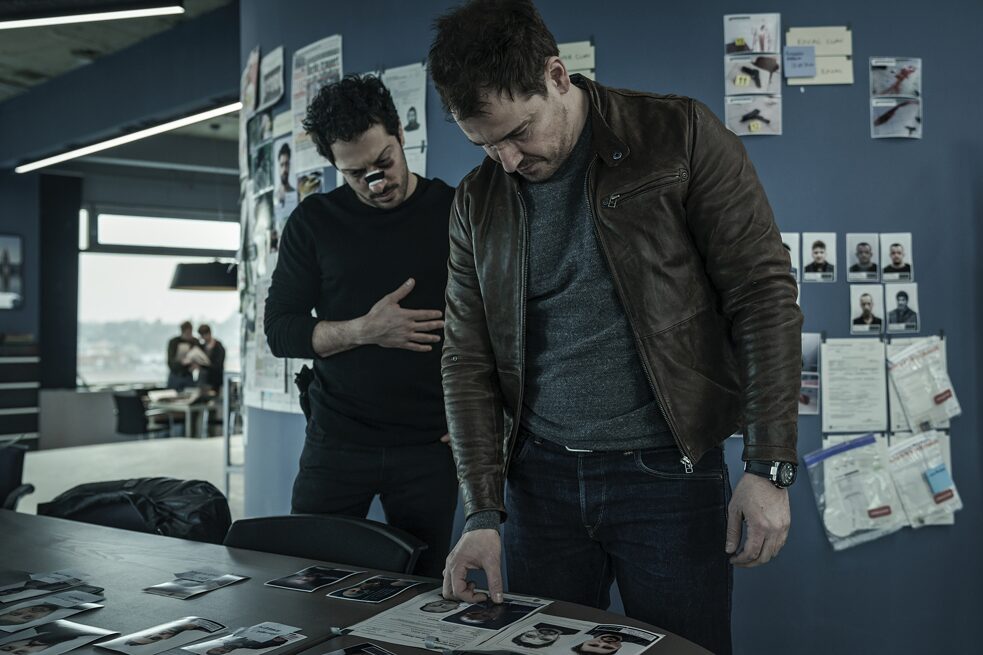 Consciously, the series also tries to ask more important and bigger questions. Can one ever completely leave the environment into which one was born? Are we dogs or are we masters? The series, shot exclusively in Berlin, represents not only the diverse moods of the German capital where cultures and lifestyles amalgamate, but also inspires the viewer to find answers to these implicit questions.