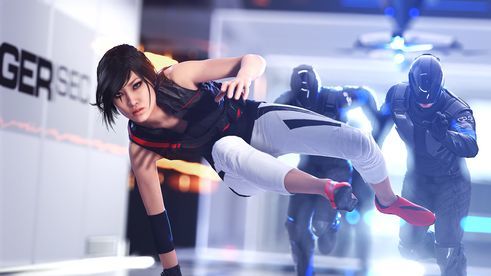 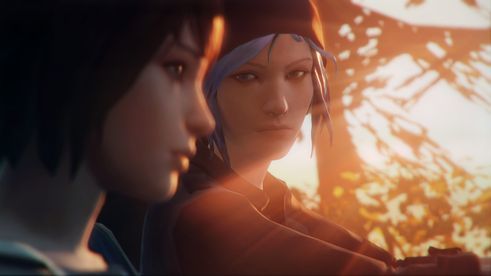 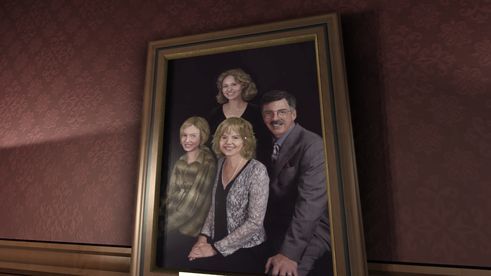 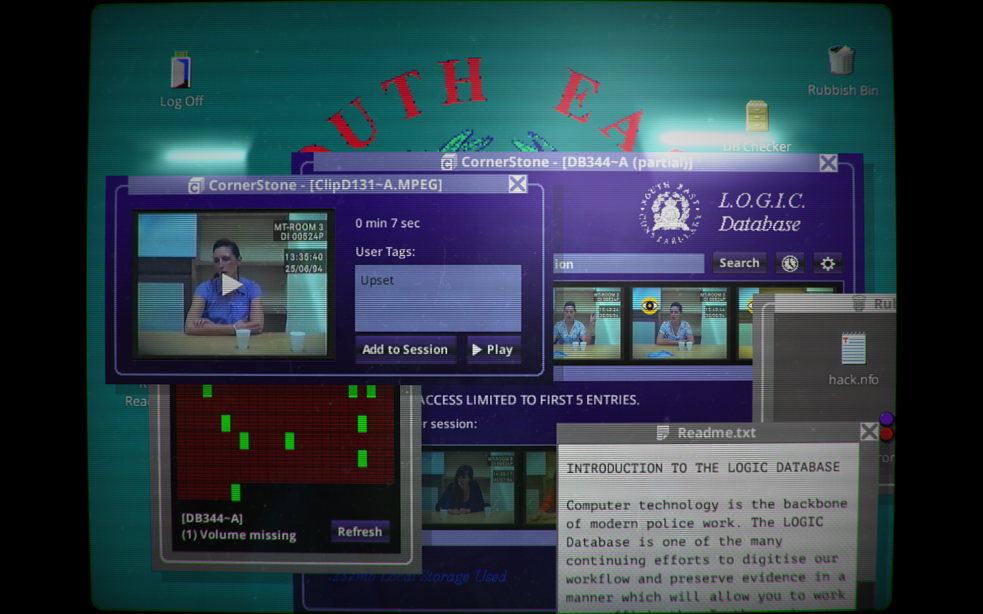 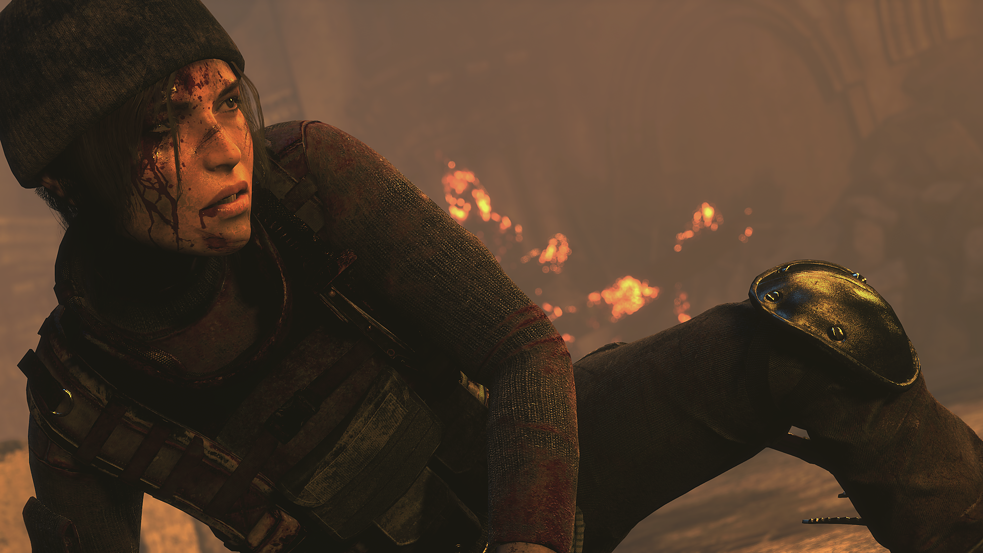 Academics of all genders have been arguing over exactly this point for more than 20 years now. I also have no straightforward answer to this. Lara Croft is one of the first unreservedly competent, independent and tough women in video game history, and is thereby a figure that female players can identify with. On the other hand, especially in the series’ early titles, she represented an unattainable body ideal and was contextualised as a sex icon to stimulate sales. The ideal of femininity is familiar from films: although women are permitted to be outstanding, their excellence must also include their beauty.  They are permitted to appear threatening, but must be aesthetically pleasing.

It’s not problematic for me if individual characters embody this schema, but that it is practically impossible for female figures to break out of it even to this day. 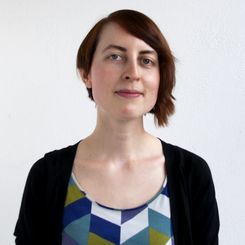