Goethe Darbaar is an experience and exchange of literature, poetry, culture, and language: a series of six live events featuring readings, performances, and conversations by local and international writers, poets, and acts.

August 15, 1947. Independence. Partition. The birth of a nation.
But what did it mean to become independent? Who was responsible for ensuring that India becomes a country? How were 565 princely states integrated into the Indian Union?

Featuring historian and author Narayani Basu in conversation with podcaster Lakshya Datta, this session will explore the formation of modern India, the legacy of its architect VP Menon - and through his eyes, portraits of historical figures Gandhi, Jinnah, Nehru, and Patel.

Goethe Darbaar X Freedom also celebrates the launch of Freedom - an online platform commemorating 75 years of India's independence with 75 contributions. Freedom brings together artists, authors and thinkers from India and Germany to explore what freedom means to individuals and societies in a modern democracy. 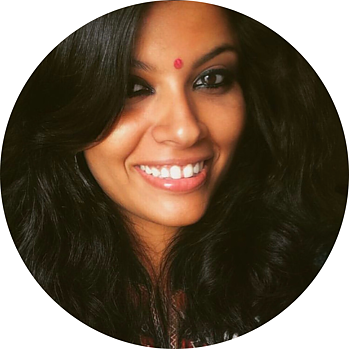 Narayani Basu is the bestselling author of V.P. Menon: The Unsung Architect of Modern India (Simon & Schuster India, 2020). A historian and foreign policy analyst, her current area of interest focuses on highlighting less-known key players behind the story of Indian independence. 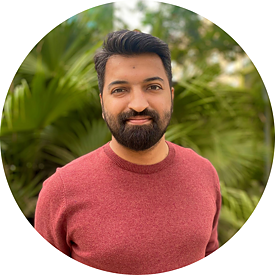 Lakshya Datta is a writer and founder of Launchora, a storytelling platform and narrative podcast company. Lakshya also hosts Jaipur Bytes - the Jaipur Literature Festival podcast. He was named India’s Top Podcaster of 2021 by JioSaavn.

Partition: Love & Legacy is framed to examine the partition of India, and its repercussions, felt across the subcontinent even today. In conversation with Podcaster Lakshya Datta, the session will explore the works of the authors Aanchal Malhotra and Karuna Ezara Parikh. Their work collectively, through fiction and actual testimony both, attempts to heal the wounds left behind by the largest human migration on Earth and to continue to tell stories of love, as opposed to violence, from the time, to aid a future of communal security and peace. 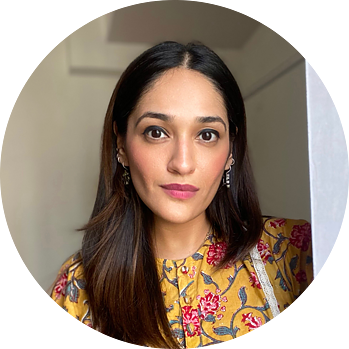 Aanchal Malhotra is an oral historian and writer from New Delhi, India. She is the co-founder of the Museum of Material Memory, and writes extensively on the 1947 Partition and its related topics. 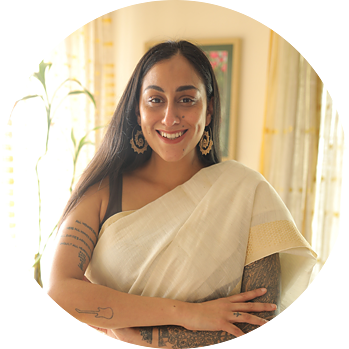 Karuna Ezara Parikh is a poet and writer, former television anchor and model known widely for her activism. Her writing has featured in publications including Vogue, Wire, Outlook, Tehelka and Lonely Planet.

Friday evening is for poetry and conversations! Inspired by short stories of best-selling author Bernhard Schlink, Flights of Love is woven around the idea of love.

Join us for an entertaining evening with our flights of love Vikramaditya and Akhil Katyal, in conversation with Podcaster Lakshya Datta. 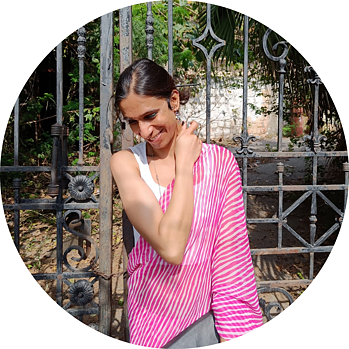 Vikramaditya is a teacher and researcher. They have previously worked at Centre for Law and Policy Research (Bengaluru), Tata Institute of Social Sciences (Mumbai) and Ambedkar University (Delhi). They live and love in Delhi. 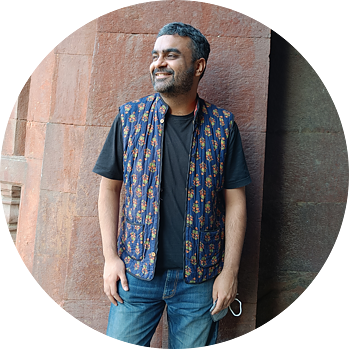 Akhil Katyal is the author of "Like Blood on the Bitten Tongue: Delhi Poems" and "How Many Countries Does the Indus Cross". He lives in Delhi.

Contemporary Texts from the Onleihe 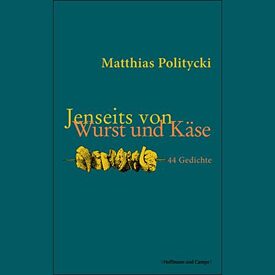 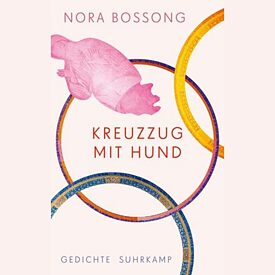 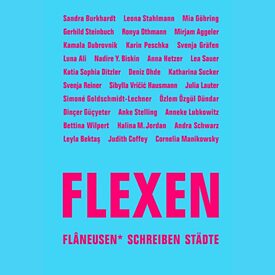 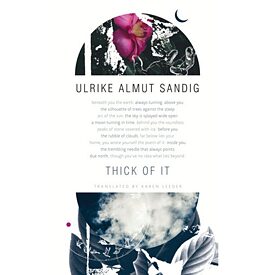 E-Book
Thick of It 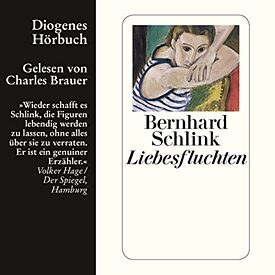 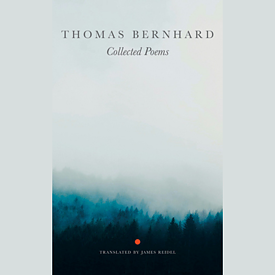