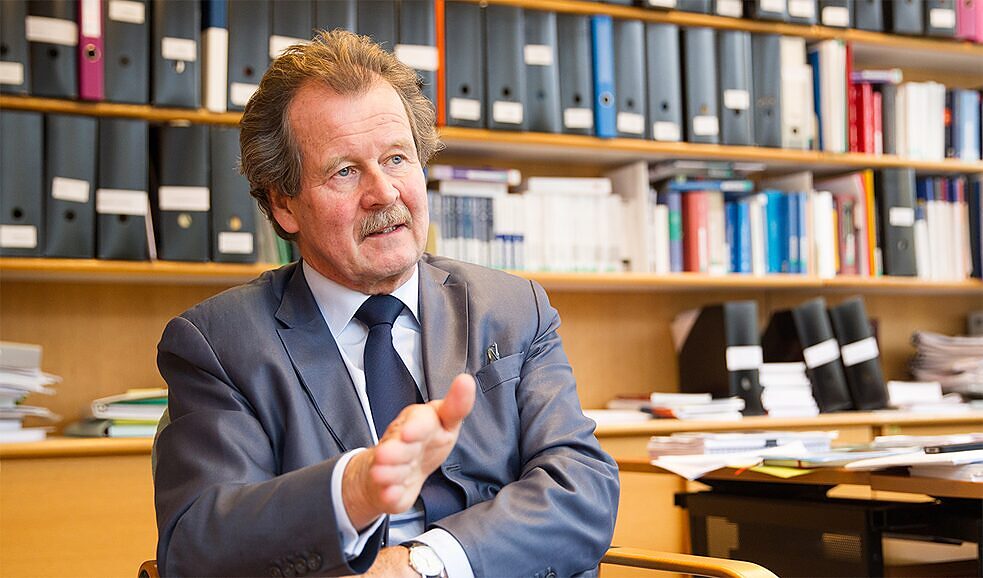 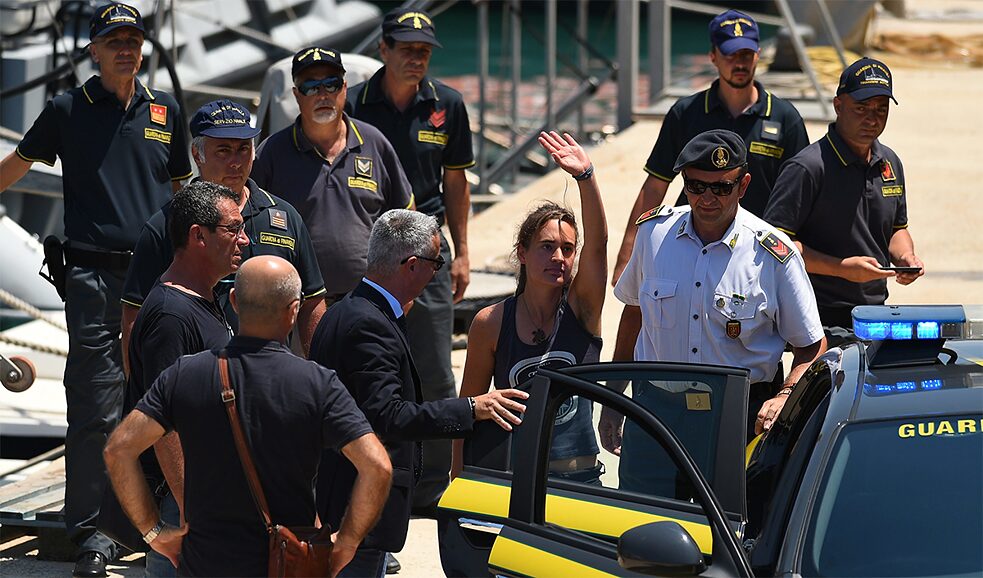 Back to our Dossier Migration – Emigration – Fleeing