Goethe-Institut in collaboration with reboot.fm presents Multiply . Activate . Punctuate a radio station that will bring to you the sounds of protest and activism from across the country. Join us as Indian RJ Sarthak traces the diverse repository of revolutionary artists through a series of conversations underlining the nuance of protest. 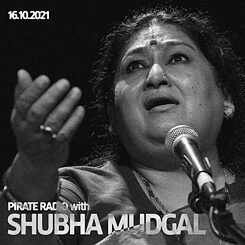 © Shubha Mudgal Born into a musically dedicated family, Shubha Mudgal has been trained by some of the finest musicians and musicologists in India. 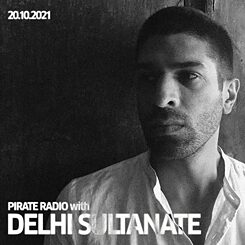 © Delhi Sultanate Delhi Sultanate is India’s premier reggae artist and selector. He is lead singer of the band The Ska Vengers who have released two studio albums and toured the UK and EU. 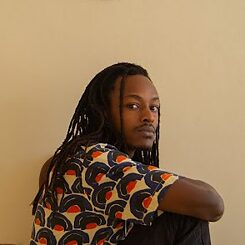 © Dastaan LIVE Dastaan LIVE is a art-rock project that brings together the world of the aural and the visual to deliver a one-of-a-kind experience for audiences. 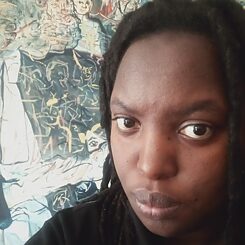 © Dastaan LIVE Dastaan LIVE is a art-rock project that brings together the world of the aural and the visual to deliver a one-of-a-kind experience for audiences. Tune into the second part of their interview with with Indian RJ Sarthak Kaushik and Pakistani RJ Sundus. 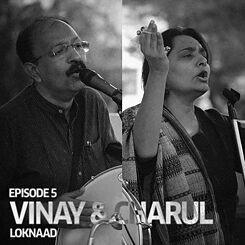 © Loknaad Loknaad (People’s Voice) is a one of its kind tri-lingual Indian music team of two dreamers, Vinay Mahajan and Charul Bharwada, who create and sing songs of life, songs of hope based on their experiences. 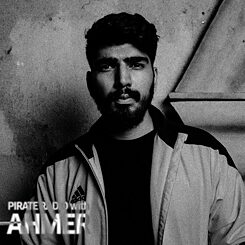 © Ahmer Prolific rapper and producer from Srinagar, Kashmir, Ahmer is acutely aware of the violence that plagues the valley. His lyrics reflect a self-critical and self-aware artist trying to make sense of a complex issue. 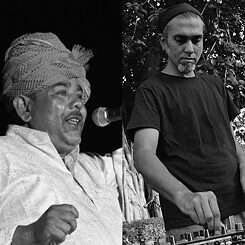 © Jumme Khan Jumme Khan epitomizes the spirit of Mewar, a melting pot of culture, religion and polity, in the secularity of his subjects and themes. He uses a combination of folk instruments to retell stories – ancient, mythological and contemporary. 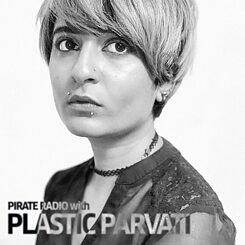 © Plastic Parvati Plastic Parvati is Calcutta based musician Suyasha Sengupta’s solo venture into the world of electronic pop music, which she uses as a platform to initiate conversation on healthy sexuality, gender binaries and de-stigmatising mental health concerns. 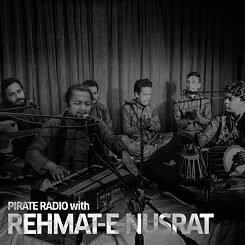 © Rehmat-e-Nusrat Rehmat-e-Nusrat is a group of young musicians from the hills of Uttarakhand in Northern India who brings a fresh new perspective to the timeless tradition of qawwali music. 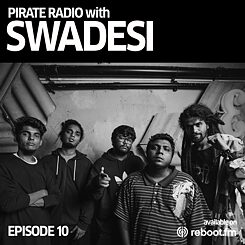 © Swadesi Swadesi is a group of socially conscious rappers whose voices serve as a mirror to society; the multi-lingual crew believes in ‘music with a cause’. 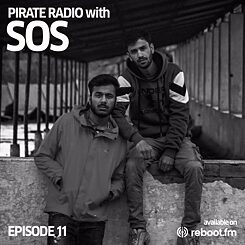 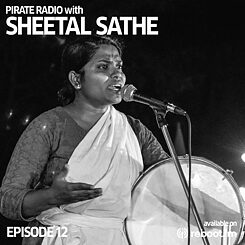 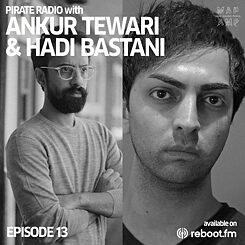 Dissent is the backbone of a democracy and democratic processes, and most revolutions begin with a song or at least encompass songs and music. This has been seen in various protests that have broken out across the globe, be it ‘Black Lives Matter’, the Gallabiya uprising in Egypt or protests in Sudan or India. Goethe-Institut in collaboration with reboot.fm presents Multiply . Activate . Punctuate a radio station that will bring to you the sounds of protest and activism from across the country.

Join us as RJ Sarthak as he traces the diverse and infinite repository of revolutionary artists such as Dastaan Live, Indian Ocean, Shubha Mudgal, Plastic Parvati and many more. Through a series of conversations he will underline the nuance of protest as embraced by various artists. Each episode will feature one artist and their musical trajectory tracing the journey of their voice of protest – how it found its sound, how it grew, where it is now, and where they see it going. 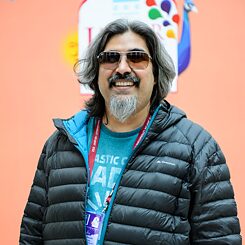 © Sarthak Kaushik Sarthak Kaushik started his radio broadcasting career in 1999 when the radio bug bit him. Through his 22 years on radio, he has many firsts to his credit; he was the first radio jockey on the first English radio station in New Delhi, India.