A project on the occasion of the 250th birth anniversary of Ludwig van Beethoven initiated by Goethe-Institut.

Beethoven - Eastern Variations is a conceptual electro-acoustic music album with a transcultural re-creation of Beethoven’s seventh symphony, second movement, in collaboration with traditional musicians from Turkey and India.

The artistic direction of this production is decided to concentrate on various aspects of Beethoven's life while composing this symphony, 1811-1813, to illustrate his character, personal situation and state of motion during this period and to determine the most influential and formative aspects during the creation of this symphony.

Beethoven dedicated his whole life to music and its progression. He was a creator, discoverer, innovator, with a passionate desire for freedom and independency and a pure, unbiased fascination for foreign cultures. The period 1811-13 was certainly a shaking, struggling, passionately and deeply emotional period of his life, with music as his valve. Researchers connect the second movement to the “Unsterbliche Geliebte”, most probably Josephine Gräfin Deym von Stritetz, with whom Beethoven had have a secret relationship since 1799, and probably even a secret child, Minona, born in 1813. The same year (1813, year of premiering the 7th symphony) also marked the beginning of the end of Napoleon Bonaparte’s reign over Europe. Beethoven, an admirer of Napoleon at first, turned away from him, after Napoleon became an absolutist dictator. However, for Europe, as the current alliance of equal nations, 1813 was the beginning of struggles and fights for independence. Undoubtedly it was a time where old structures were about to vanish and a long intense struggle for a new directive in political, cultural and social-political orientation in a contemporary Europe had begun. For Beethoven, a man of unwavering character and strong cultural and political beliefs, it certainly had a remarkably strong influence on his inner and outer life.

Since 1811/12, Beethoven started to suffer from severe ear problems until eventual deafness. His musical creational work happened to be more and more completely in the inner, isolated world of his head. Forced to accept these boundaries, he seemed to be free and limitless in his imaginations, while composing complete works without being able to use one single instrument to play on and while traveling the world in his dreams. He was fascinated by foreign cultures and was eager to explore them. He traveled through Europe, but he never had the chance to visit other continents. Instead, he was traveling in his dreams to countries and cultures far away. He also developed a certain interest in Ottoman and the Indian culture.

This project is aimed to produce a 12inch/45RPM vinyl record with a total duration of 24min.

Ulrich Mertin is a viola player and experimental composer known for combining classical, house, folk, experimental and electronic styles. He was born in Hoyerswerda (Germany) studied Violin with Prof. Max Speermann at HfM Würzburg and Viola with Prof. Stefan Fehlandt at the “Hochschule für Musik Hanns Eisler” in Berlin. He received scholarships from the Vienna Philharmonic Orchestra, the Darmstadt International Summer Courses and the International Ensemble Modern Academy. Between 2003-2005, he was working with the Konzerthausorchester Berlin. As principal viola player, he joined the European Union Chamber Orchestra and Ensemble Resonanz, as a soloist and chamber musician. He worked with renowned composers such as György Kurtag, Helmut Lachenmann, Steve Reich, Tristan Murail, Pierre Boulez. He is playing solo recitals and premiers of works dedicated to him across Europe.

Ulrich Mertin is regularly working with world-renowned contemporary music ensembles such as  Klangforum Wien, Ensemble Modern and MusikFabrik. He is giving masterclasses and workshops for musicians and composers in Europe and Turkey. Above his musical career Mertin spends a lot of time in Istanbul, where he found a perfect platform for his main goal – inter-cultural exchange projects. Ulrich is Co-Director of Hezarfen Ensemble which he founded together with american composer Michael Ellison in 2009 in Istanbul. The award-winning ensemble is invited regularly to international festivals such as MaerzMusik Festival, Ruhrtriennale, Klangzeit Festival Münster, Rotterdamer Operagdagen, IKSV Music Festival Istanbul and is dedicated to the support of the turkish contemporary music scene and its lasting integration into the international music world with growing success. 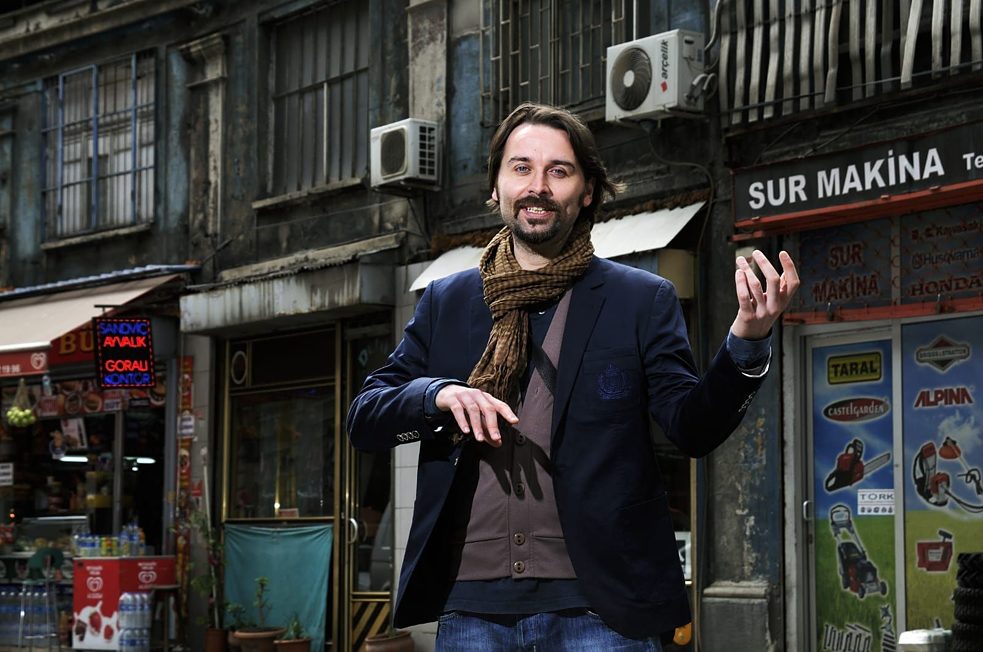 Varun Desai is a multi-disciplinary artist and electronic musician. With over 15 years of experience working in arts and culture as a promoter, label manager, producer, designer & video artist, he has worked on projects in Germany, UK, Poland, Switzerland, Portugal and Nepal.

Varun Desai's company Littlei has been producing concerts and festivals in Kolkata since 2007 and has been responsible for developing new art and music traditions in the city. As a musician, composer and educator he has been involved in trans-cultural projects and residencies and has created works that are responsive to the technological advances of the digital age. 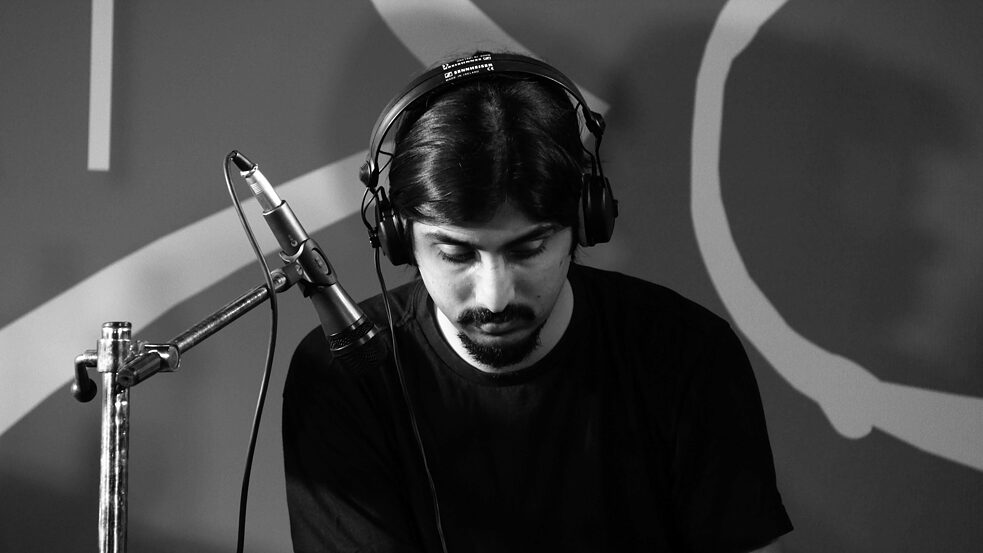