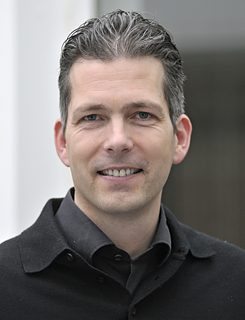 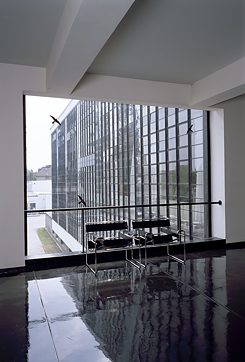 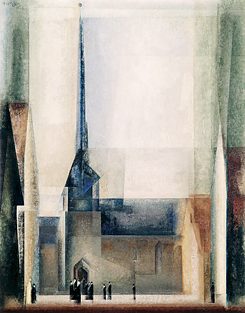 Das Bild „Gelmeroda IX“ des Bauhaus-Meisters Lyonel Feininger zeigt die Kirche in Gelmeroda, eine Dorfkirche im Weimarer Land. | Foto: © picture alliance/artcolor What do you predict: will we ever experience a movement the size of the Bauhaus in art or architecture again?