How do you approach reading and thinking about a book that is, mysteriously, called Oval? I stared at the cover of Elvia Wilk’s Berlin novel, flipping it over as if I could crack open some prophecy from the purple egg shape illustration. Taking up the US author’s challenge, I followed form(s): looking for lines, triangles, rectangles, and ovals to reveal some of the book’s themes, from housing to sustainability to inequality. The symbology proved a suitable reading framework for the book’s ominous urban rumblings as well as familiar images of transient expat life in a 21st century “creative” city. Get the book from your library and retrace this four-part geometrically patterned book report or try your own “graphic” approach on your reading list.

In the near future, Berlin’s real estate is flipped in the name of “sustainability,” only to make the city even more unaffordable. Artists are employed by corporations as consultants, and the weather is acting strange. When Anja and her boyfriend Louis are offered a rent-free eco home on an artificial mountain, they seize the opportunity, but before long the experimental house begins malfunctioning.

© Soft Skull Press While Anja develops self-generating architectures, Louis has become obsessed with a secret project he believes to solve Berlin’s income inequality: a pill called Oval that temporarily rewires the user’s brain to be more generous. Oval is a fascinating portrait of the unbalanced relationships that shape our world, as well as a prescient warning of what the future may hold. (Soft Skull Press)

"Wilk's novel is like an ever-expanding sphere . . . It would be beautiful satire if it didn't ring so true." — NPR


Entering a novel about the nearly present, let’s start with the image of a (time-)line where past, present, and future hazily shift back and forth and bleed into each other, revealing the history and nature of Berlin.

The book begins at the end, “after death,” with Louis returning from his mother’s funeral, a real-world disruption about to unsettle his and Anja’s relationship (intriguingly, Wilk’s M.A. thesis is titled "Death by Landscape”). Louis struggles with jet lag, one of many psychedelic distortions that make it hard for the characters to hold on to their lives’ course and find reliable anchors, a conditionincreasingly preoccupying Anja as she ponders their surroundings, for example remembering  “when the faux-Kneipe had been a real Kneipe, run by a sad old couple still running on DDR time.”

Even the weather exists in an oddly artificial (or malevolently manufactured?) in-between state with “No continuity. The last real summer happened a few years ago, although she couldn’t remember exactly how many years —maybe, she realized, because there was no such thing as a year anymore. If the clock hands don’t go clockwise, you can’t tell time.” 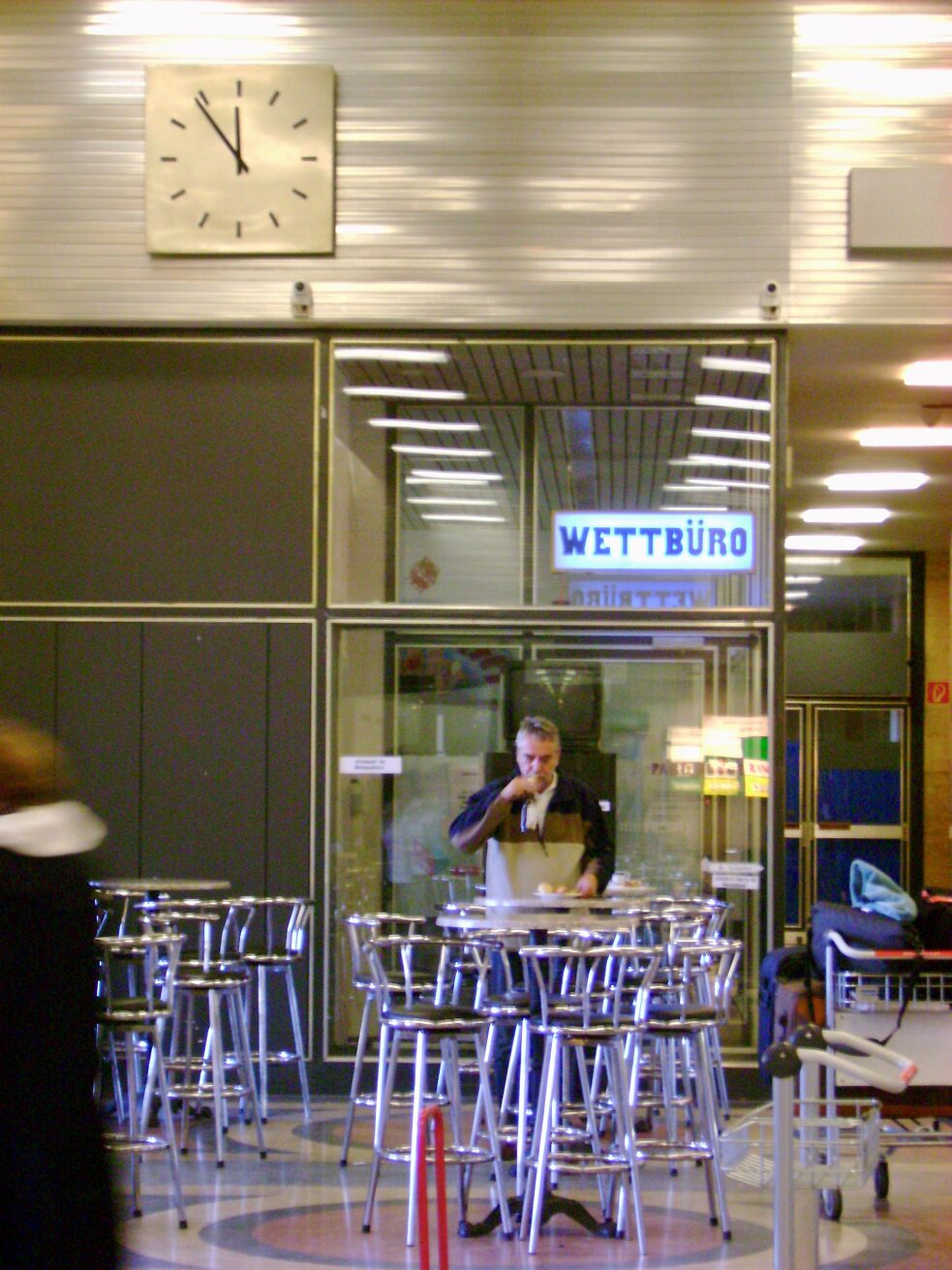 The shifting time-lines lay the unstable tracks on which the inert and surreal “plot” of the novel moves along. The drugs don’t help. Anja “couldn’t figure out if she looked young or old,” looking in the mirror in the club, high. “[A]fter an unknown expanse of time had crashed into itself [...] Louis found her near the exit.” 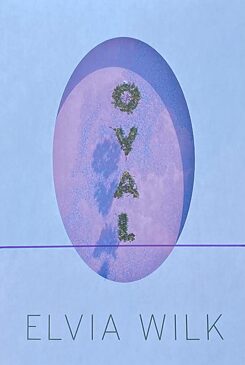 © Soft Skull Press “This is the end of the line. Nowhere to go from here,” Louis says, talking about Berlin, somewhere between hipster ennui, a plus ca change sigh, and the stubborn resilience of the saying “Berlin bleibt immer Berlin” —Berlin will always be Berlin. Anja’s final thoughts are about the men in her life: “They would always be fine. They were fine in the Before, and they were fine in the After. In the Post-After, there was no reason to expect they wouldn’t be just as fine.”

Next, a look at how sustainable or not Berlin’s future appears in Oval, running up and down a mountain, searching for triangular shapes.

Jutta Brendemuhl is a curator and writer with a global lens. The trained book editor has a master’s in political poetry and specializes in film and media arts. Jutta programs for EUFFTO, Toronto Arab Film Festival, and the Goethe-Institut Toronto.

Back to "Custom Culture"