1 Million Roses for Angela was the motto of a state-organized postcard campaign in socialist East Germany in support of Angela Davis — Marxist philosopher and Black Power activist. The campaign ran from from 1971 to 1972 while Davis was being held under terrorism charges in the U.S. Hundreds of thousands participated in the campaign, which East Germany used to position itself as “the better Germany” at the height of the Cold War. The media spun Davis as the “heroine of the other America,” she was admired, and after her acquittal, she was welcomed as a state guest. For her part, Angela Davis had hoped for an internationalist movement promoting a socialist, feminist, and non-racist democracy.

A Deeper Look at Angela Davis

The backstories of these moments of hope and projection of this unusual and often contradictory alliance are thematized by Jamele Watkins, Kata Krasznahorkai, and Maria Schubert in this dossier. These texts were originally published in the catalogue accompanying the contemporary art exhibition 1 Million Roses for Angela Davis at the Albertinum in Dresden (2020–2021). In an interview, Angela Davis herself reflects on these formative years and connects them to her biography as activist and political philosopher. 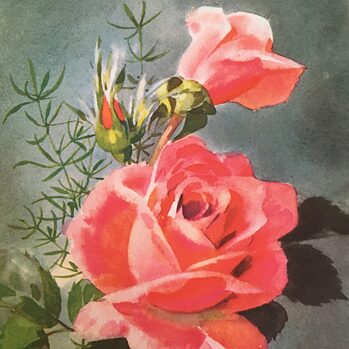 “Angela Davis—we were all in love with her!” I recently heard this during a discussion about the relationship between African American civil rights activists and the GDR. In fact, in the GDR in the 1970s, no one could avoid the icon of the Black Power movement. 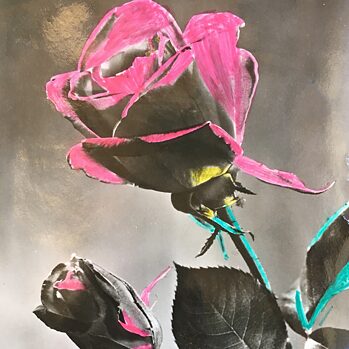 Art historian Kata Krasznahorkai examines Angela Davis as a figure of identification for socialist state leaders and, at the same time, as a symbol for subversive artists in Eastern Europe on the basis of state surveillance files from a performance in Budapest. 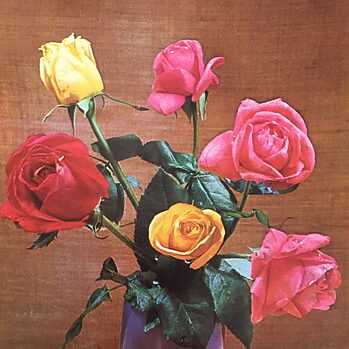 Jamele Watkins
Drama and the Archive: Solidarity Campaigns in Europe

Jamele Watkins, who is researching the GDR's Solidarity Campaign postcard and materials collection at Stanford, offers a personal glimpse into her work on this archive. 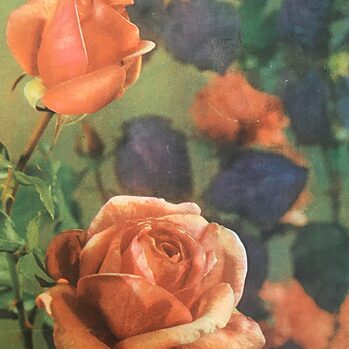 René de Guzman
A Question of Memory: A Conversation with Angela Y. Davis

In the fall of 2019, René de Guzman, senior curator of the Oakland Museum of California, interviewed Angela Davis in her home to reflect on her life as a political activist and college professor, and her legacy for the future. 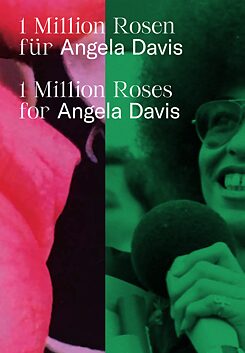