In the Aisles
Sunday, November 4, 4 pm 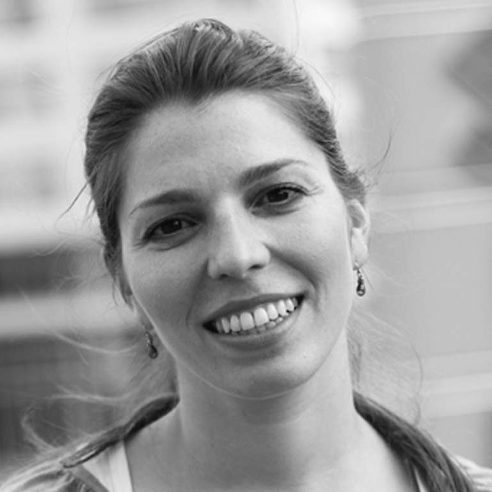 Sky Sitney is the co-director of Double Exposure, an investigative film festival and symposium that explores the burgeoning intersection between journalism and film. She is the former Festival Director of AFI Docs (previously known as Silverdocs), and is recognized as one of the key contributors in helping it become one of the leading documentary festivals in the United States. She worked for the festival from 2005 until 2014.

She has held previous programming positions for the Newport International Film Festival and the New York Underground Film Festival, and has also held industry positions at C-Hundred Film Corp. and Fine Line Features.

In addition to serving as co-director of Double Exposure, she also serves as an Assistant Professor in the Film and Media Studies program at Georgetown University. She also has held numerous consultancy positions for a variety of film and media organizations, including (past and present) the MacArthur Foundation, the National Alliance for Media Arts and Culture (NAMAC), Smithsonian’s National Museum of American History, Chicken & Egg Pictures, and the Environmental Film Festival in the Nation’s Capital. Sky Sitney received her B.A. from Sarah Lawrence College, and an M.A. from New York University, where she is a doctoral candidate in their Cinema Studies Department. She is completing a dissertation on the subject of documentary film, sections of which have been published in the journal Grey Room and in the book Captured: A Lower East Side Film & Video History.

In the Aisles (In den Gängen)