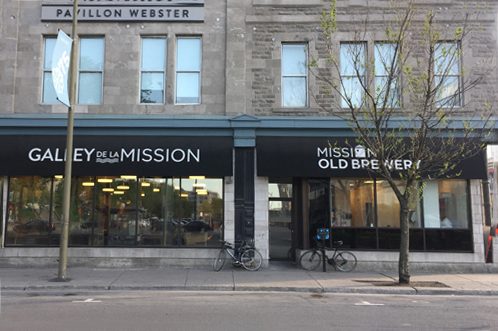 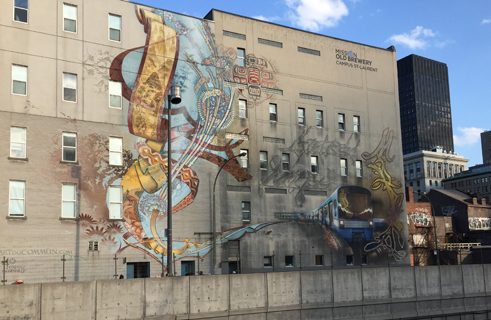 The Mission Brewery in Montreal, seen from the side | © Klaus Gempel, Goethe-Institut Matthew Pearce, director of the Mission, went so far as to say that by offering emergency shelter without any support, we were “guilty of having tolerated chronic homelessness.” Consequently, the organization has reduced the number of emergency shelter beds available to homeless people in favour of supervised housing units.OBM based its decision on an in-house study revealing that 80% of people experiencing homelessness in Montreal found themselves in that situation only temporarily.
Still, a proportion of people is living in chronic homelessness. 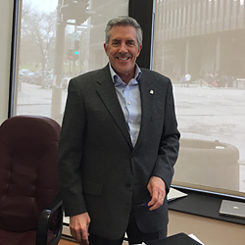 Matthew Pearce | © Caroline Montpetit Several organizations, represented by RAPSIM (Réseau d'aide aux personnes seules et itinérantes de Montreal), amongst others, want Montreal to have a “real housing for controlled drinking.” This would be a place where alcoholics could continue to drink under supervision, without losing access to their housing. There currently is a place where one can drop a very intoxicated person off so they can stay in a shelter. But the maximum stay is of 72 hours or the time needed for the person to sober up.