Beyond the Market and the Sea

Late into the evening, Ben sits in front of a large TV. He watches his own film play on the screen, visions of fishmongers and traffic and flower ladies. Beyond these scenes stand satellite towers, coconut trees, and terraces of buildings arranged like lego blocks – the film and its city lie upon each other. The formality of the white cube long forgotten.

When Benjamin Brix began his bangaloREsidency project, he thought he’d follow the flowers in K R Market to their origins. As he spent more time with people in various industries that connected to the market, he grew closer to both the people and the places. His intentions transformed organically. Soon, the fishermen and flower vendors became, in a way, actors in Ben’s film and the market and the boat, a carefully chosen set.

Endless early mornings, and visits to silk spinning workshops and powerloom industries, and even a journey to Mangalore with unforgiving hours on a fishing boat, gave Ben a vast archive of products, people, and places. Sifting through the endless images and scenes he collected on film, he selected a few stills that reveal a little of where he roamed and what he saw – not chronologically, but in an associative sequence that allows multiple readings. In his own words and images, here is a bit of his work at the residency: 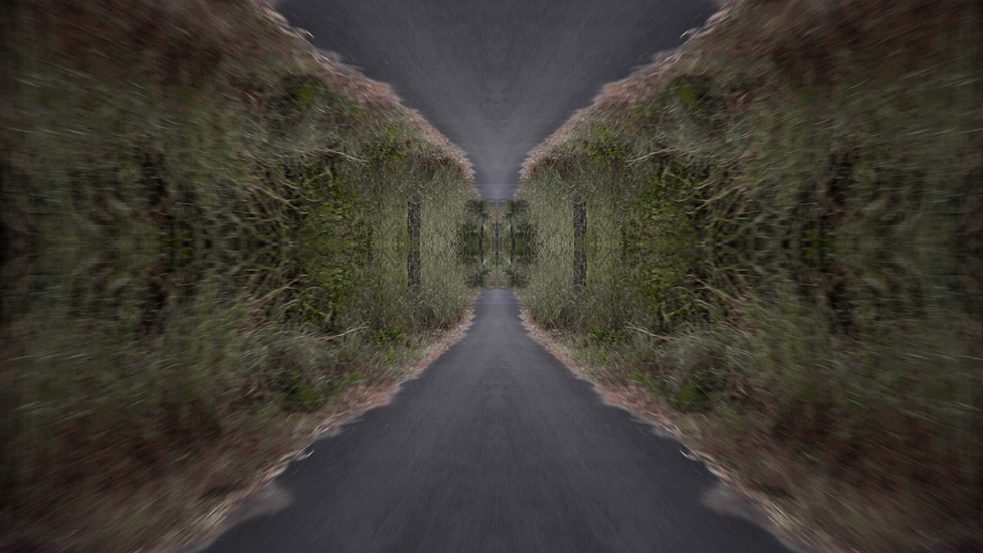 © Benjamin Brix I like to treat the footage not as documentary footage but fictional footage. I have no problem mirroring things to treat them in an unconventional way. I don’t care if I tell the truth. I don’t feel the need to document something. 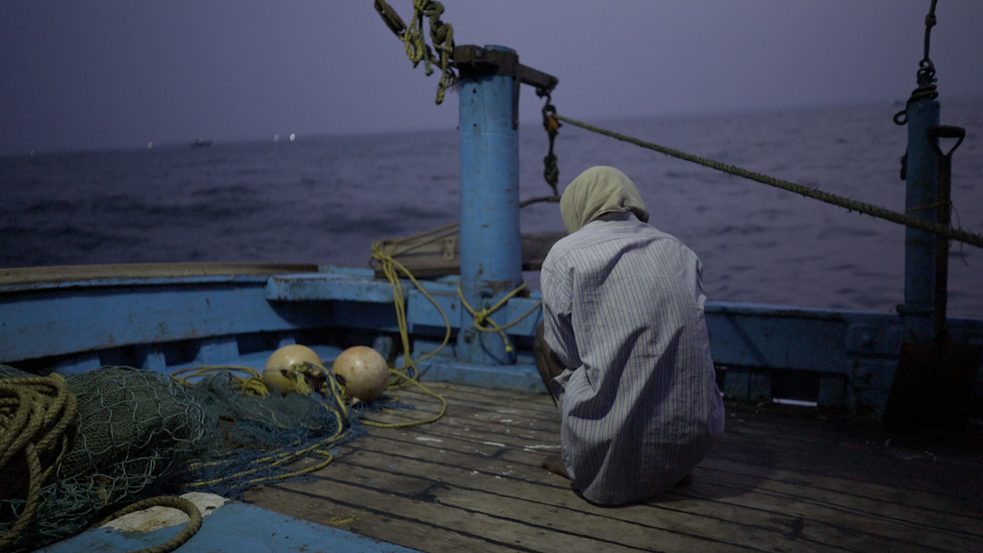 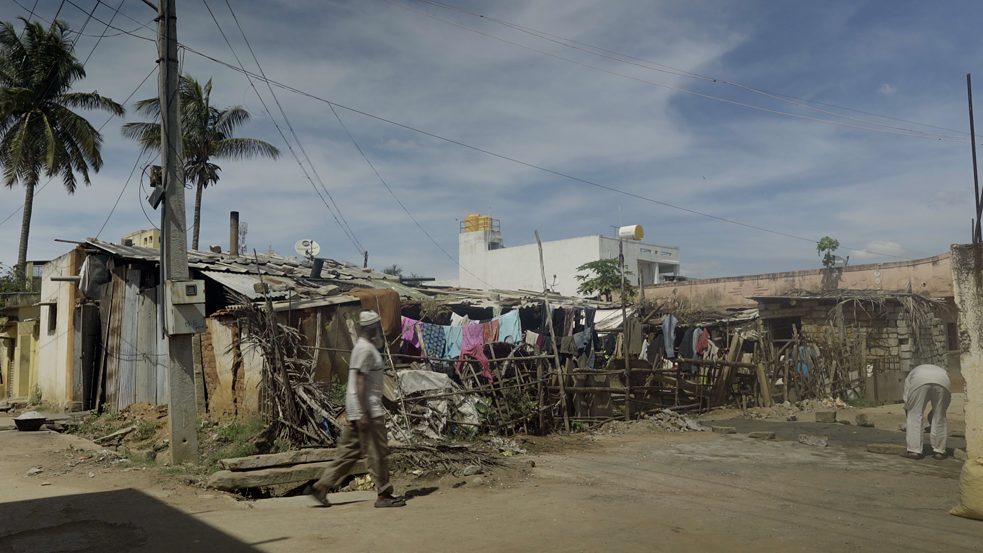 © Benjamin Brix I was very afraid of this thing becoming something like a documentary. I don’t want to explain something. For me the difference between documentary and art is that in art, you have more freedom to have many thoughts, whereas a good documentary explains things very precisely. 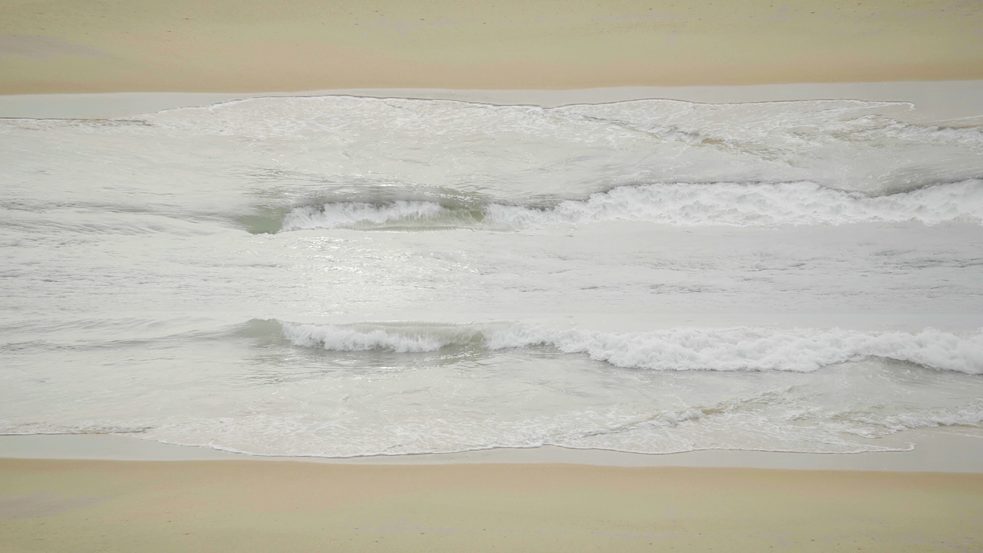 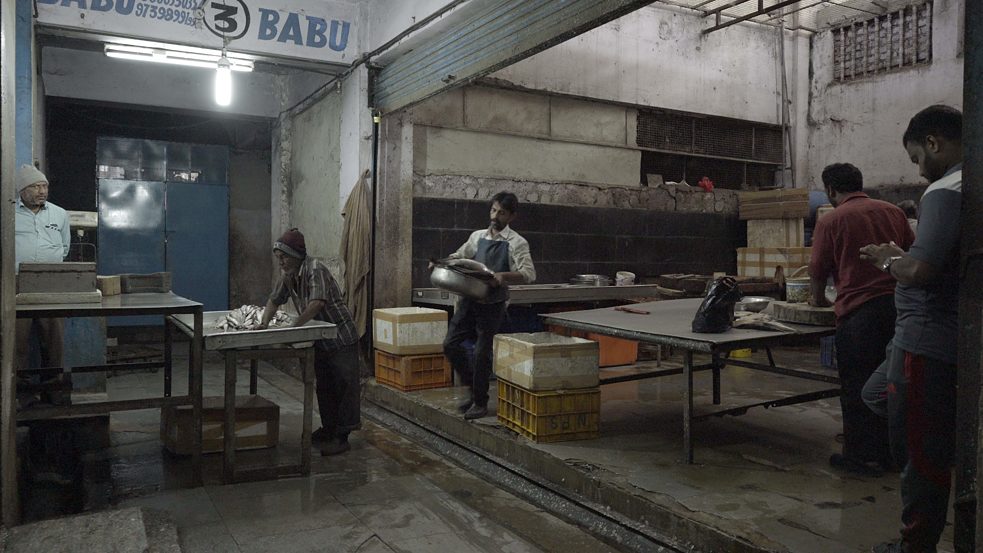 © Benjamin Brix The best feeling I had on the boat. We spent 12 hours in a small space. It was a challenge for everyone. Because of the weather and the waves. We got, in a way, close. 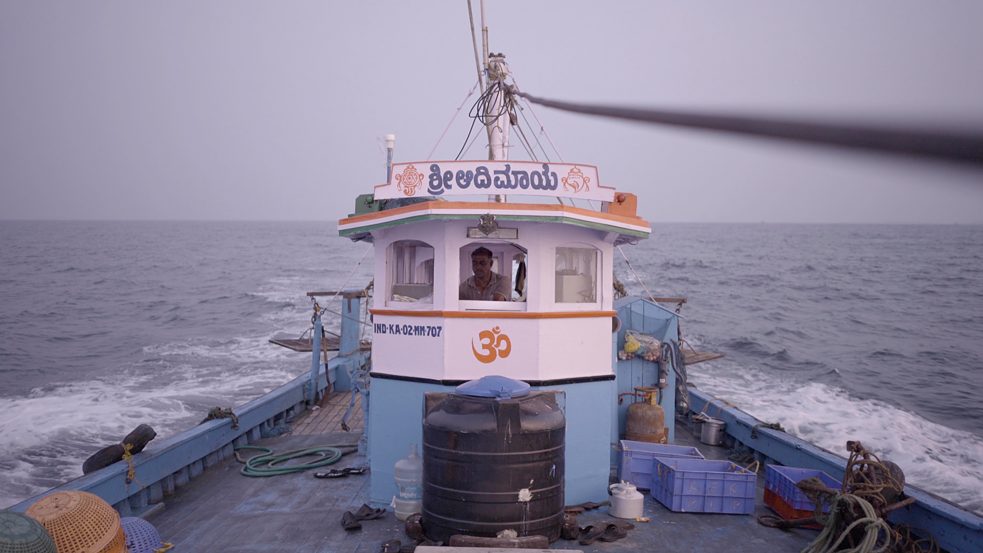 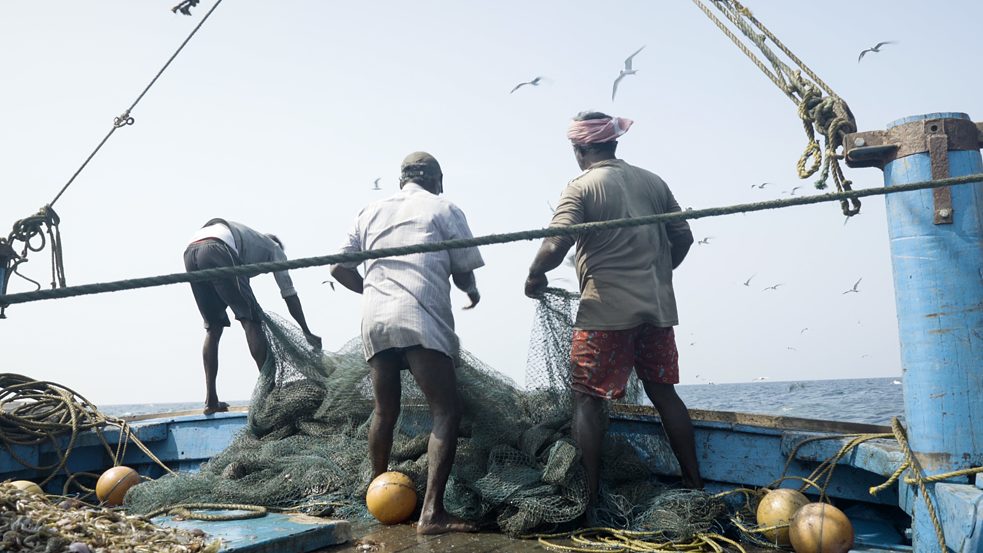 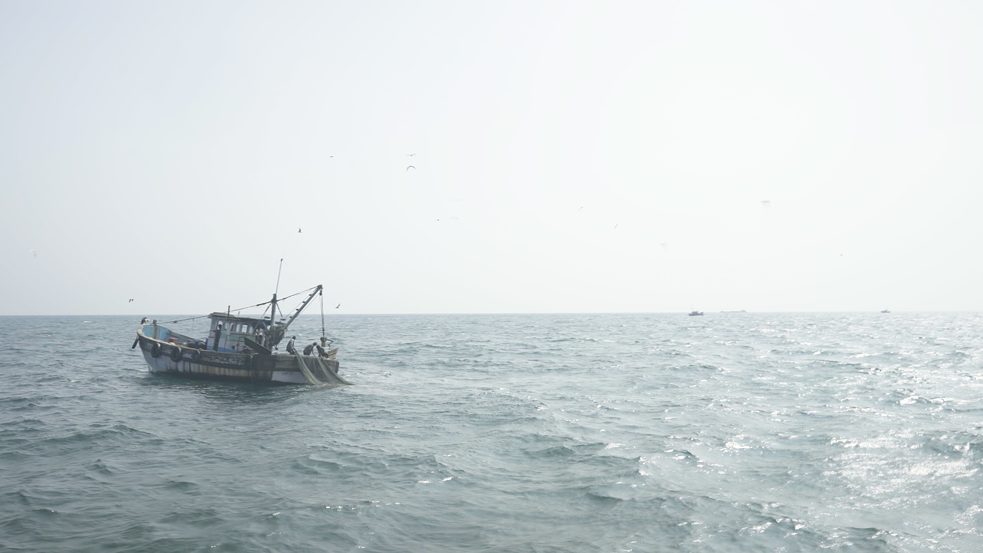 © Benjamin Brix One of the Bangalore guys said to me, “I don’t want to be the white guy with the camera”. I don’t have this thought anymore but I can understand where it comes from. And to get over it is quite a step… In Germany we don’t have [class] separation in the same way as here. I am from a farm. I grew up like that. The last time I was at my parents’ house I was bringing in potatoes. So in a way I am very different from those people (the fisherman) but also in a way, very similar. 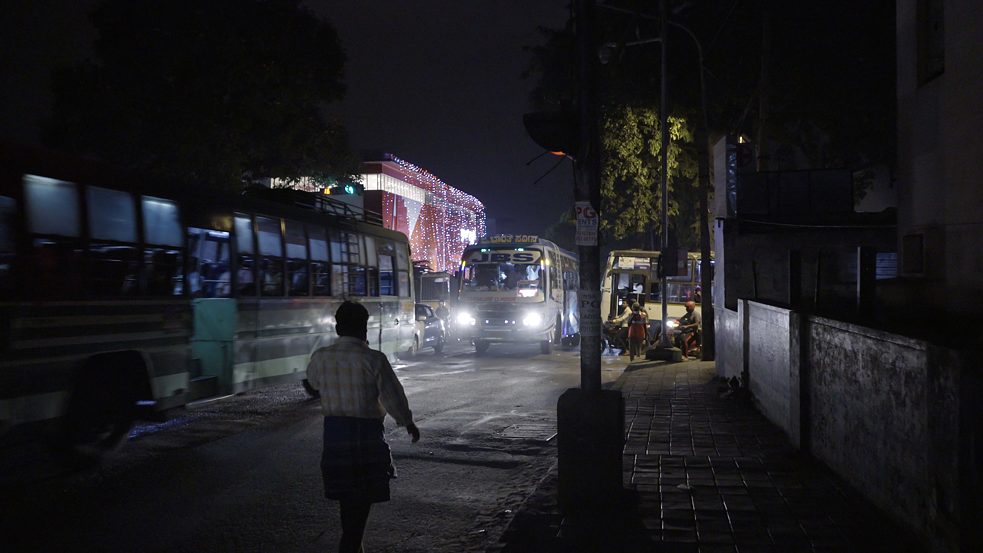 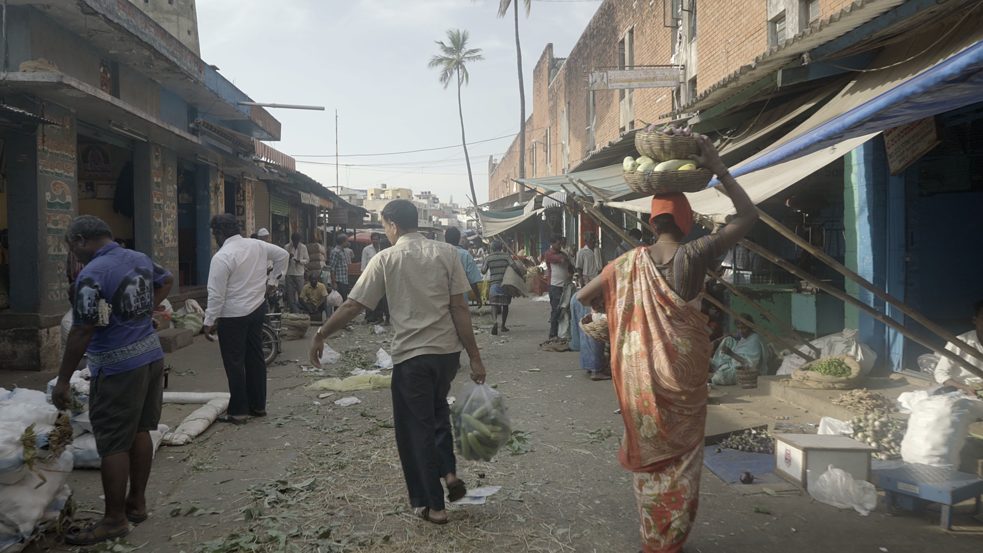 © Benjamin Brix I think it’s an illusion to think that you can transport a feeling you have in real life to the medium of film. But that has some advantages…when you sit and watch this work you have much more time to look around and see what’s happening. When you’re there yourself, you see much more but you can’t focus. The framing of the situation gives you a chance to see more but on the other hand, it’s very different from being in a place. 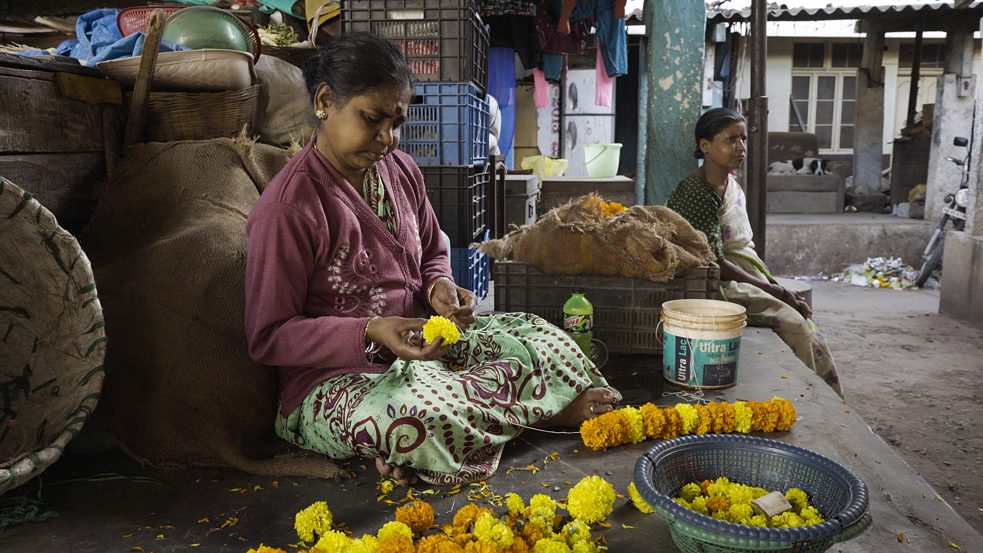 © Benjamin Brix
I could go on forever with this.