At In the Aisles
Sunday, November 4, 4 pm 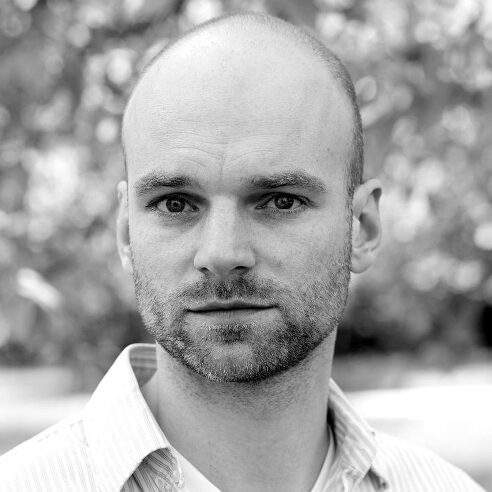 Thomas Stuber was born in 1981 in Leipzig and completed his degree in Media and Directing at the Filmakademie Baden-Württemberg in 2011. With the short film Es geht uns gut he won the Young Talent Award of the Film Industry in Baden-Württemberg in 2006. His first feature film Teenage Angst was selected for the Berlinale/Perspektive Deutsches Kino in 2008 and won the German Young Talent Award at the Sehsüchte International Student Film Festival. In 2011 his short film Of Dogs and Horses was nominated for the First Steps Award. It won the Gold German Short Film Award and received a second prize Student-Oscar in 2012. His feature film A Heavy Heart premiered at the Toronto International Film Festival and won the Silver German Film Award in 2016. His latest film, In the Aisles, premiered in Competition at the Berlinale 2018.

In the Aisles (In den Gängen)