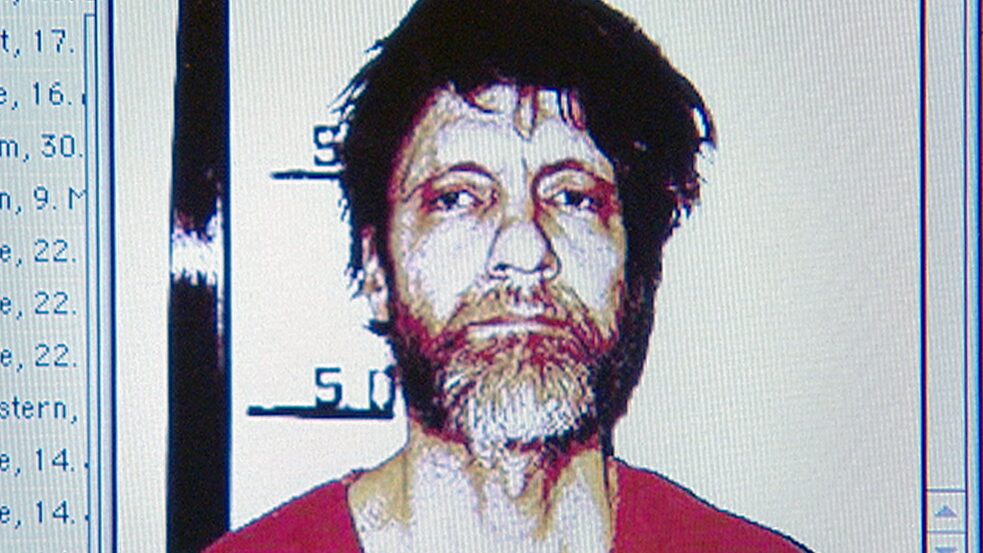 Goethe on Demand: Bias in technologies
The Net –
Ted Kaczynski, the CIA, and the History of Cyberspace

In 1930, the Viennese mathematician Kurt Gödel shook the foundations of the math universe with his incompleteness theorems. Almost 40 years later, in 1968, the physicist and engineer Heinz von Foerster began researching the fusion of digital and biological systems in his Biological Lab at the University of Illinois. With the development of the internet in the 1980s, new questions started to emerge: What does the unlimited development of information technology mean for human society? Then, in the mid-1990s, in 1995, the FBI arrested former mathematics professor, Theodore J. Kaczynski, in the Montana wilderness as the “Unabomber.”

What connects these people, places and ideas? The search for answers takes us back to the era between 1930 and 1960: With the emergence of cybernetics and multimedia art, breakthroughs in military and behavioral research, and experiments with synthetic drugs, the foundations of our present were laid anew. These form the basis for today’s globally networked machine systems governed by mathematics, logic and binary codes. THE NET shows the constructors, the machinists, the agents and their entanglements within these systems.

Back to IMAGE + BIAS: Filmic Explorations