How do we as humans try to make sense of Pandemics? Do we find our answers in science? Do we craft and look to narratives and fiction for solace? How do we react to an invisible enemy and what have we learned from past Pandemics?
Join us for this discussion with Elisabeth Bronfen, Lorraine Daston, and moderator Andrei Pop as they explore the role of science and culture in past and current Pandemics. 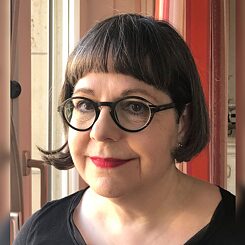 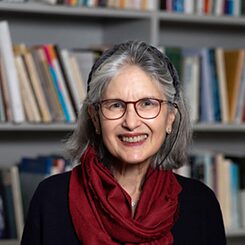 (c) SCAS Lorraine Daston is Director emerita at the Max Planck Institute for the History of Science in Berlin and regular Visiting Professor in the Committee on Social Thought at the University of Chicago. She has published widely on topics in the history of early modern and modern science, including probability and statistics, wonders, objectivity, observation, and scientific archives. She is the recipient of both the Pfizer Prize and Sarton Medal of the History of Science Society and of the Dan David Prize for her scholarly work. Her most recent book is Against Nature (MIT Press, 2019). 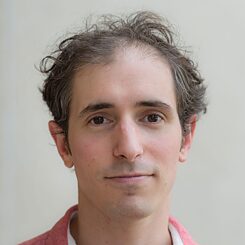 (c) Andrei Pop Andrei Pop is Associate Professor in the Committee on Social Thought and the Department of Art History at the University of Chicago. He has published monographs on Antiquity, Theatre, and the Painting of Henry Fuseli (Oxford, 2015) and A Forest of Symbols: Art, Science, and Truth in the Long Nineteenth Century (Zone, 2019) and edited Ugliness: The Non-Beautiful in Art and Theory (2013) and Karl Rosenkranz’s Aesthetics of Ugliness (2015, both with Mechtild Widrich). He is interested in logic, subjectivity, and meaning in art, from painting to science fiction.