We require your approval to load the Google Maps service!

We use a third party service to embed map content. This service may collect data about your activities. Please read the details and agree to the use of the service to view this map.

Half a century has passed since the riots on Christopher Street in New York. Half a century in which queer people worldwide have fought for visibility, respect and equality. And half a century of personal memories that carry into the present. In short videos, different generations reflect on their Stonewall moments. 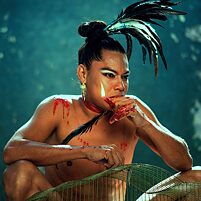 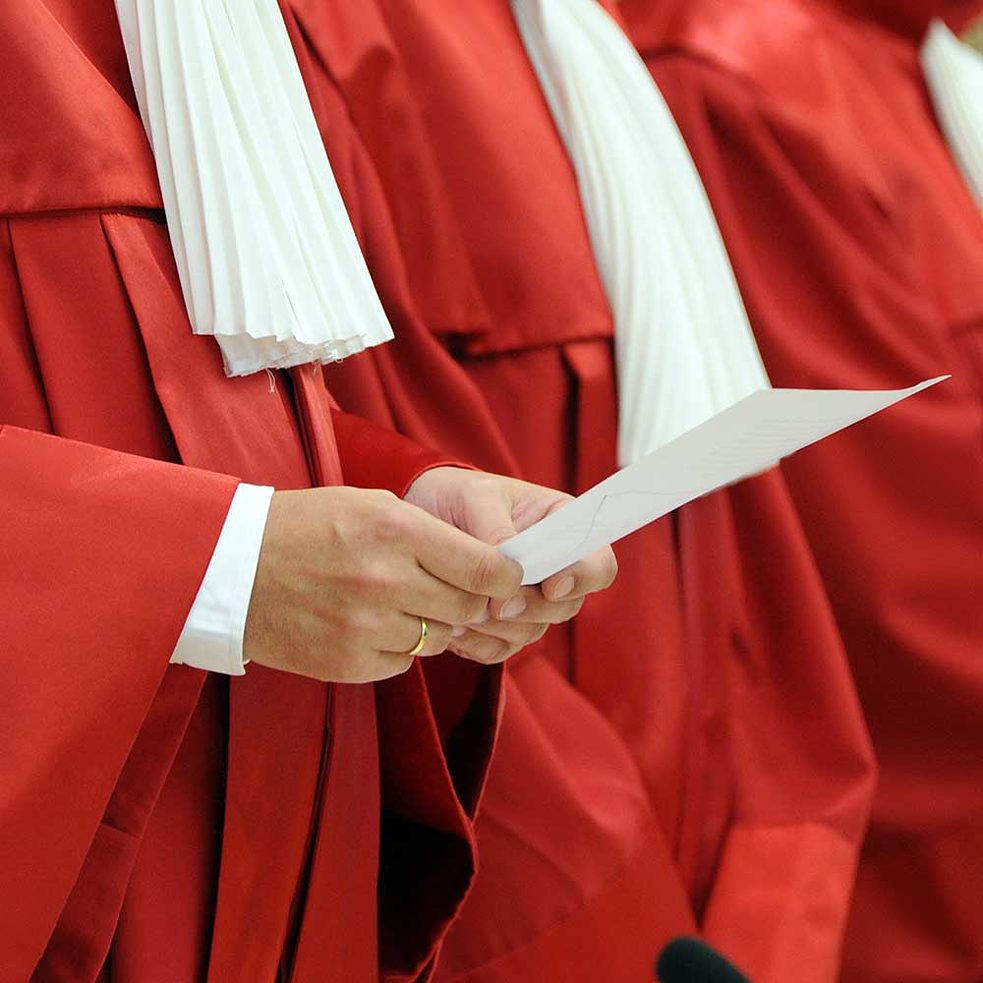 The Queer as German Folk teaching materials developed by the Goethe-Institut New York allow you to teach with cultural references, give young people a diverse and vibrant impression of Germany, and consider individual identities: a multimedia booklet written from the perspective of a teenager. 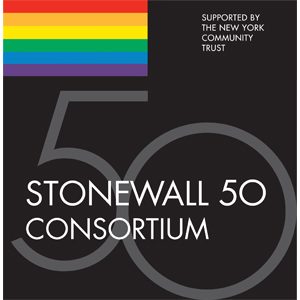 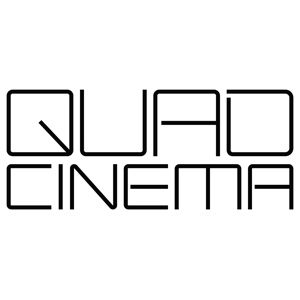 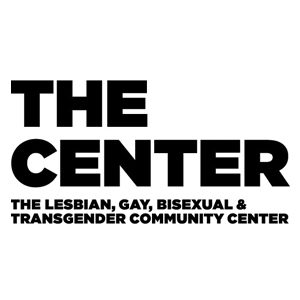 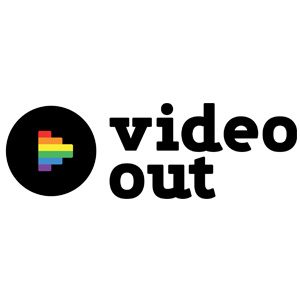 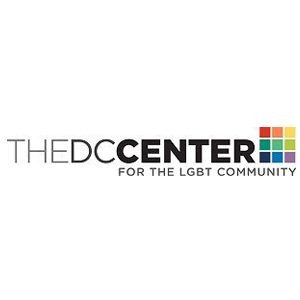 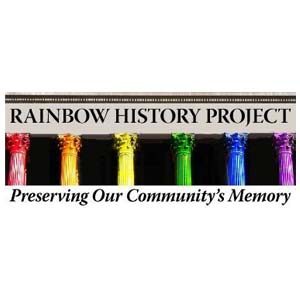 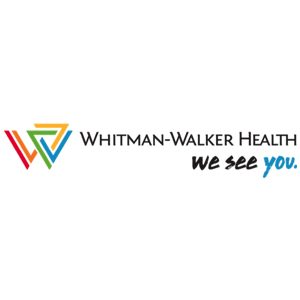 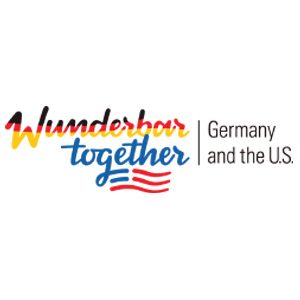 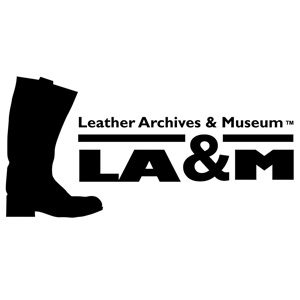 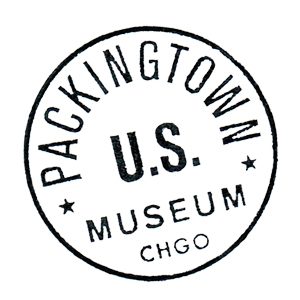 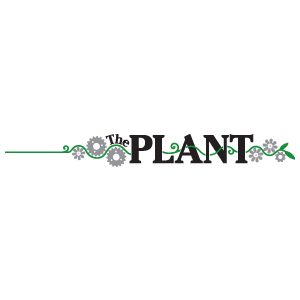 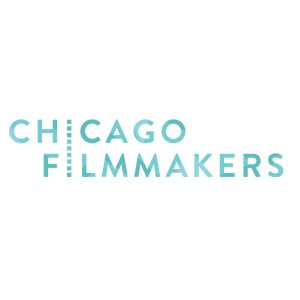 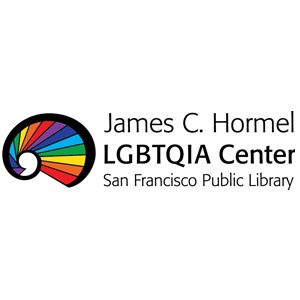 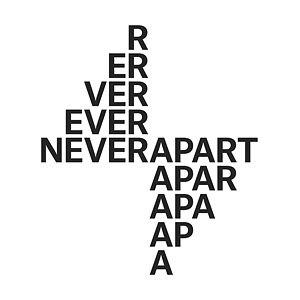 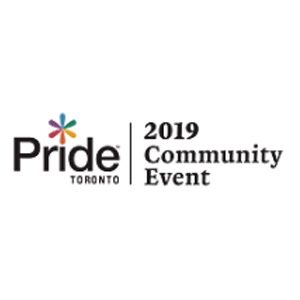 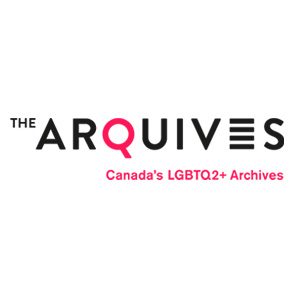 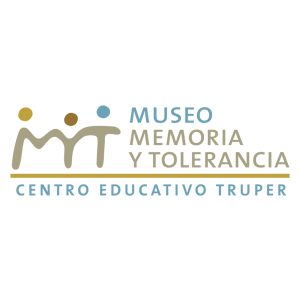 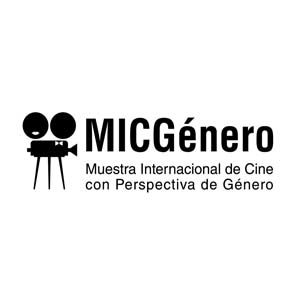 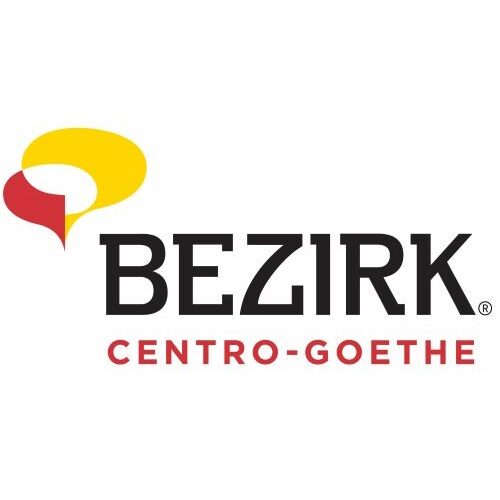 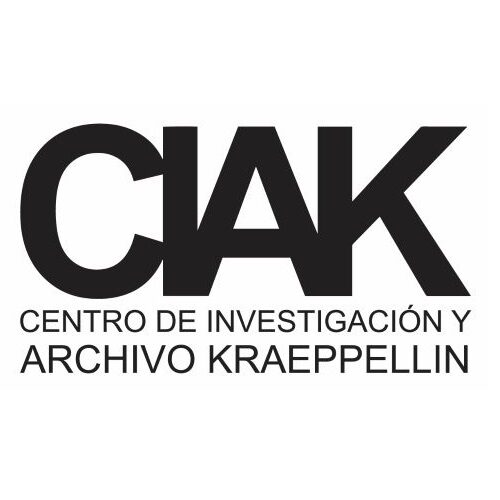 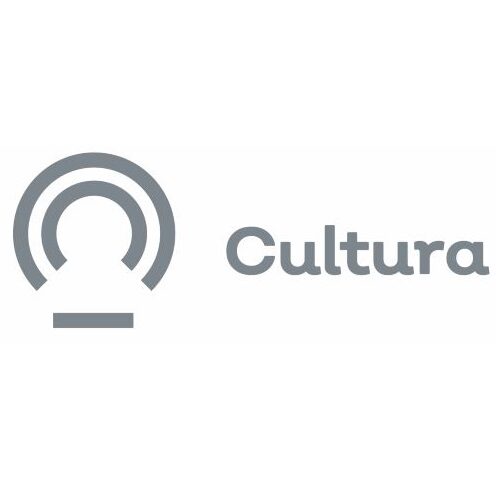 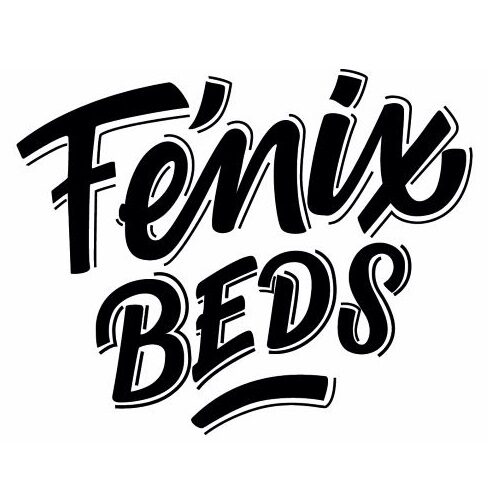 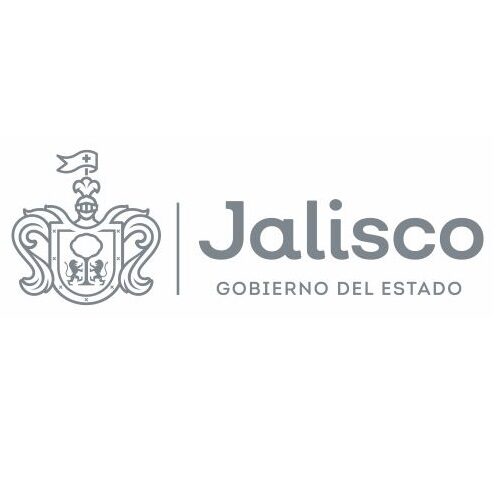 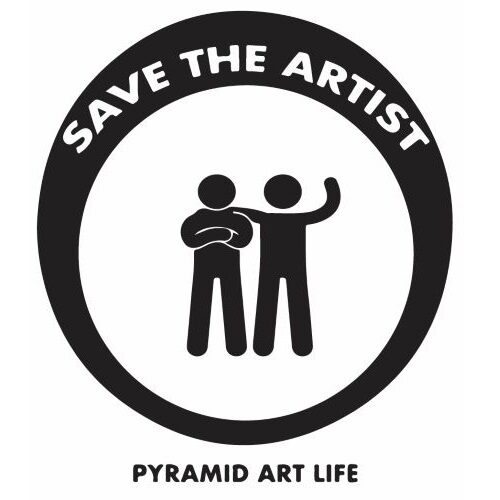 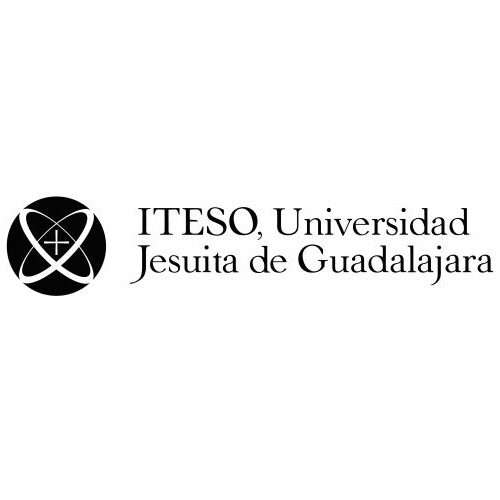 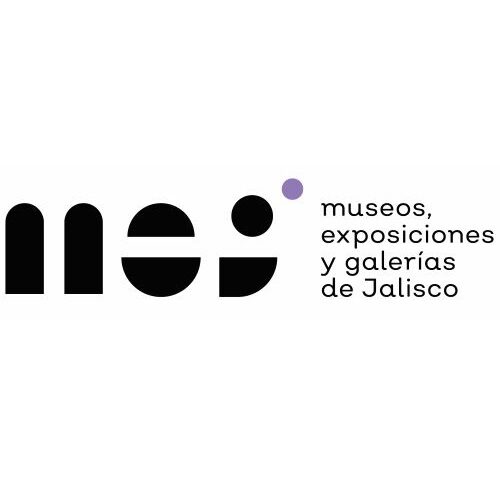