Anniversary Program
the earth is speaking 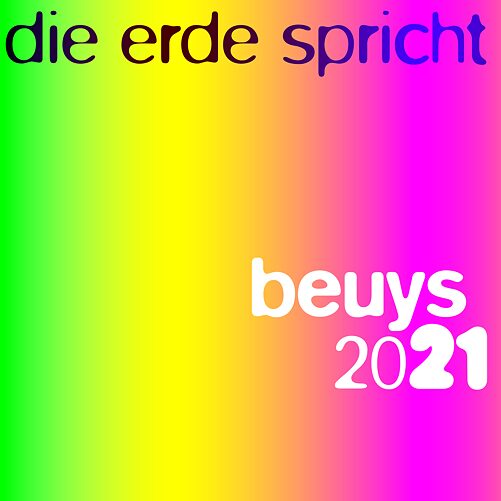 Fat and felt, expanded concept of art and social sculpture, celebrated, criticized, and ambivalent. The podcast “die erde spricht” (the earth is speaking) takes an international look at Joseph Beuys and his artistic and intellectual legacy and is the result of a cooperation between beuys2021 and the Goethe-Institut. The podcast episodes explore the traces that Beuys, his works, and his thinking have left in art and societies — in artistic, discursive, and critical ways.

“die erde spricht” brings together personal stories, experimental audio performances, and original sounds from many countries around the world and lets a polyphonic kaleidoscope resound, which deals with the person Joseph Beuys and his work in many ways. 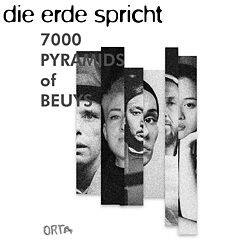 ORTA | Photo (detail): © ORTA Collective “Hello, I am Joseph Beuys”
With these words, repeated over and over again, the members of the collective ORTA become a many-voiced Joseph Beuys, whom they approach in a performative-poetic way and whose person, ideas, and especially his references to and appropriations of the shamanic in biography and work they question provocatively-ironically: If every person is an artist, then doesn’t every person deserve a museum? In one of the 7,000 pyramids, for example?
00:00 00:00 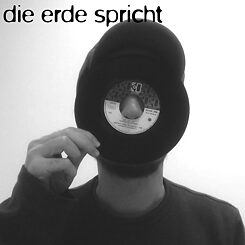 dj sniff | Photo (detail): dj sniff © dj sniff How has the perception of reality changed in the pandemic? At least for those whose new everyday life takes place in the home office and in digital meetings, from which real environments and sounds have been banished? dj sniff seeks and finds reality precisely in the everyday sounds that have become inaudible due to curfews and sound filters — and in the records of Joseph Beuys. dj sniff takes these as a starting point to reflect on his engagement with Beuys in the project “Sounds of Eurasia.”
00:00 00:00
This episode was produced by Goethe-Institut Tokyo in cooperation with beuys 2021. 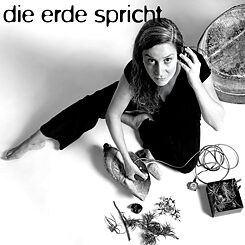 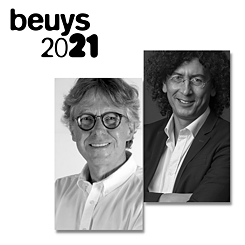 Andreas Treske & Aras Özgün | Photo (detail): Andreas Treske & Aras Özgün ©: Andreas Treske, Aras Özgün In Beuys’ and in his collaborations with artists*, Euroasia appears as a utopian concept. Europe and Asia are understood as a common entity. Cultural and material analogies repeatedly collide — war and healing, the steel airplane, and the cocoon of soft felt, or modern science and shamanic knowledge. In this episode, these same analogies will be explored through sound images, sound samples, spoken texts, and collages of voice recordings. 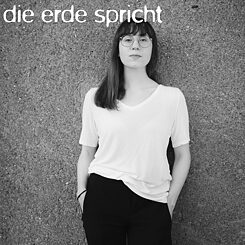 Francesca Blandido | Photo (detail): Francesca Blandido © Sara Smarrazzo In 1971, Beuys exhibited in Italy for the first time — at Lucio Amelio’s Modern Art Agency in Naples. Based on his stay and encounters, the podcast traces Beuys’ thoughts and actions during his time in Naples. 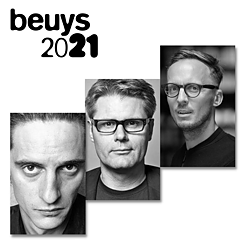 Maroua, Honey, Mythology. Or the mythopoetics of returning to one’s roots. 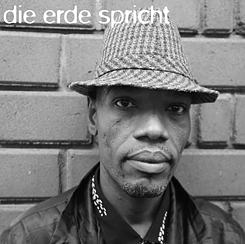 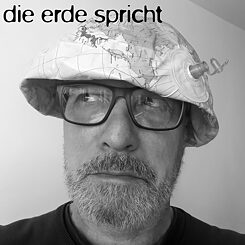 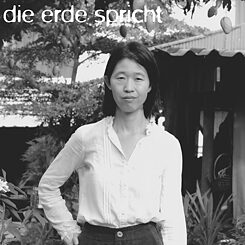 Som Supaparinya | Photo (detail): Som Supaparinya © Som Supaparinya For the sound artwork “Speeches of the Unheard” Som Supaparinya translated speeches and poems of Thai poets and activists into the songs of birds native to Thailand. The “voices of birds and crows,” as the Thai saying goes. This idiom describes the devaluation of the words of others as meaningless — just like the voices of the many political activists in Thailand who are ignored and even silenced by the authorities. 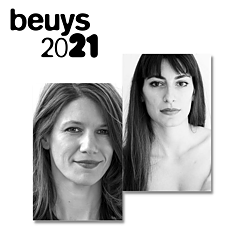 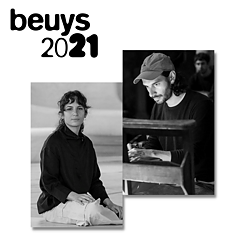 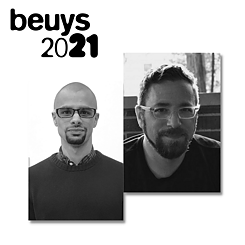 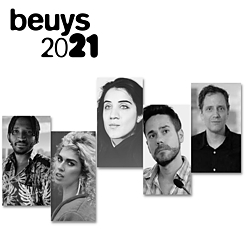 Vivian Cacurri | Photo (detail): Vivian Cacurri © Vivian Cacurri Do the new forms of communication alter a “social sculpture” as Beuys envisioned it? Are social sculptures also vulnerable to the crisis of truth and the current lack of trust in institutions? Artist and sound-maker Vivian Caccuri from Sao Paulo interviewed curators Jochen Volz and Thiago de Paula, philosopher Rodrigo Nunes, and artist Cibelle and combines these statements with her own digital music compositions.

Woodcut and Punk Rock — a conversation with Pangrok Sulap. 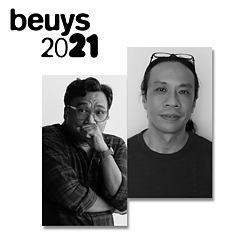 The Irish Blackboards: Reflections on Joseph Beuys’ Visit to Ireland in 1974. 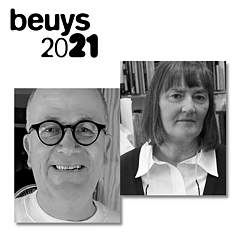